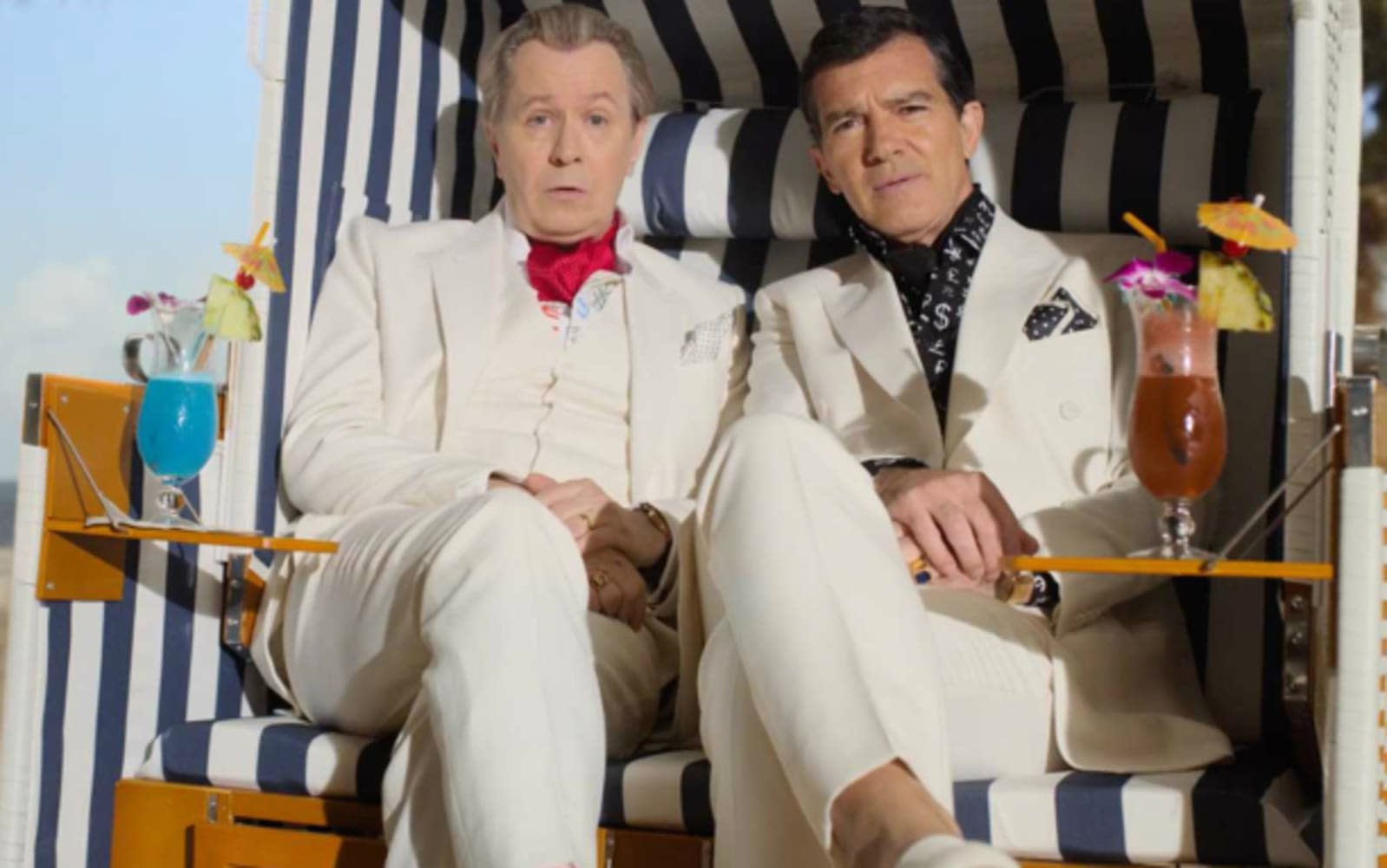 Just days before The Laundromat is scheduled to arrive on Netflix, the lawyers portrayed in the movie have filed a defamation action against Netflix and are trying to prevent the film's release.

The Steven Soderbergh movie stars Meryl Streep as a widow investigating an insurance fraud and chasing leads to the Panama City law firm Mossack Fonseca. As you may remember, that firm had 2.6 terabytes of its data leaked, sparking the Panama Papers scandal. That was one of the largest data leaks in history, and it exposed a web of offshore tax evasion by the super-rich and global leaders, including Russian President Vladimir Putin.

The firm's partners Jurgen Mossack and Ramon Fonseca, played by Gary Oldman and Antonio Banderas, say The Laundromat portrays them as "ruthless uncaring lawyers who are involved in money laundering, tax evasion, bribery and/or other criminal conduct," The Guardian reports. They fear that the film could interfere with the trial they're set to face in Panama, as well as the FBI's investigation in the US. They're asking the court to stop The Laundromat's release.

It seems a little late for that. The court documents were just filed on Tuesday. The film has already been shown at the Venice and Toronto film festivals, and it's scheduled to launch around the world on Friday.

In an opposition filed Wednesday night, Netflix called Mossack and Fonseca's motion "an affront to established First Amendment principles" and said it should be denied for several reasons. The "Plaintiffs are seeking an eleventh hour gag order against constitutionally protected speech, mere days before the motion picture at issue herein is to be released on Netflix," the company wrote.

Despite being implicated in the shady offshore tax evasion, this isn't the first time Mossack and Fonseca have said they're victims. In 2016, they claimed the firm was hacked and that the only proven crime was the hack itself. We'll see if the courts agree.

Update 10/17/19 12:05PM ET: This story was updated to include information from Netflix's opposition to the motion.

In this article: av, defamation, entertainment, film, jurgen mossack, law firm, meryl streep, mossack fonseca, netflix, panama papers, ramon fonseca, steven soderbergh, the laundromat
All products recommended by Engadget are selected by our editorial team, independent of our parent company. Some of our stories include affiliate links. If you buy something through one of these links, we may earn an affiliate commission.