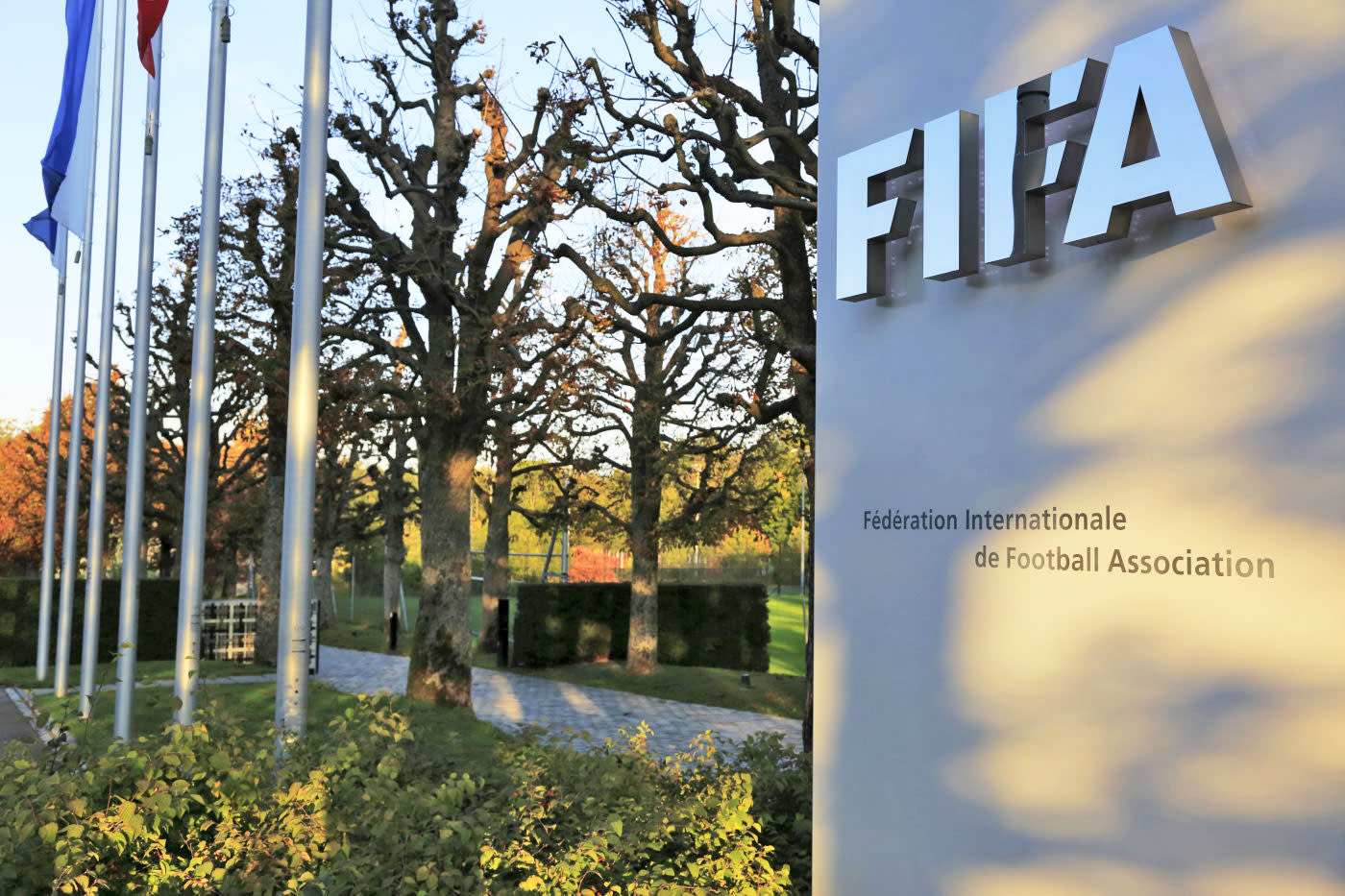 In one of the biggest data leaks ever (even larger than the NSA wires leak in 2013), Panama-based legal firm Mossack Fonseca has seen 2.6 terabytes of its private data leaked to journalists. Shared with German newspaper Suddeutsche Zeitung, it was then spread to a wider network of journalists globally -- 370 reporters from 100 media organizations have looked into the leak for a year. The research has already unearthed that 12 national leaders, including monarchs, presidents and prime ministers, have been using offshore tax havens, including a $2 billion paper trail that leads to Russia's Vladimir Putin. Meanwhile, FIFA's attempts to clean itself up faces fresh criticism after the leak appears to connect executives being investigated to members of the ethics committee itself.

The sheer volume of data means that files are still being pored over, although you can attempt to follow along with this Reddit thread. It sheds light on the huge, lucrative, complex world of offshore finance and special tax laws. Mossack Fonseca is the world's fourth biggest offshore law firm, meaning that the leak has plenty of new information and insight globally, from Russia's rich to property developers in Hong Kong, Lionel Messi and politicians across the world. There's a big focus on the UK too: more than half of the companies are either registered there or in British-administered tax havens. The company denies any accusations of wrongdoing.

In this article: culture, internet, leak, MossackFonseca, offshore, panama, panamapapers, politics, security, thepanamapapers
All products recommended by Engadget are selected by our editorial team, independent of our parent company. Some of our stories include affiliate links. If you buy something through one of these links, we may earn an affiliate commission.