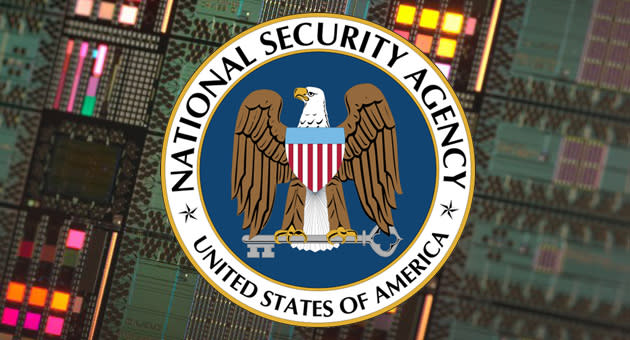 Both The Guardian and The Washington Post were announced as Pulitzer Prize winners today in the public service category. The prizes were awarded for The Guardian's Edward Snowden work, which revealed dozens of details about the United States government spying on citizens the world over, and for Washington Post's ongoing National Security Agency coverage, which uncovered Prism and myriad other surveillance overreaches. Of the 14 awards given, only two were given for reporting on NSA surveillance and Edward Snowden's leaks.

At The Washington Post, Laura Poitras revealed similarly damning evidence from Snowden's archive (only Poitras and Greenwald are said to have access to said archive). Beyond the individual programs, Poitras identified the finances dedicated to running surveillance at that scale, and The Washington Post helped to break down the archive into readable material.

Both outlets (and one dozen others) are being celebrated by the Pulitzers in late May at Columbia University.

In this article: edwardsnowden, glenngreenwald, nationalsecurityagency, nsa, prism, pulitzer, pulitzerprize, theguardian, thewashingtonpost, washingtonpost
All products recommended by Engadget are selected by our editorial team, independent of our parent company. Some of our stories include affiliate links. If you buy something through one of these links, we may earn an affiliate commission.