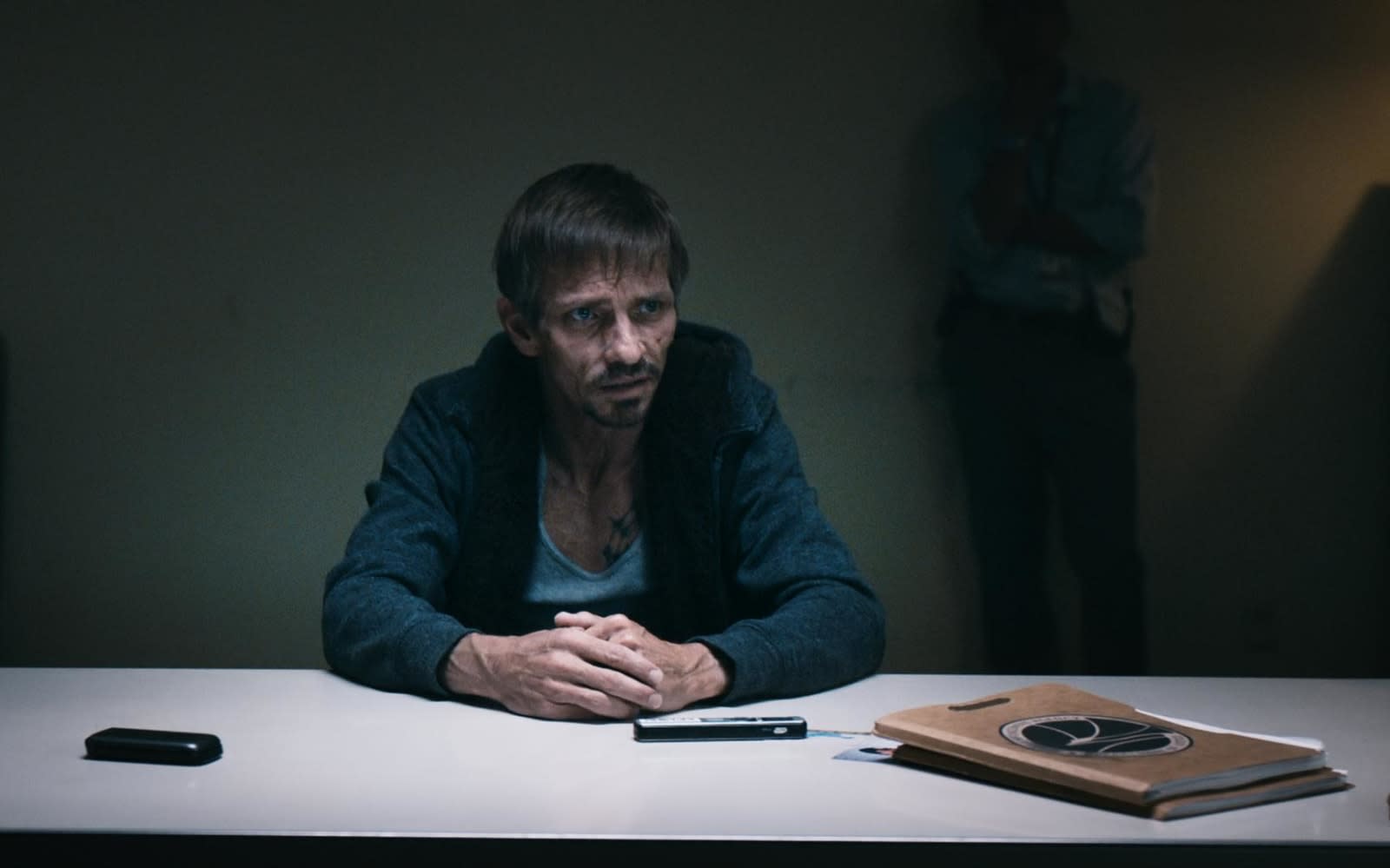 As you'd expect, Netflix is planning plenty of seasonal thrillers for October. The theme this year is that the kids are not okay. You'll meet Eli, a child with a mysterious illness who has to be secluded from the world and is battling "nightmares." Raising Dion is sci-fi look at the horrors of parenting. In Fractured, a man is searching for his daughter who vanished from an ER. In Daybreak, a teenage outcast is navigating a post-apocalyptic world full of zombies. Rattlesnake stars a single mother who will do anything to save her daughter, and In The Tall Grass -- based on a novella by Stephen King and his son Joe Hill -- stars a pregnant woman who gets lost in a field of tall grass when she tries to answer a boy's cry for help.

But the most anticipated addition to the Netflix lineup this month is undoubtedly El Camino: A Breaking Bad Movie. The long-awaited film arrives on October 11th. There's still no word on whether or not Walter White will make an appearance.

It'll be a big month for comedy, too. Paul Rudd's original Living With Yourself, in which he plays dual rolls, finally arrives. Eddie Murphy stars in the Dolemite Is My Name, a biopic about the late singer and actor Rudy Ray Moore. Big Mouth returns for its third season, and Arsenio Hall, Deon Cole, Jenny Slate and Nikki Glaser bring new comedy specials.

It's a big month for Netflix additions, but with the weather cooling off, you might have more time to spend inside watching these thrillers and star-studded originals.