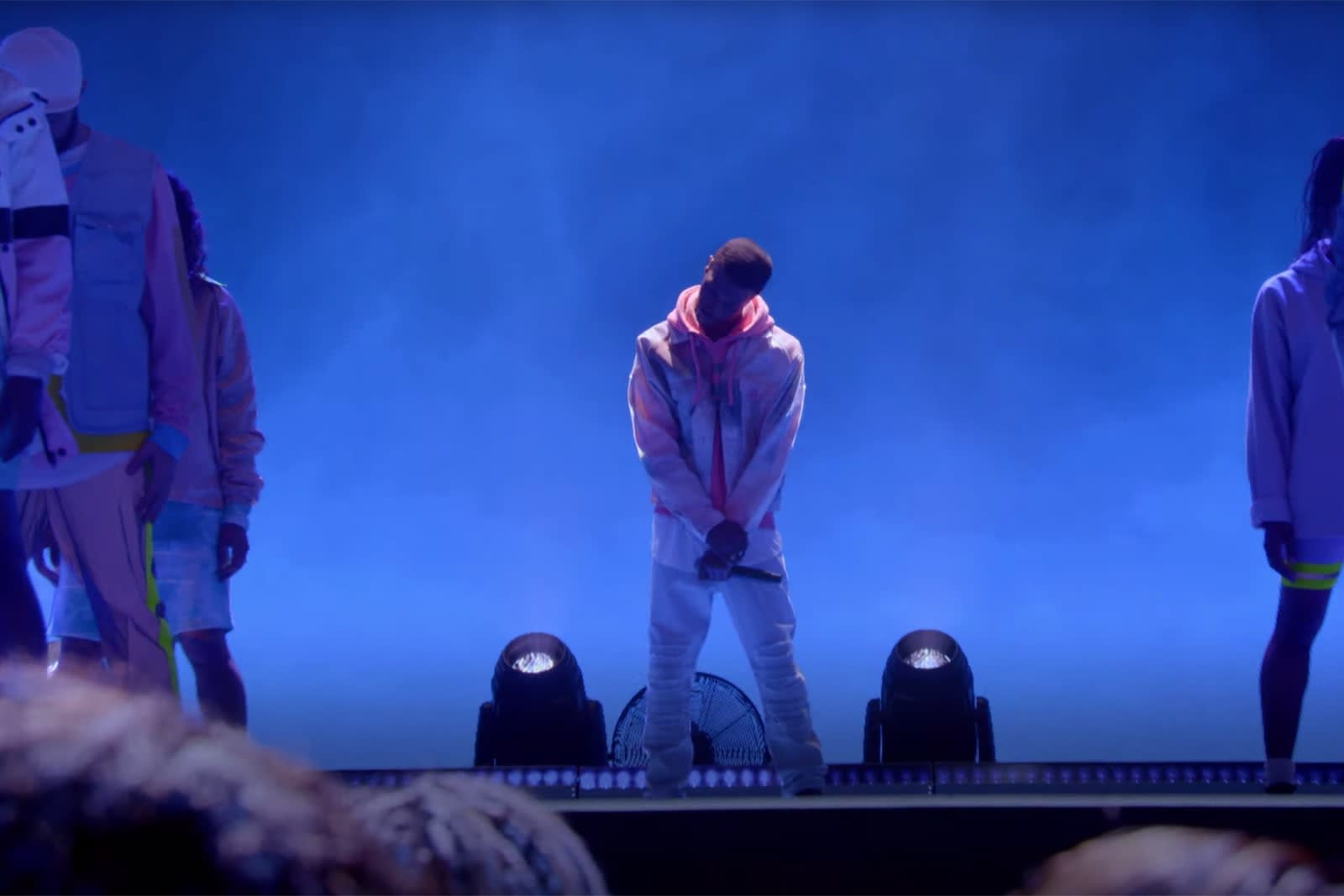 It took a couple of years, but Netflix's talent series Rhythm + Flow is nearly ready. The service's first music competition will premiere October 9th with Cardi B, Chance the Rapper and T.I. judging undiscovered hip-hop artists as they strive for glory. You'll have to be patient if you want to see the whole saga play out. Unlike most Netflix productions, you'll have to watch over multiple weeks to see everything.

The October 9th debut will only include the four episodes covering the auditions. You'll have to wait until October 16th to see the cyphers, music videos and rap battles that define the next three episodes, while the final three episodes (including samples and collaborations) appear on October 23rd.

The teaser trailer doesn't provide too much of the show's flavor -- it's not clear if this is different from the usual music competitions or just a streaming-only parallel to shows like America's Got Talent. There's no doubt that this is a significant experiment for Netflix, though, and it's easy to see the format becoming commonplace if Rhythm + Flow rakes in enough viewers.

In this article: cardi b, chance the rapper, entertainment, internet, john legend, music, netflix, rhythm and flow, services, streaming, television, ti, tv, video
All products recommended by Engadget are selected by our editorial team, independent of our parent company. Some of our stories include affiliate links. If you buy something through one of these links, we may earn an affiliate commission.