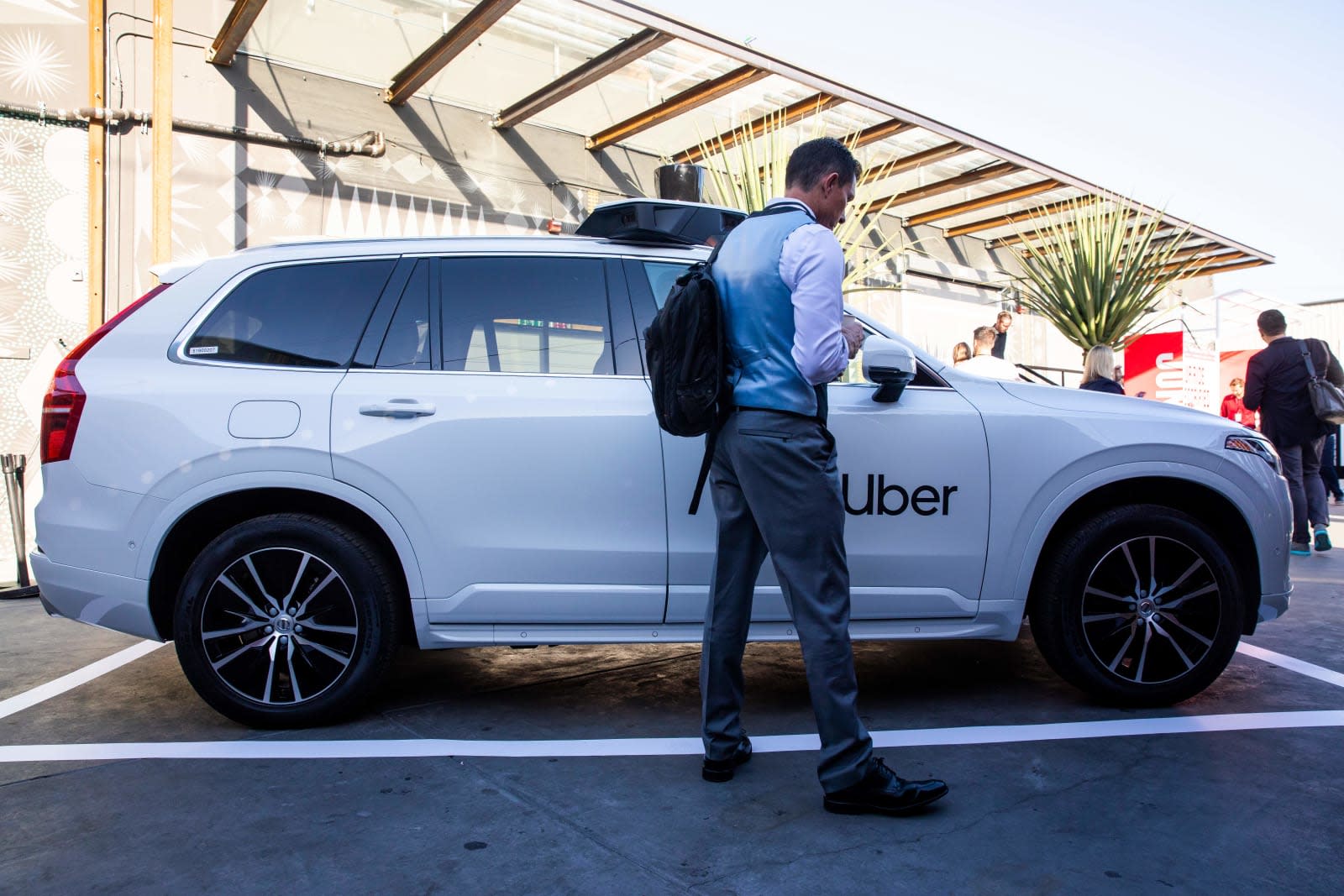 It seems Showtime reckons the turbulent behind-the-scenes story of Uber is good fodder for a TV show. It's developing a limited series about the ups and downs of the ridesharing company. Billions co-creators Brian Koppelman and David Levien will write and produce the show, based on Super Pumped: The Battle for Uber.

In that book, New York Times reporter Mike Isaac tracks Uber from its creation through its IPO in May. The adaptation will "depict the roller-coaster ride of the upstart transportation company, embodying the highs and lows of Silicon Valley," with co-founder and former CEO Travis Kalanick as a central figure.

"The story of Uber is rich in plot twists, one-of-a-kind personalities and important implications for corporate America," Jana Winograde, co-president of entertainment at Showtime, said in a statement. "It is a case study of ingenuity and insanity, and there are no writers better suited than Brian and David to explore this business and the people who drive it, literally and metaphorically."

It's not clear when the limited series will debut. It joins several other screen adaptations of tech companies' stories. The Social Network, of course, tackled the early days of Facebook, while shows based on the histories of Snapchat and Theranos are on the way to Quibi and Hulu respectively.

In this article: av, billions, brian koppelman, briankoppelman, david levien, davidlevien, entertainment, limited series, limitedseries, mike isaac, mikeisaac, ridesharing, showtime, transportation, tv, tv series, tv show, tvseries, tvshow, uber
All products recommended by Engadget are selected by our editorial team, independent of our parent company. Some of our stories include affiliate links. If you buy something through one of these links, we may earn an affiliate commission.