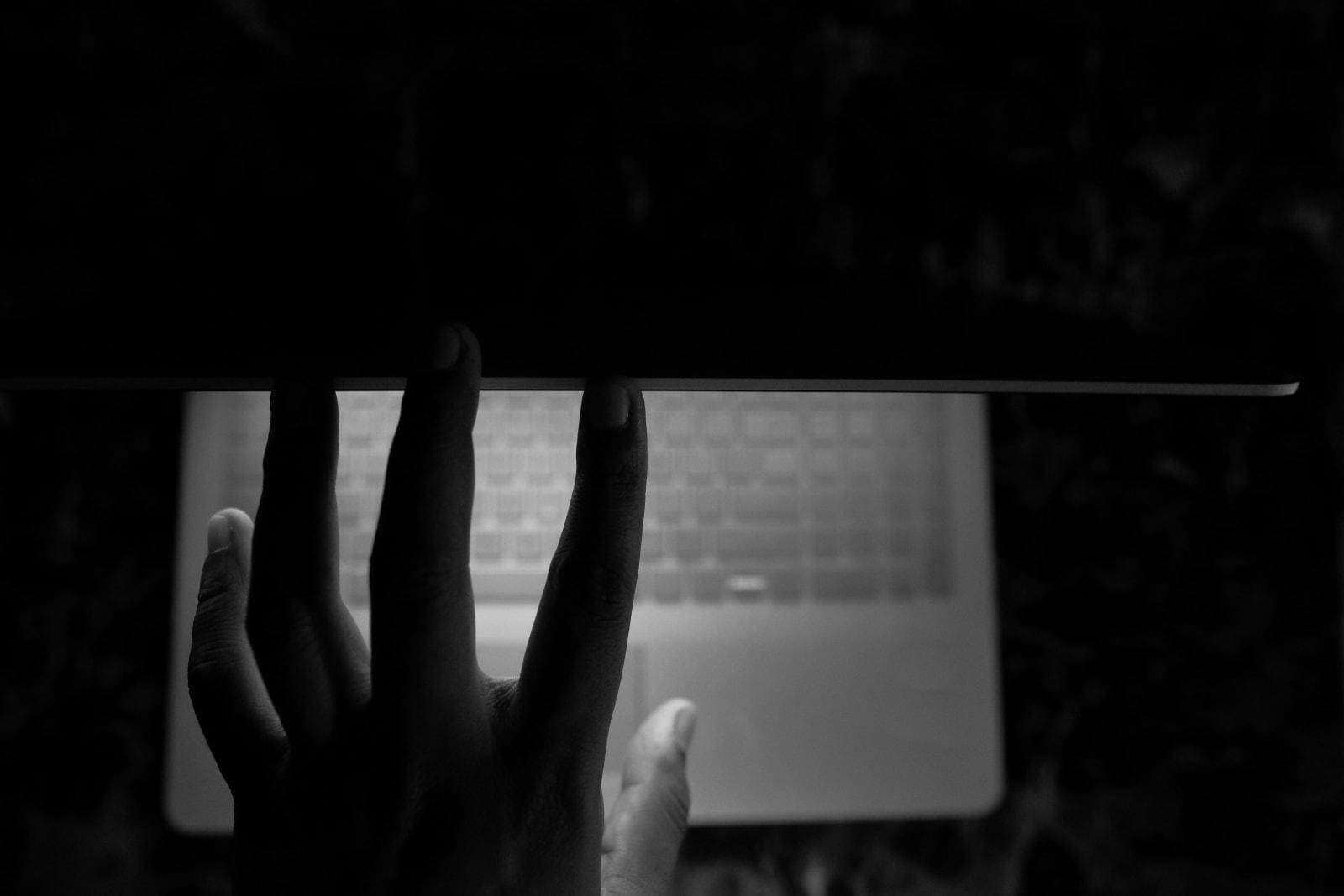 The US just scored a significant coup against crime on the dark web. Federal agents and international partners have taken down Welcome To Video, believed to be the largest child pornography darknet site to date based on its sheer volume of content. Law enforcement has seized a South Korea server for WTV that held over 8TB of disturbing content, including more than 250,000 videos. It appeared to be a source for exploitative media rather than just a distributor, as 45 percent of the videos studied so far included images that were new to investigators.

The bust led to the arrest of 338 people around the world, including 23 states, the District of Columbia and 11 countries. Some have already pleaded guilty or have faced sentences. Authorities have also rescued "at least" 23 children who were facing active abuse.

Agents took WTV down thanks in no small part to vulnerabilities in its payment system. Each user received a unique bitcoin address to let them buy content. IRS agents traced their bitcoin transactions through a "sophisticated" (but unspecified) approach that identified the server's general whereabouts, the site's administrator and eventually the server's physical location. A separate complaint aims to seize bitcoin from 24 people and compensate the victims.

This isn't likely to discourage other black markets from operating on the dark web, and it's unlikely to do much damage to legitimate dark web users (such as activists hoping to avoid oppressive regimes) or bitcoin users. It does show that the US can take down particularly large dark web operations, though, and serves as a reminder that cryptocurrencies are bound by the law.

In this article: bitcoin, child exploitation, child pornography, children, crime, cryptocurrency, dark web, darknet, gear, internet, law, welcome to video
All products recommended by Engadget are selected by our editorial team, independent of our parent company. Some of our stories include affiliate links. If you buy something through one of these links, we may earn an affiliate commission.