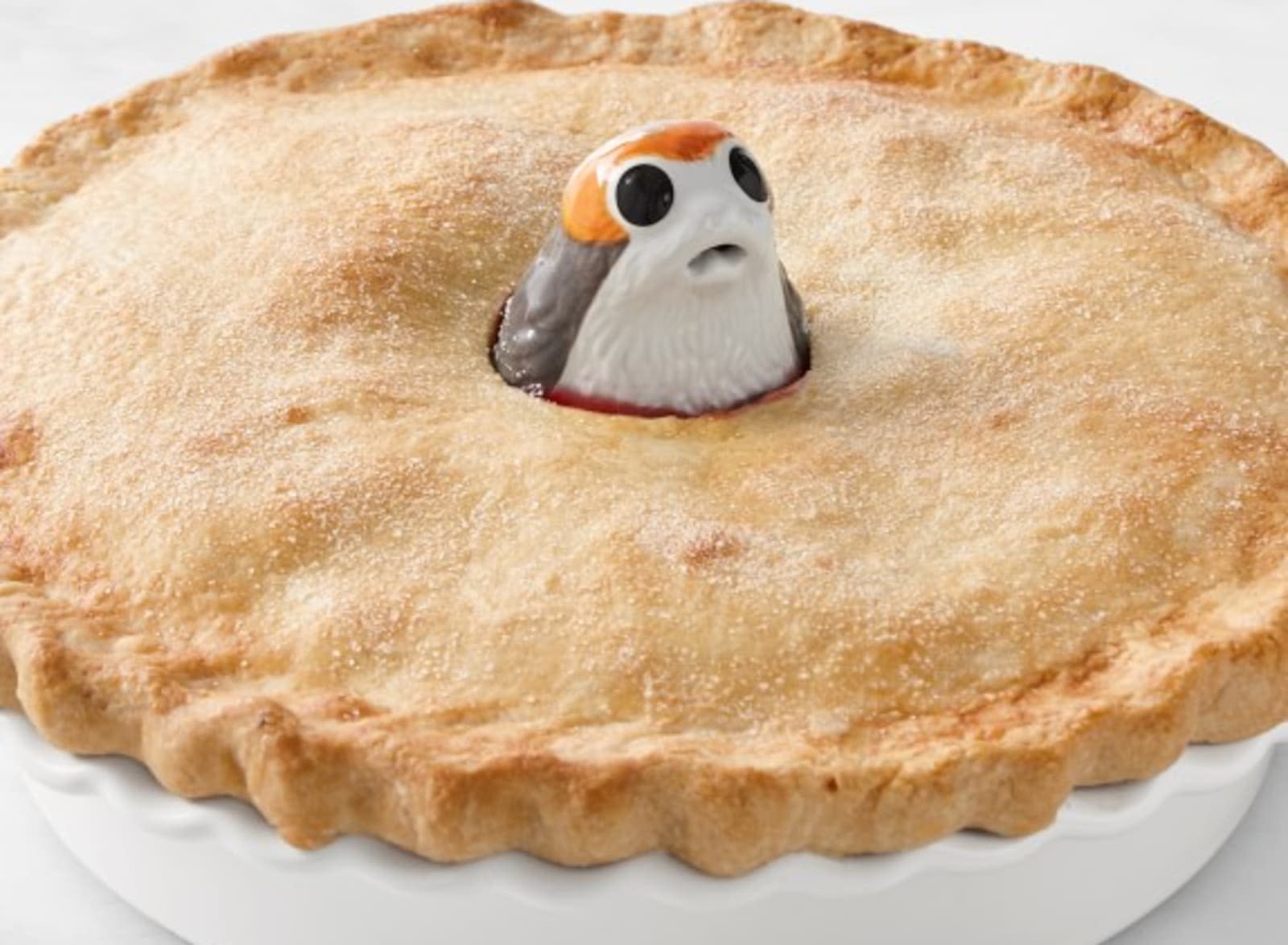 If you've been itching to get your hands on that roasting pan with Han Solo encased into the lid, now's your chance. Le Creuset unveiled a selection of Star Wars cookware earlier this month and said it would go on sale in November. But you don't have to wait to stake your claim for a $395 Darth Vader French oven or $25 Porg pie bird as pre-orders are now open.

The collection includes BB-8, C-3PO and R2-D2 cocottes ($30 each or $90 for the set) and Death Star and Millennium Falcon trivets ($20 each). Williams Sonoma doesn't have pre-orders available for the $900 Tattooine Dutch oven, unfortunately, but Le Creuset's only offering four of those in the US, so it'll likely sell those directly.

There are some Star Wars cookbooks from which you can take inspiration for your culinary concoctions with this cookware. It's a touch disappointing there's no Le Creuset Star Wars skillet, though. It'll be a little more awkward to whip up blue milk pancakes in a French oven.

In this article: bakeware, cooking, cookware, entertainment, food and drink, food-and-drink, foodanddrink, gear, home, le creuset, lecreuset, star wars, starwars
All products recommended by Engadget are selected by our editorial team, independent of our parent company. Some of our stories include affiliate links. If you buy something through one of these links, we may earn an affiliate commission.