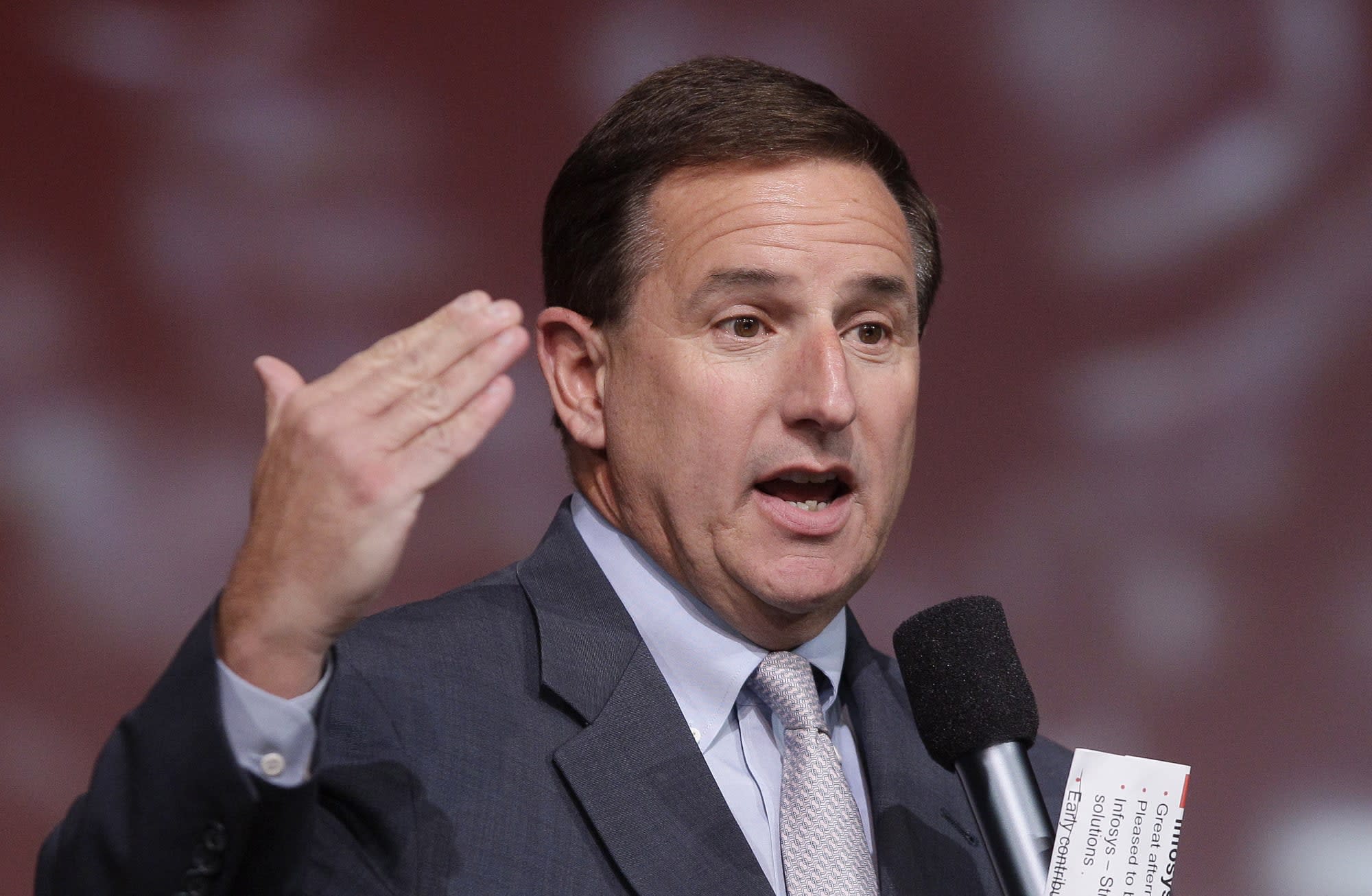 Mark Hurd, the now-former co-CEO of Oracle has died, according to CNBC. Oracle has yet to comment on Hurd's death, and the email that the company sent to employees provides few clues. However, just last month, Hurd announced a medical leave of absence from the company. He was 62.

Prior to his tenure at Oracle, Hurd was the CEO of HP between 2005 and 2010. While he was able to double the company's stock, Hurd's time at HP was ultimately marred by controversy. In August 2010, Hurd resigned over a sexual harassment investigation. Although HP found that he hadn't broken the company's sexual harassment policy, they did ask him to resign over improperly filed expense reports related to the investigation.

If you're longtime Engadget reader, you'll also know Hurd for his role in Palm's demise. Prior to his departure, Hurd oversaw the company's purchase of the mobile trailblazer for $1.2 billion. While hindsight is obviously 20-20, the relationship was rocky from the start. At one point, Hurd told investors HP "didn't buy Palm to be in the smartphone business," and explained that it was instead more interested in the company's IP, including webOS. At the time, Hurd said the company planned to use webOS in all of its internet-connected devices. Almost exactly one year after Hurd's departure, his successor, Léo Apotheker, shut down the division. Notably, HP later sold the Palm trademark to a company owned by China's TCL, which led to one of the most unusual phones to come out last year.

At Oracle, Hurd's time seemed quieter. He started almost immediately with Oracle after leaving HP, probably thanks to his close relationship with then-CEO Larry Ellison. "Oracle has lost a brilliant and beloved leader who personally touched the lives of so many of us during his decade at Oracle," Ellison wrote today in his email to the company's staff.

In this article: business, gear, hp, mark hurd, mobile, Palm, rip
All products recommended by Engadget are selected by our editorial team, independent of our parent company. Some of our stories include affiliate links. If you buy something through one of these links, we may earn an affiliate commission.