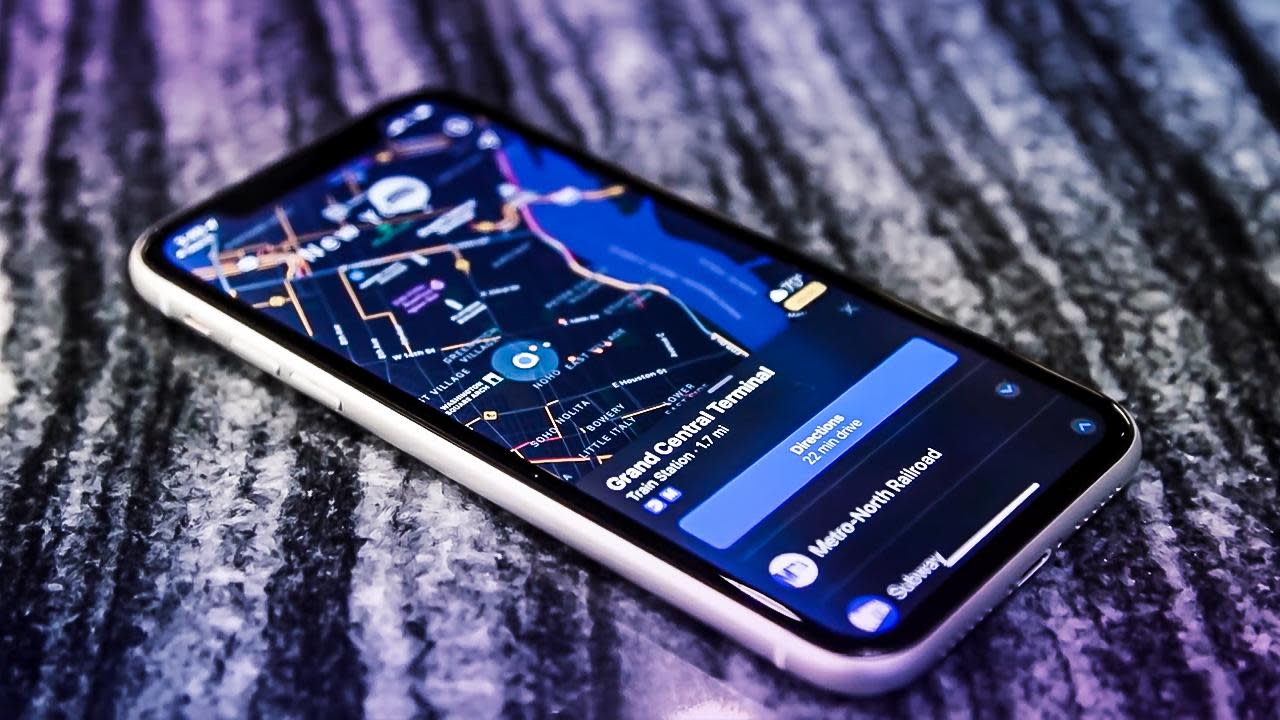 Dark mode is a key feature on iOS 13, but can it really extend your iPhone's battery life? If it's an OLED model, the answer seems to be a firm yes, according to tests done by PhoneBuff. They used robotic devices to perform identical tasks on two iPhone XS test devices, one in light and one in dark mode. That included watching a YouTube video, using Twitter, navigating with Google Maps and chatting on the Messages app.

At the end of the test the "light mode" iPhone XS was dead, while the one running dark mode still had 30 percent battery life. That result is a pretty good justification for switching if you often drain your iPhone's battery.

Keep in mind that these aren't exactly official tests and that real life usage might vary. Also, the phones were run at a fairly bright 200 nits, so you're bound to get different results at different brightness levels. Finally, the test only used dark mode-compliant apps. All that said, it's an impressive result.

Dark mode is likely to impact OLED phones a lot more than regular LCD phones. When OLED pixels are shut off, they use zero power, while dark pixels on regular LCD phones emit some light. (This is also why OLED phones -- including the new iPhone 11 Pro and Pixel 4 models -- have better contrast ratios than LED models.)

Having 30 percent of your battery could be the difference between needing to recharge during the day or not. So, while dark mode isn't everyone's cup of tea, it's good to know it's there when you need it.

In this article: AOLoriginals, apple, BatteryLife, daily show, DarkMode, engadget, Engadget Today, engadget video, entertainment, gear, iOS13, iPhone, iPhoneXS, mobile, OLED, Test
All products recommended by Engadget are selected by our editorial team, independent of our parent company. Some of our stories include affiliate links. If you buy something through one of these links, we may earn an affiliate commission.