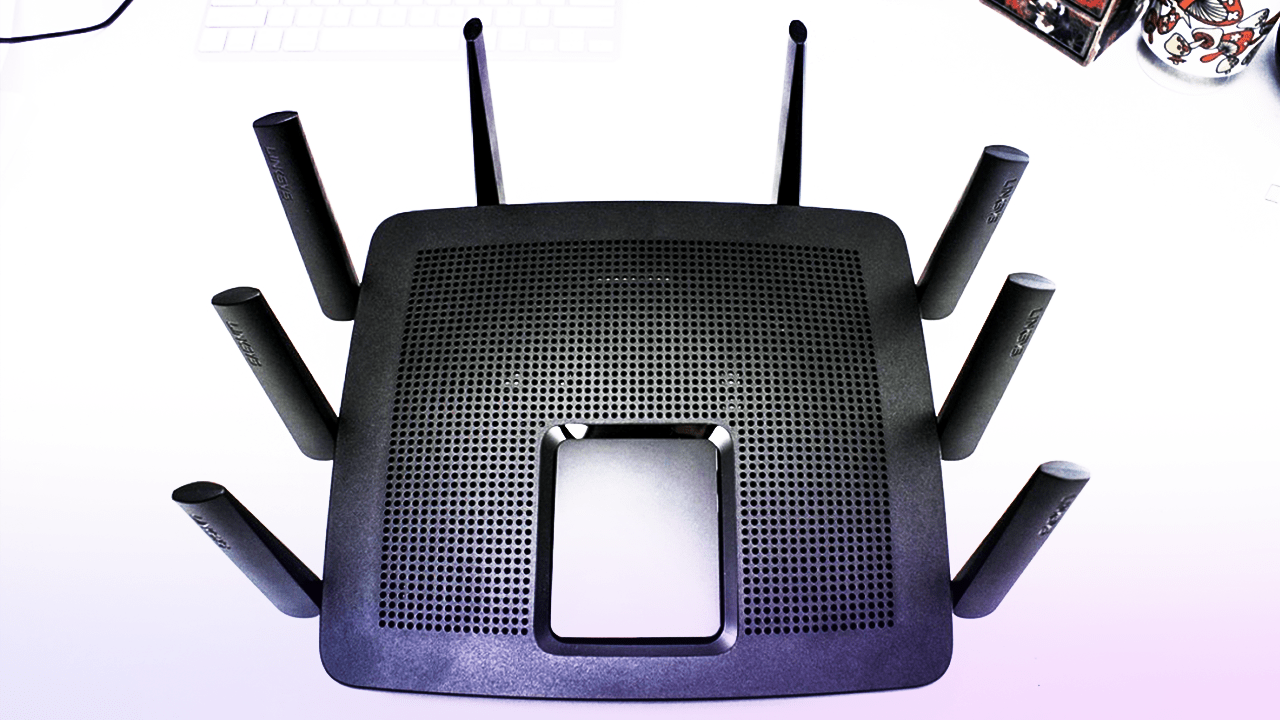 As we fill our homes with connected devices, we'll need WiFi to reach around every corner. One solution is hardware like Amazon's Eero routers and Google's Nest WiFi, physical devices that give your primary WiFi signal a boost. But researchers think there might be another way: a software protocol that extends the distance connected devices can send and receive WiFi by more than 60 meters.

The protocol does this by allowing WiFi-enabled devices to send wireless noise as well as data. According to BYU, it allows the device to send a series of 1s and 0s, essentially turning on and off its signal in a specific pattern. That's enough to tell the WiFi router that the device is still transmitting something (even if no data is being received) and maintain the signal.

"It's basically sending 1 bit of information that says it's alive," says Professor Neal Patawri of Washington University in St. Louis.

When put to the test, the ONPC protocol allowed the researchers to extend the range of an off-the-shelf device 67 meters beyond the range of standard WiFi. Perhaps best of all, ONPC can be programmed on top of the existing WiFi protocol, and because it is entirely software based, it could be rolled out to almost any WiFi-enabled device through a simple software update, at least theoretically.

In this article: AOLoriginals, brigham young university, BYU, connected devices, DailyShow, engadget, EngadgetToday, engadgetvideo, entertainment, gear, internet, iot, mesh networking, on-off noise power communication, ONPC, protocol, range, router, routers, smart home, software, Washington University, wifi
All products recommended by Engadget are selected by our editorial team, independent of our parent company. Some of our stories include affiliate links. If you buy something through one of these links, we may earn an affiliate commission.