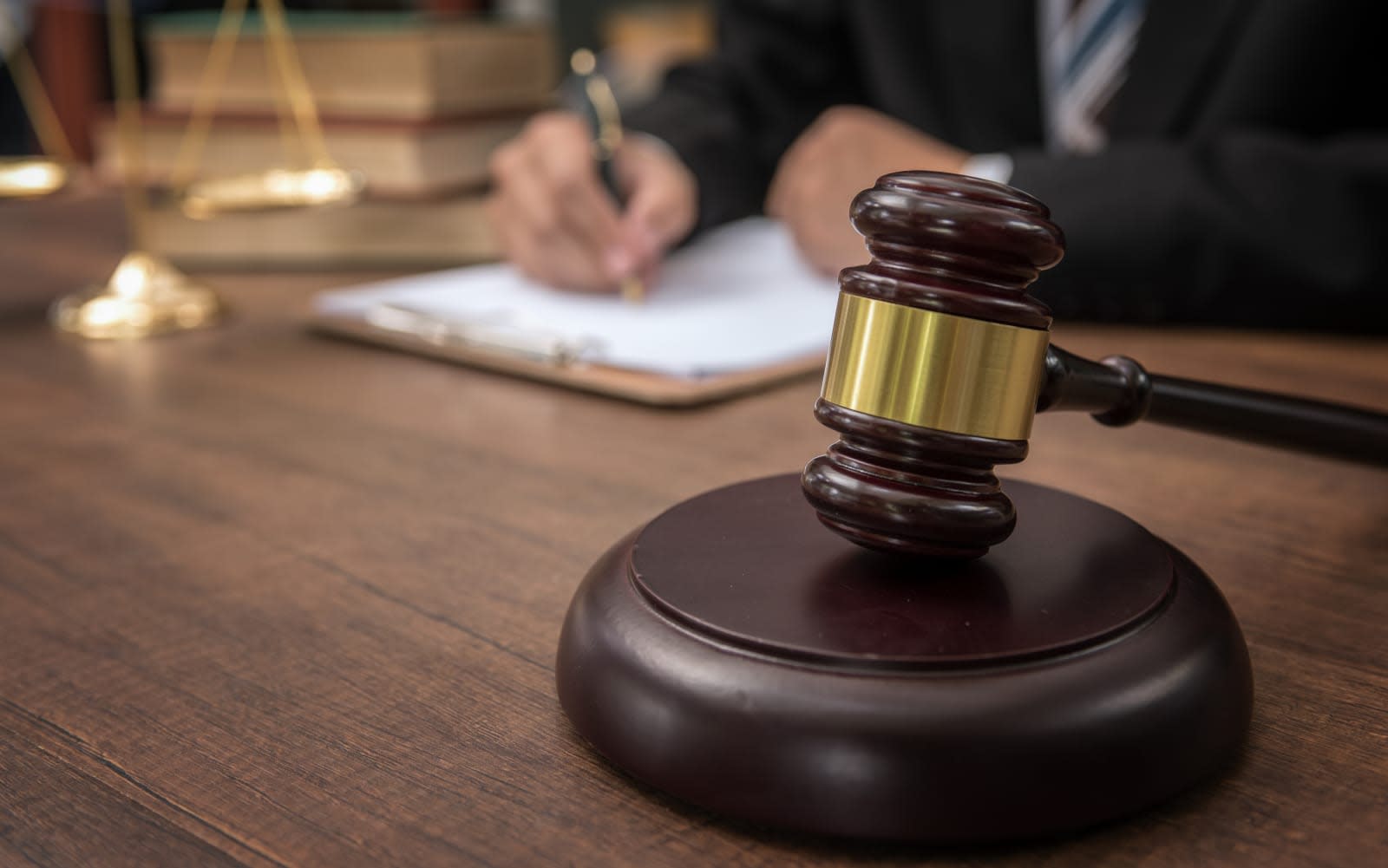 Yesterday, the House of Representatives voted in favor (410-6) of a controversial copyright bill known as the Copyright Alternative in Small-Claims Enforcement Act of 2019, or CASE Act. The bill is meant to give independent creators an affordable and accessible way to defend their intellectual property. But critics question whether it is constitutional and argue that it could be abused by trolls, potentially bankrupting the creators it's meant to benefit.

Under the current system, copyright cases are expensive and must be heard in federal court. The time and cost involved often deters creators from pursuing legal action. The CASE Act is meant to remedy that by creating a Copyright Claims Board to resolve disputes. It was introduced last spring by Rep. Hakeem Jeffries (D-NY) and Rep. Doug Collins (R-GA).

Penalties would be capped at $30,000, which some argue is a small claim and others say could bankrupt many Americans. Anyone accused of copyright would have sixty days to opt-out of the Copyright Claims Board process, in which case the plaintiff would have to seek legal action in court.

The CASE Act has earned support from the American Bar Association, but it's drawn criticism from the American Civil Liberties Union (ACLU), the Electronic Frontier Foundation (EEF) and the Berkeley Center for Law & Technology. In a letter regarding the bill, the ACLU wrote:

"We do not oppose the idea of creating a small claims process to allow copyright owners to assert infringement and be awarded damages for the harm caused. There is evidence that strongly suggests a need for such a system, as many copyright holders have argued. However, we believe that changes are needed to ensure adequate safeguards for due process and the protection of the freedom of speech."

EEF points out that if for some reason a defendant misses or ignores notification from the board, they could miss the opt-out window and be left to pay the fine of up to $30,000. Others worry that the bill could deny defendants the right to appeal decisions, and some say the system lacks the safeguards needed to ensure that it's not abused by trolls, as we've seen happen with Digital Millennium Copyright Act (DMCA) takedowns.

The Senate Judiciary Committee voted the bill out of committee this summer, but it still faces a Senate vote before it's final.

In this article: abuse, art, bill, business, CASE Act, copyright, copyright alternative in small-claims enforcement, copyright claims board, court, creators, criticism, doug collins, entertainment, hakeem jeffries, house of representatives, intellectual property, politics, tribunal, Vote
All products recommended by Engadget are selected by our editorial team, independent of our parent company. Some of our stories include affiliate links. If you buy something through one of these links, we may earn an affiliate commission.