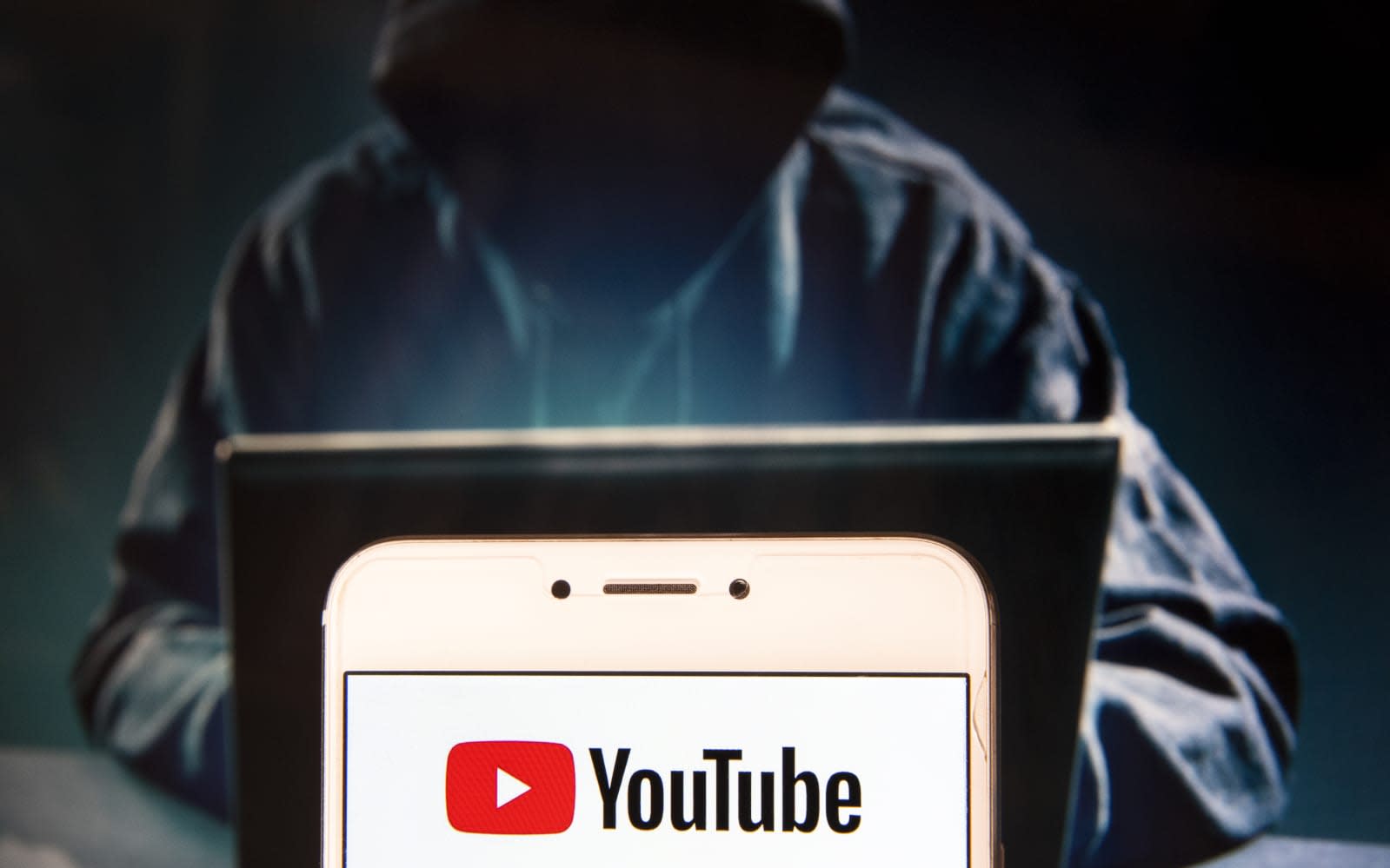 A lawsuit filed by YouTube yesterday claims that a user abused its copyright infringement reporting system to extort fellow YouTubers and carry out a swatting attack. YouTube alleges that Christopher Brady, of Omaha, Nebraska, filed dozens of Digital Millennium Copyright Act (DMCA) takedown notices, which falsely claimed that materials posted by other users infringed his copyrights. Not only were the takedown notices bogus, they were allegedly part of Brady's plan to extort money from those users.

According to Ars Technica, Brady made the false claims against three well-known Minecraft streamers. He then demanded they make payments of $150 to $300 via PayPal (or $75 to $200 in bitcoin). If they refused, he threatened to make a third copyright claim, which could get their accounts terminated.

One of the targeted YouTubers filed a formal counter-notice, which required he share his name and address. That information is meant to help victims of copyright infringement file lawsuits, but a few days later, that YouTuber was swatted. While YouTube doesn't have proof that the swatting attack was carried out by Brady, the lawsuit says it "appears" he is responsible.

YouTube has faced its fair share of copyright infringement disputes, and this isn't the first time its copyright claim system has been used for extortion. For years, the DMCA, meant to protect original content, has been called broken, harmful and obsolete. Earlier this summer, YouTube attempted to improve the system by demanding that those claiming infringement be specific in their complaints. This case is a reminder that the system is far from perfect, but if YouTube takes a strong stand against Brady, it may send a message to others with similar ideas.

In this article: av, bitcoin, bogus, business, christopher brady, copyright, copyright infringement, Digital Millennium Copyright Act, dmca, entertainment, extortion, false, google, internet, lawsuit, minecraft, notices, swat, swatting, takedown, youtube, youtubers
All products recommended by Engadget are selected by our editorial team, independent of our parent company. Some of our stories include affiliate links. If you buy something through one of these links, we may earn an affiliate commission.