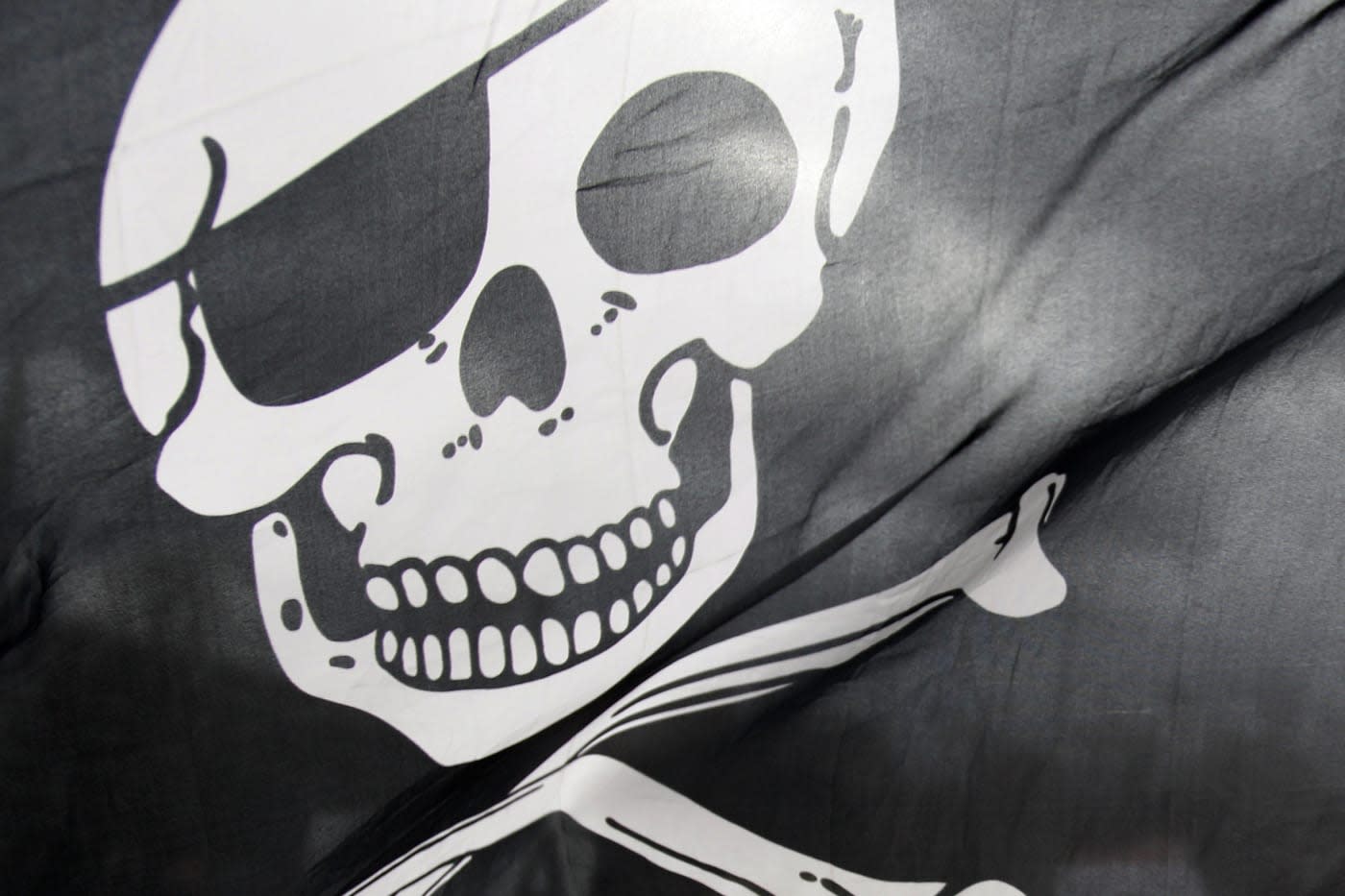 Think the Digital Millennium Copyright Act is broken, leading to all kinds of abuse? So does the American music industry... just not for the same reasons. The RIAA and other groups have responded to a US Copyright Office request for comment on the DMCA by calling for broad reforms of the "harmful" and "obsolete" law. They argue that the takedown notice approach doesn't work well given the sheer glut of pirated material -- all it takes is a slightly different web address to make that bootleg song available once again. They also claim that safe harbor provisions are too kind, letting some sites profit from piracy that they know is taking place.

Instead, the music business wants a combination of law and technology that keeps unauthorized content offline. It's asking for wider use of audio fingerprinting and similar methods to spot piracy beyond just one source. Ask for a takedown for one link and it'd theoretically apply to all links on that site. The groups also want to limit the scope of safe harbor provisions, stripping them from any site which is reasonably aware that piracy is taking place. Not surprisingly, the industry centers a lot of its wrath on Google. It's still convinced that Google knowingly benefits from piracy, abusing safe harbor to avoid pulling every offending search result or YouTube video.

These are just comments, and the Copyright Office doesn't have to act on them. As it is, many argue that the DMCA is broken in part because it makes takedowns too easy -- Google backed a recent study showing that roughly 30 percent of the takedown requests it gets are dodgy. There's an ongoing concern that the DMCA revolves around a backwards, guilty-until-proven-innocent approach that discourages fair use (such as short clips in podcasts) and enables censorship. There's a real chance that copyright officials could decide that the DMCA is too strict, not that it isn't strict enough.

In this article: av, copyright, culture, dmca, entertainment, internet, piracy, riaa, safeharbor, uscopyrightoffice
All products recommended by Engadget are selected by our editorial team, independent of our parent company. Some of our stories include affiliate links. If you buy something through one of these links, we may earn an affiliate commission.