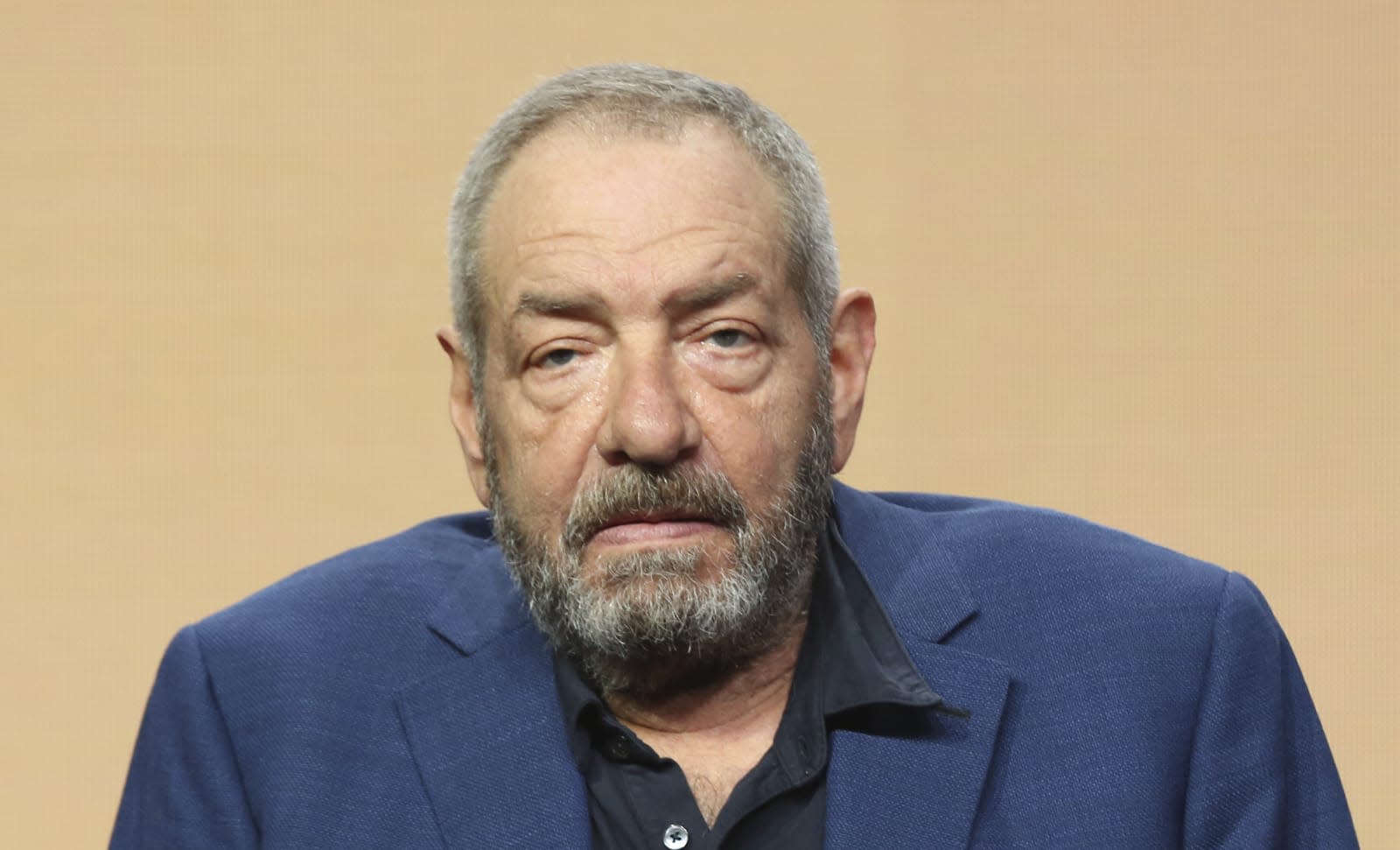 TV super-producer Dick Wolf is getting into the fictional podcast game. The creator of the Law and Order franchise and his company Wolf Entertainment are co-producing a scripted podcast with Endeavor Audio called Hunted.

The thriller stars Parker Posey (Lost in Space) and Brandon Scott (13 Reasons Why) as US marshals who pursue the most dangerous fugitives in the country. The podcast follows the story of Emily Barnes (Posey), who is called in when four convicts break out of a maximum-security prison. Law & Order: Special Victims Unit alumni Jeffrey Baker wrote the eight-episode series, which was directed by Shawn Christensen (who also directed the podcast Blackout, starring Rami Malek).

Given his status as the man behind the Law & Order franchise, the various Chicago shows and CBS' FBI, Wolf's involvement with Hunted might prompt people who have never tried podcasts before to check it out. Hunted debuts with two episodes on November 12th. A new episode will drop each week, with the last two arriving December 17th.

In this article: av, dick wolf, dickwolf, entertainment, fiction, hunted, parker posey, parkerposey, podcast, wolf entertainment, wolfentertainment
All products recommended by Engadget are selected by our editorial team, independent of our parent company. Some of our stories include affiliate links. If you buy something through one of these links, we may earn an affiliate commission.