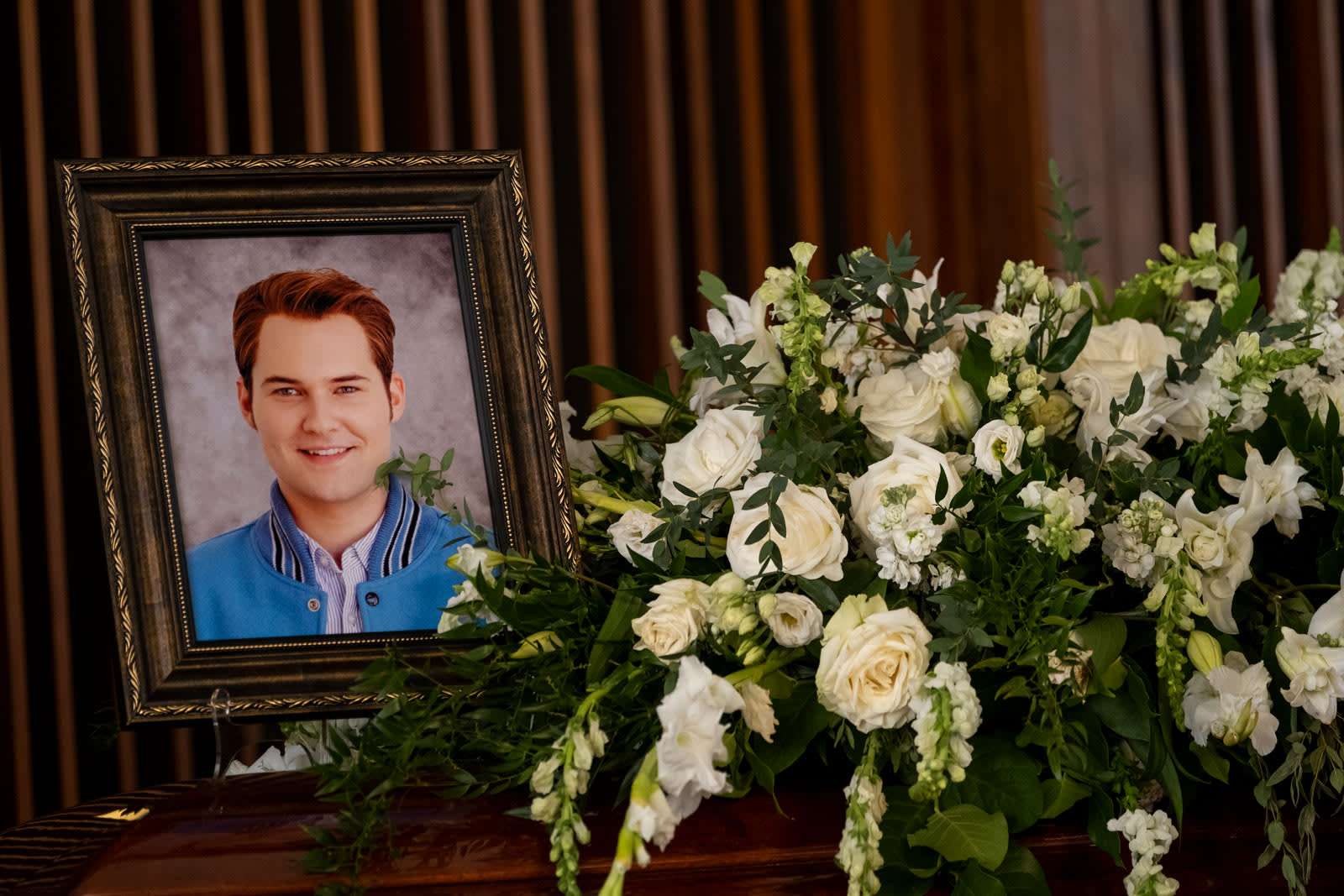 Netflix has dropped the final trailer for the third season of 13 Reasons Why ahead of its August 23 premiere. (Spoiler warning: we talk about the content of the trailer as well as events of past seasons in the rest of this post!)

The trailer teases the mystery around the death of Bryce Walker (Justin Prentice), who has been shot by, presumably, one of his classmates after being found guilty of raping three women. The developments of this season will be pivotal, as they will set up the fourth and final season of the show. Critical response will also be interesting to watch; the second season's reviews were noticeably less positive than those of the first.

13 Reasons Why has been making headlines recently, due to the streaming service's decision in collaboration with the showrunner Brian Yorkey to edit a scene depicting realistic teen suicide. Hoping to spur productive discussions around teen suicide, the scene faced considerable backlash, though the change only went into effect in July of 2019, over two years after the episode's release. The decision to edit the scene was made after the show's team consulted Dr. Christine Moutier at the American Foundation for Suicide Prevention, among other experts.

Check out the trailer on YouTube below, and catch up on 13 Reasons Why seasons one and two on Netflix.

In this article: 13 Reasons Why, av, entertainment, Netflix, services, streaming, Trailer, TV
All products recommended by Engadget are selected by our editorial team, independent of our parent company. Some of our stories include affiliate links. If you buy something through one of these links, we may earn an affiliate commission.