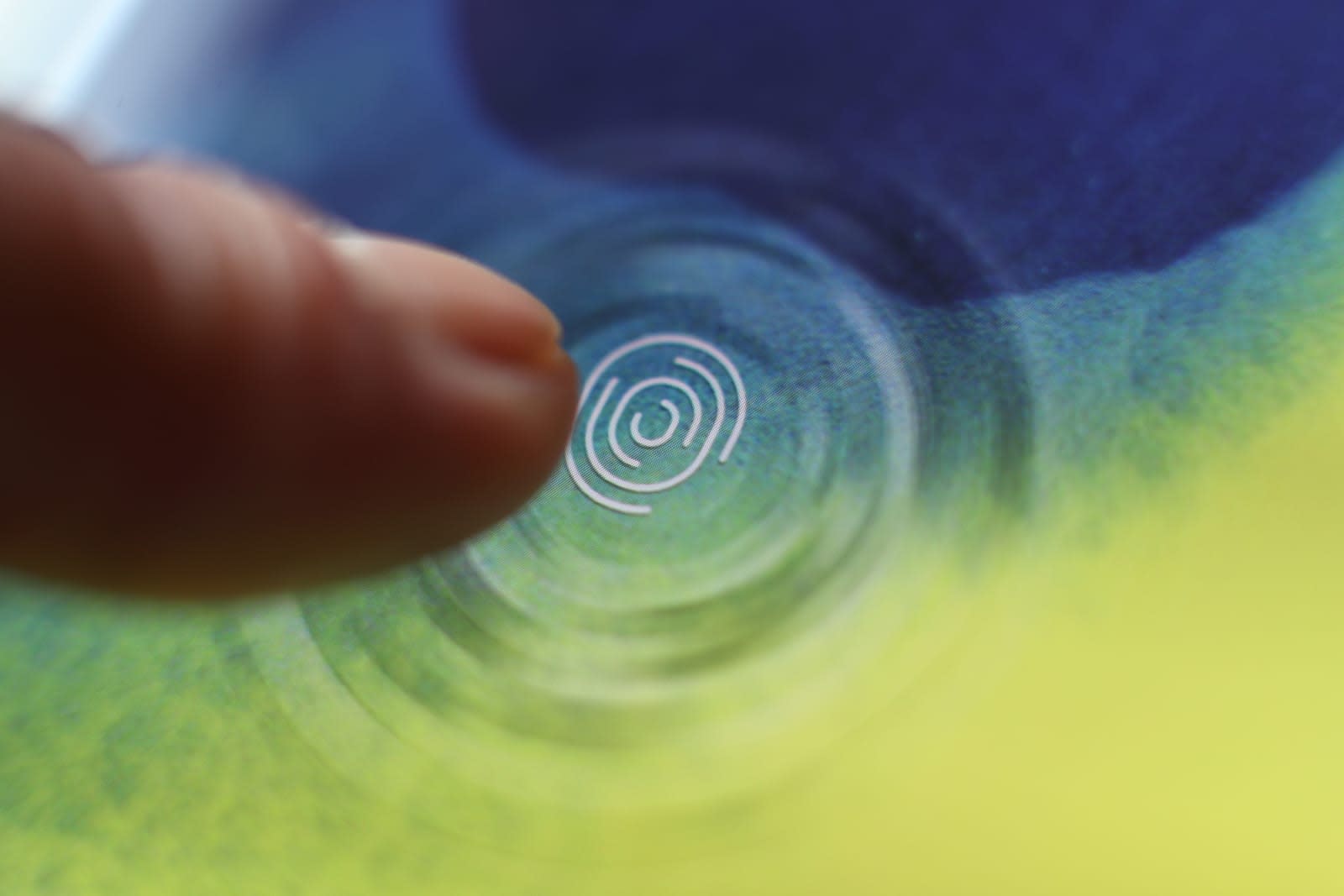 Samsung is acting on its promise to fix its fingerprint reader security flaw. The tech firm is alerting Galaxy S10, S10+, Note 10 and Note 10+ owners that it'll send a notification for the patch "within 24 hours" (clearly less time than that as you read this) for anyone who has registered a fingerprint on their device. You'll have a fix well before the weekend. Samsung is also asking anyone who has used the phone with a screen protector to delete and re-register their prints without the protector installed, since it might include "incorrect" info.

If you do get the update, you can't escape it -- the notice will stay until you install the fix.

It's a quick response, although it's arguably a necessary one. In theory, anyone could unlock the S10 or Note 10 if the phone had a cheap screen cover installed. The fix should ensure that Samsung's phones are looking for a finger on the glass, not textures that merely resemble a finger. Even if the likelihood of an intruder discovering the flaw wasn't that high, it clearly undermined Samsung's security claims and had consequences. Numerous banks even removed fingerprint sign-in support as a precautionary measure. If Samsung didn't patch this quickly, the uproar could easily have grown louder.

In this article: biometric, biometrics, fingerprint reader, galaxy note 10, galaxy note 10+, galaxy s10, galaxy s10+, gear, mobile, patch, samsung, security, smartphone, update
All products recommended by Engadget are selected by our editorial team, independent of our parent company. Some of our stories include affiliate links. If you buy something through one of these links, we may earn an affiliate commission.