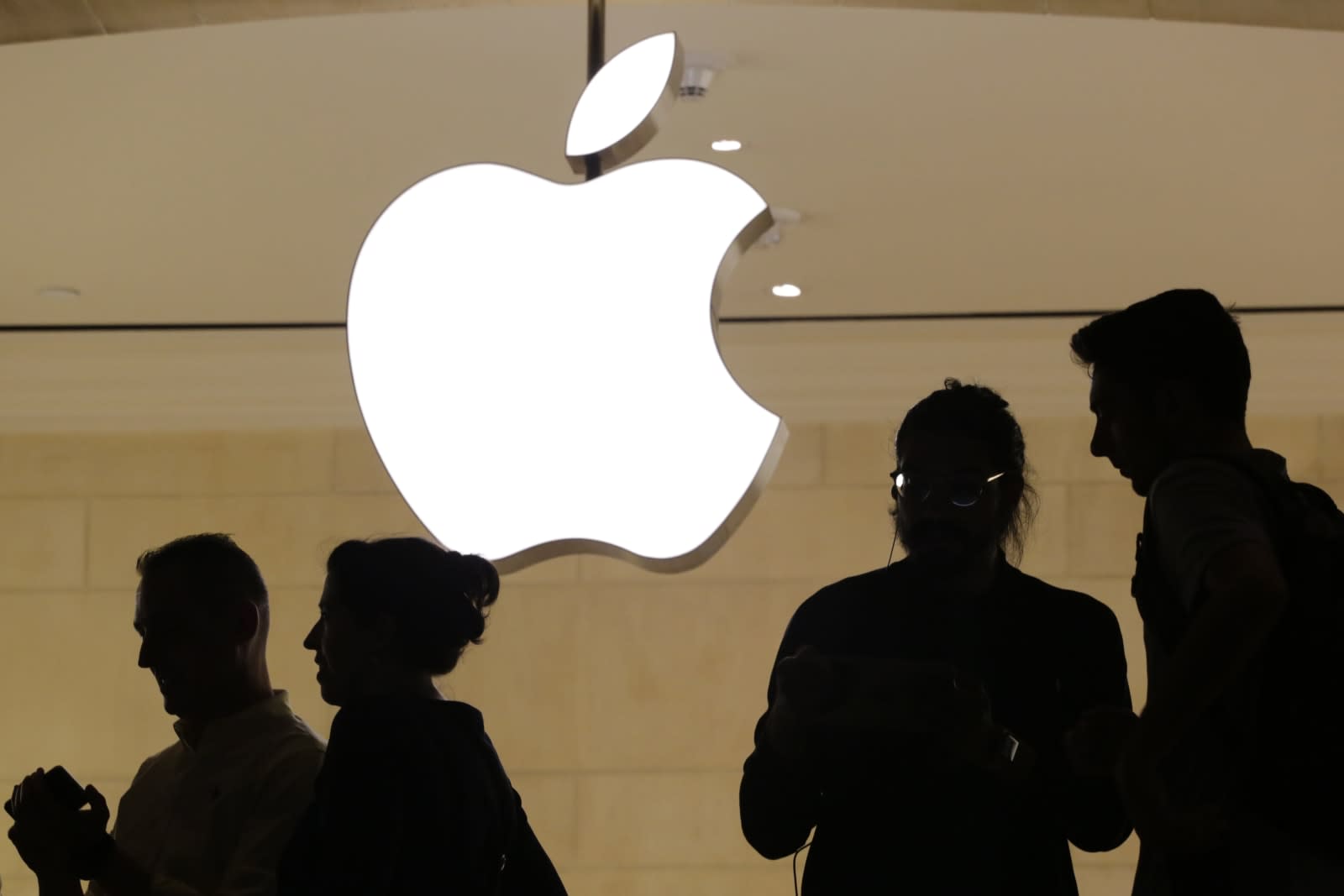 A former Apple lawyer who oversaw the company's insider trading policy has been indicted on insider trading charges. Prosecutors allege Gene Levoff traded shares based on his knowledge of Apple's financial results before they were made public.

Levoff, who worked at Apple from 2008 to 2018, was charged with six counts of wire fraud and six counts of securities fraud. According to the indictment, Levioff realized a profit of around $227,000 on some trades and avoided losses of about $377,000 on others. The trades in question allegedly took place between 2011 and 2016.

As well as being a senior director of corporate law at Apple, a position he held from 2013 to 2018, the indictment notes Levoff was a co-chairman of Apple's disclosure committee. That group reviews Apple's earnings reports and Securities and Exchange Commission filings before they're released.

Along with others who had access to such material information before it was made public, Levoff was subject to quarterly blackout periods. During those times, those individuals aren't allowed to trade stock until Apple reports its earnings. However, Levoff allegedly disregarded that rule (though he reminded others to whom it applied not to trade during blackout periods), as well as Apple's own insider trading policy -- which, again, he was in charge of enforcing.

Levoff faces a maximum prison sentence of 20 years on each count if convicted. The securities fraud counts carry a maximum fine of $5 million, and the wire fraud counts the higher of $250,000 or double the gains made or loses caused. The SEC also filed a lawsuit against Levoff earlier this year.

In this article: apple, business, gear, gene levoff, genelevoff, insider trading, insidertrading, politics
All products recommended by Engadget are selected by our editorial team, independent of our parent company. Some of our stories include affiliate links. If you buy something through one of these links, we may earn an affiliate commission.