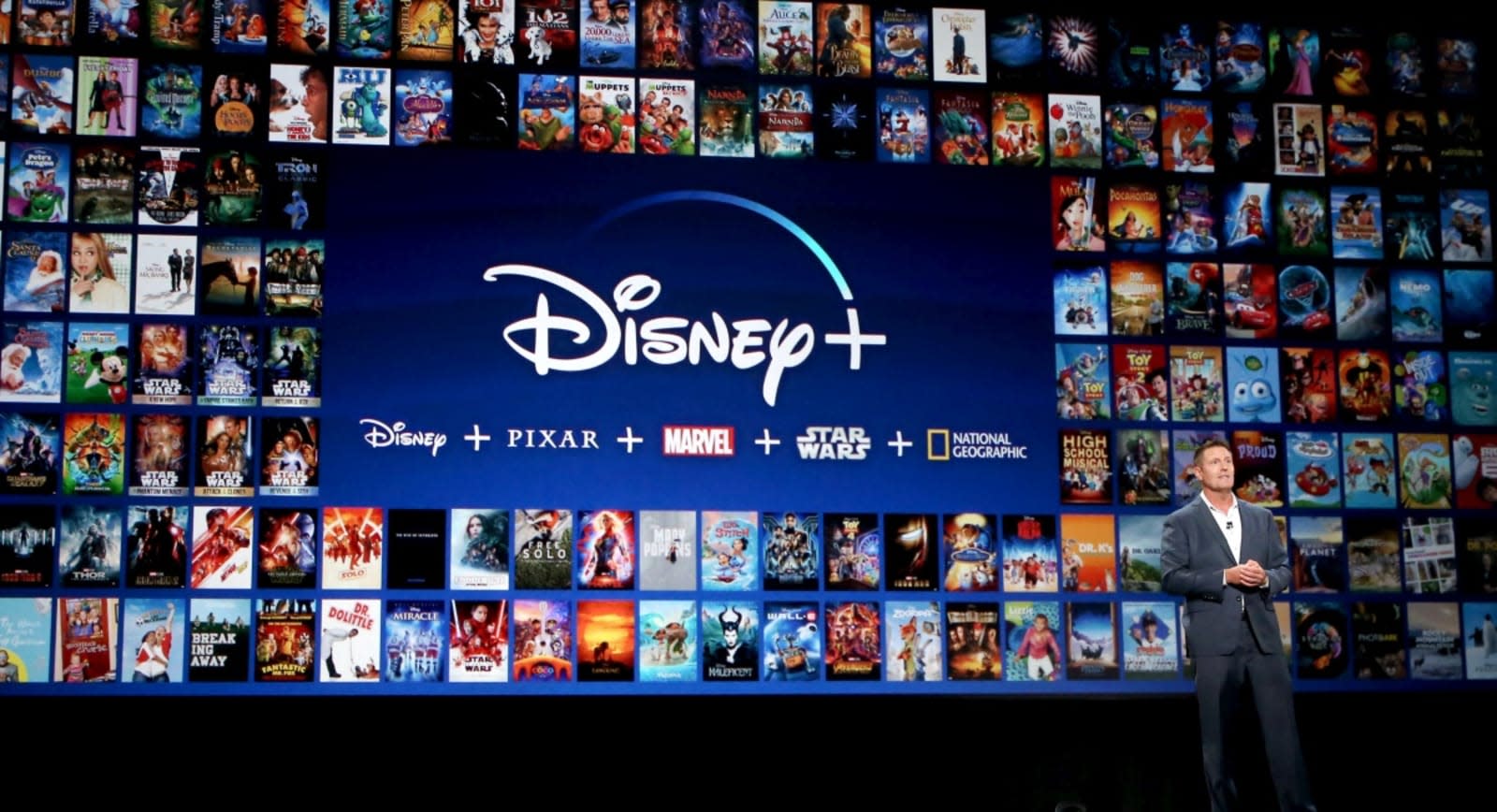 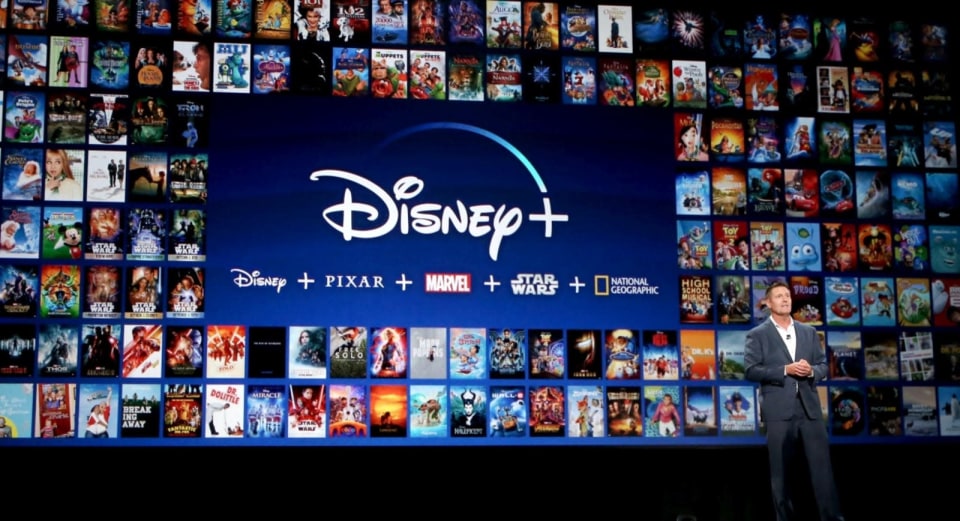 While Disney leans hard on nostalgia for content from its vast archives to push its upcoming Disney+ package, one downside is that licensing deals signed years ago will mean some movies aren't always available. In the past, it's made limited availability of content part of the business model, rotating classics in and out of the Disney vault to encourage purchases while they're available. As CEO Bob Iger explained during an interview at the Vanity Fair New Establishment Summit 2019, that shouldn't be an issue -- as long as people keep subscribing.

Asked about the availability of older movies (around 25 minutes into the video below), he referenced the three-hour "All Your Favorites" sizzle reel Disney released last week, and said that there is "some of it but very very little" that will be removed from the service at times. However, as long as someone is an active Disney+ subscriber, he said, they'll be able to watch downloaded copies of those movies anyway. It's not the perfect solution, but it may nudge some people to get -- and keep -- that annual subscription, even in future years if Disney ever raises the prices. Disney+ launches November 12th, with a $6.99 per month / $69.99 annual price tag.

Update 11:30AM ET: It seems that Iger's statements have caused some confusion. While he seemed to be suggesting that any videos you downloaded from Disney+ would continue to be available as long as you were a subscriber, regardless of changes in licensing or things going back in the "vault" so to speak, that's not necessarily the case. A Disney spokesperson clarified to The Verge that, if a movie or show leaves the Disney+ platform, then it will no longer be available as a download. To give you the full context of Iger's statement, we've included a transcript below.

Q: I have a quick, you mentioned the breadth of content and you kind of, you guys exploded the internet, I think it was last week, with this incredible flex of everything from the vault. Now I grew up in the tradition of the Disney vault, you know the movie would come out and then it would go back in the vault, and if you didn't get it, it was gone. So I'm just curious as the mother of a five year old, is the stuff gonna stay on Disney Plus or are you gonna take The Love Bug away?

A: No, no, no. What you're referring to they've someone in our marketing department decided to put out a trailer which I think was a snippet from every one of the movies and television shows that will be on and it was a three and a half hour trailer. It was kind of inventive although I have not gotten through it all yet. Virtually all of the library is on Disney Plus and will be available. There's some encumbrances from deals that we had, legacy deals that we had before, which will prevent some of it from being on initially, and will cause some of it but very very little to come off for brief periods of time. But by and large, almost all of it is there. And if you are a subscriber, you can download it and put it on a device and it will stay on that device as long as you continue to subscribe. So in your case if you wanted to download 10 classic Disney films that may not have all been available at once before, you can do that basically fill all of your hard drive space on one of your devices and your child can watch wherever they are.

In this article: av, bob iger, classics, Disney Plus, Disney Vault, download, entertainment, licensing, streaming, StreamNation
All products recommended by Engadget are selected by our editorial team, independent of our parent company. Some of our stories include affiliate links. If you buy something through one of these links, we may earn an affiliate commission.