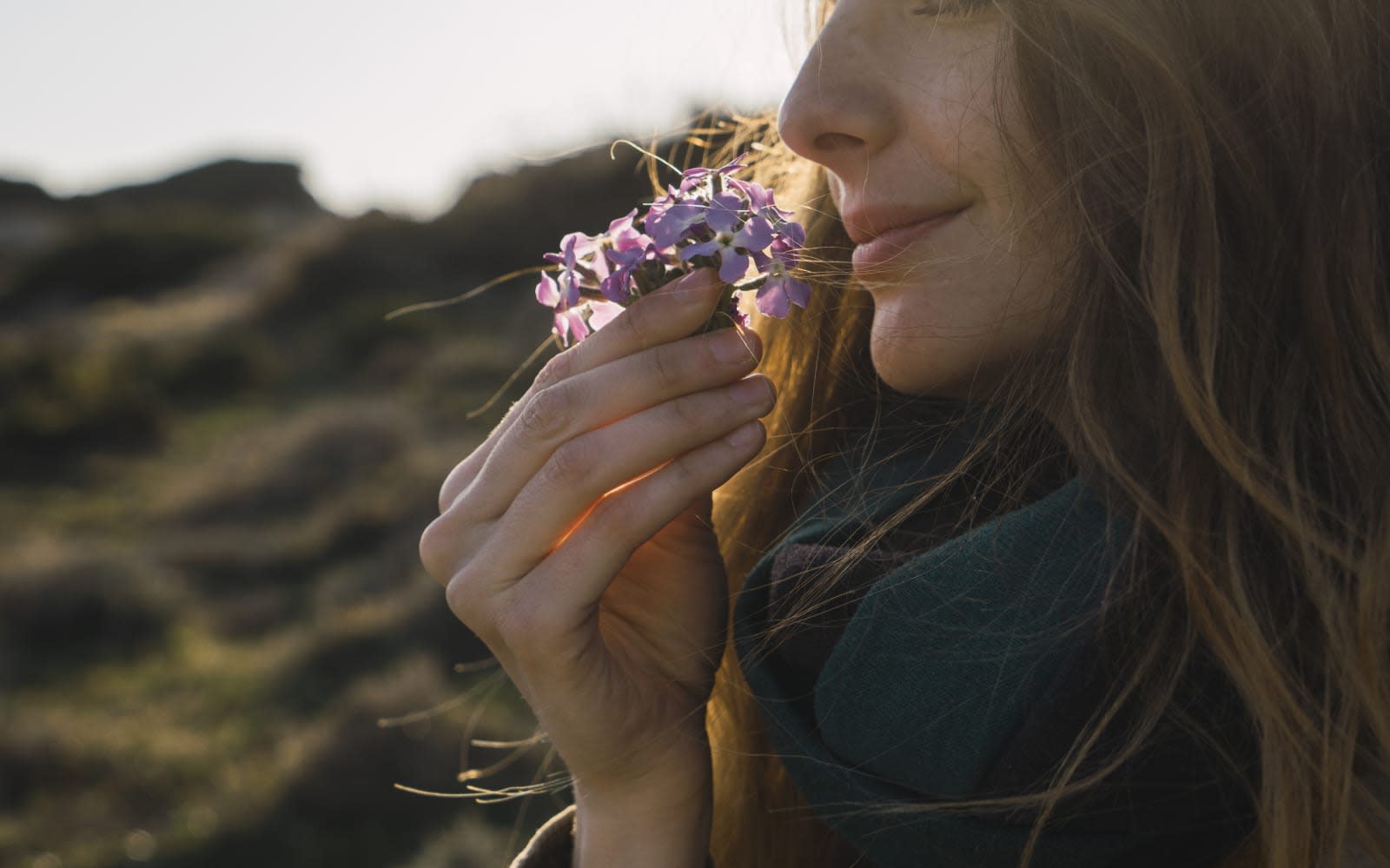 For decades, perfumers and scientists have struggled to predict the relationship between a molecule's structure and its scent. While scientists can look at a wavelength of light and identify what color it is, when it comes to scents, scientists can't simply look at a molecule and identify its odor. Researchers from the Google Brain Team are hoping AI might change that. In a paper published on Arxiv, they explain how they're training AI to recognize smells.

The researchers created a data set of nearly 5,000 molecules identified by perfumers, who labeled the molecules with descriptions ranging from "buttery" to "tropical" and "weedy." The team used about two-thirds of the data set to train its AI (a graph neural network or GNN) to associate molecules with the descriptors they often receive. The researchers then used the remaining scents to test the AI -- and it passed. The algorithms were able to predict molecules' smells based on their structures.

As Wired points out, there are a few caveats, and they are what make the science of smell so tricky. For starters, two people might describe the same scent differently, for instance "woody" or "earthy." Sometimes molecules have the same atoms and bonds, but they're arranged as mirror images and have completely different smells. Those are called chiral pairs; caraway and spearmint are just one example. Things get even more complicated when you start combining scents.

Still, the Google researchers believe that training AI to associate specific molecules with their scents is an important first step. It could have an impact on chemistry, our understanding of human nutrition, sensory neuroscience and how we manufacture synthetic fragrance.

Google isn't alone. At an AI exhibit at London's Barbican Centre earlier this year, scientists used machine learning to recreate the smell of an extinct flower. In Russia, AI is being used to sniff out potentially deadly gas mixtures, and IBM is experimenting with AI-generated perfumes. Some have even toyed with using our sense of smell to reimagine how we design machine learning algorithms.

In this article: ai, gnn, google, google brain, graph neural network, machine learning, medicine, perfume, researchers, scent, sense, smell, tomorrow
All products recommended by Engadget are selected by our editorial team, independent of our parent company. Some of our stories include affiliate links. If you buy something through one of these links, we may earn an affiliate commission.