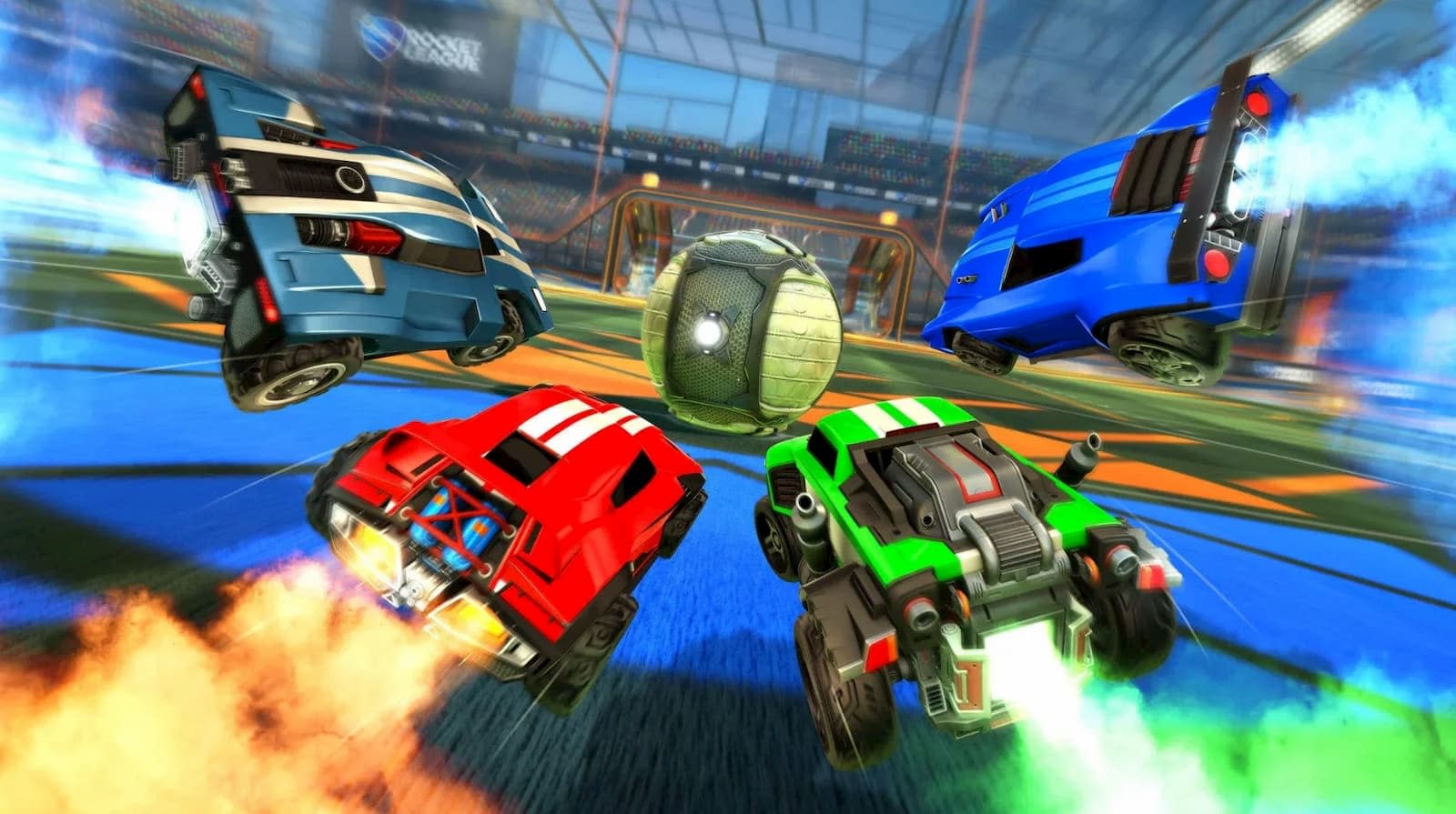 As Rocket League approaches its fifth birthday, its list of DLC packs has grown to include DC superhero themes and touches of '80s nostalgia. Now, the developers have announced that the three oldest DLC packs, originally released in 2015, will be included with the base game for free.

The content from the Supersonic Fury, Revenge of the Battle-Cars and Chaos Run DLC packs will be distributed to all Rocket League players on all platforms later this year, meaning everyone will have access to the Dominus, Takumi, Scarab, Zippy, Ripper and Grog vehicles as well as decals, paint finishes and wheels.

As the content will shortly be available for no charge, the three packs are no longer on sale and the Rocket League Game of the Year Edition that includes the DLC will also be removed from stores. Players who bought one of the packs recently won't miss out though, as they will get a refund if they made their purchase after October 1st this year.

Developers Psyonix say the exact date at which the content is to be made available will be announced soon, and in the meantime it has shared details of its Competitive Season 12 rewards including a unique animated decal for each rank.

In this article: dlc, entertainment, internet, psyonix, rocket league
All products recommended by Engadget are selected by our editorial team, independent of our parent company. Some of our stories include affiliate links. If you buy something through one of these links, we may earn an affiliate commission.