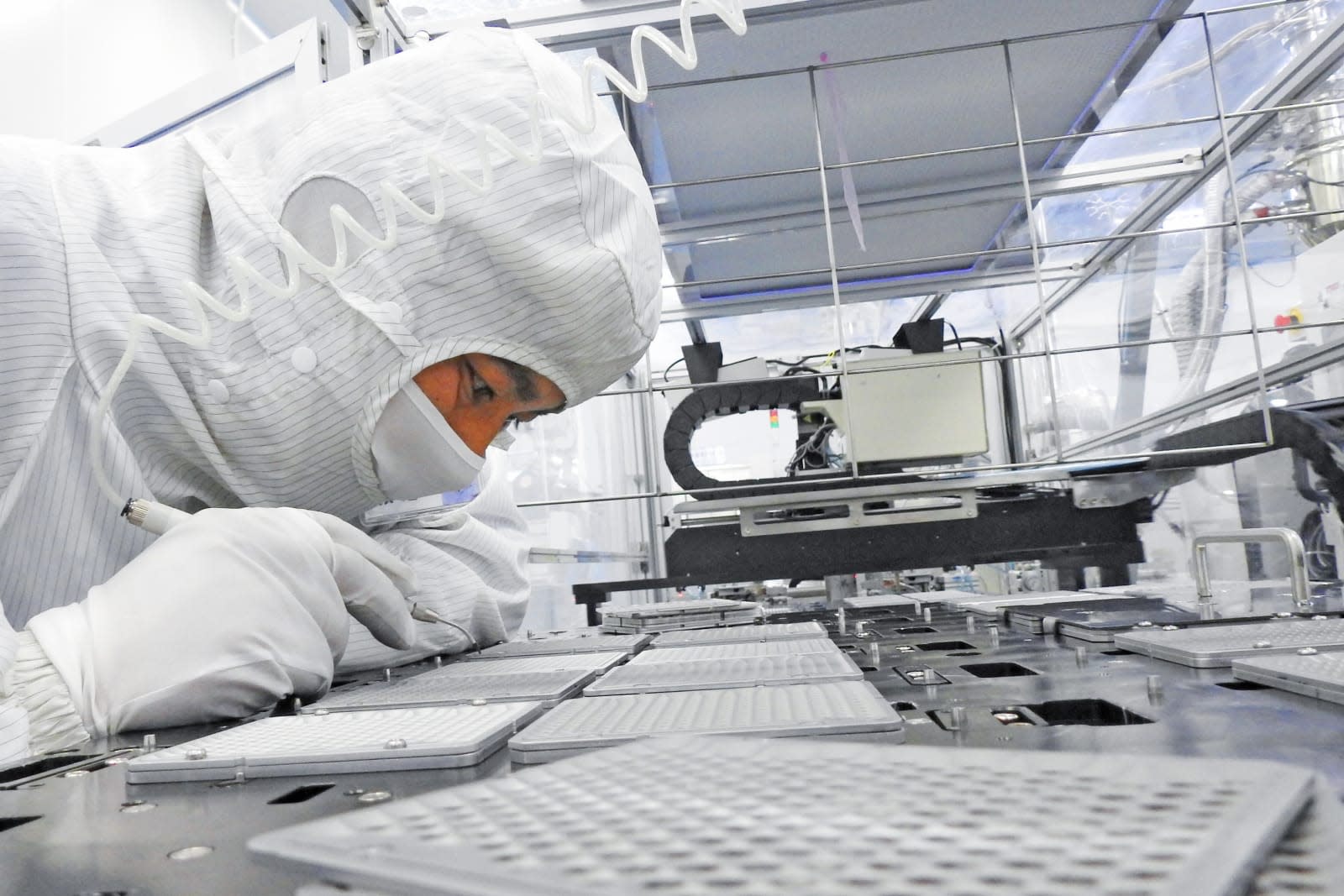 The US trade war is meant in part to punish China for allowing intellectual property theft, but the Trump administration might not be convinced it goes far enough. Washington Post sources claim that White House advisor Peter Navarro is exploring a presidential executive order that would put Chinese companies on the Commerce Department's entity list if they frequently violate American copyrights and patents. A Chinese firm that routinely copies device designs or software features could find itself blacklisted in the US even if it didn't pose a national security threat.

Navarro called the apparent leak "fake news" in response, but the Post maintained that multiple insiders had seen hard copies of the potential order.

If an order like this did go ahead, it would raise numerous concerns about potential abuses of power. It's not clear what level of violations would be needed to reach the entity list. If the threshold was too low, the American government and companies could secure politically-motivated bans over minor or hotly disputed offenses. The move might also let the federal government effectively decide meaning of a given IP case. Copyright and patent abusers often avoid admitting wrongdoing in settlements, but the US might decide that they're still guilty and count the settlements toward a potential blacklisting.

There's also ramifications for expansion of power and the possibility of retaliation. The entity list is meant to address security threats, not economic ones, and the US government may have to contort itself to justify this strategy, if it can. China, meanwhile, might not react well. Although there has reportedly been progress on protections for American technology, the Chinese government could retaliate if it believed the blacklisting was too harsh. And while some companies might alter their tech to reach American audiences, others might just ignore the US market and sell violating products elsewhere.

In this article: blacklist, china, commerce department, Department of Commerce, donald trump, entity list, gear, intellectual property, patents, politics, president trump, trump
All products recommended by Engadget are selected by our editorial team, independent of our parent company. Some of our stories include affiliate links. If you buy something through one of these links, we may earn an affiliate commission.