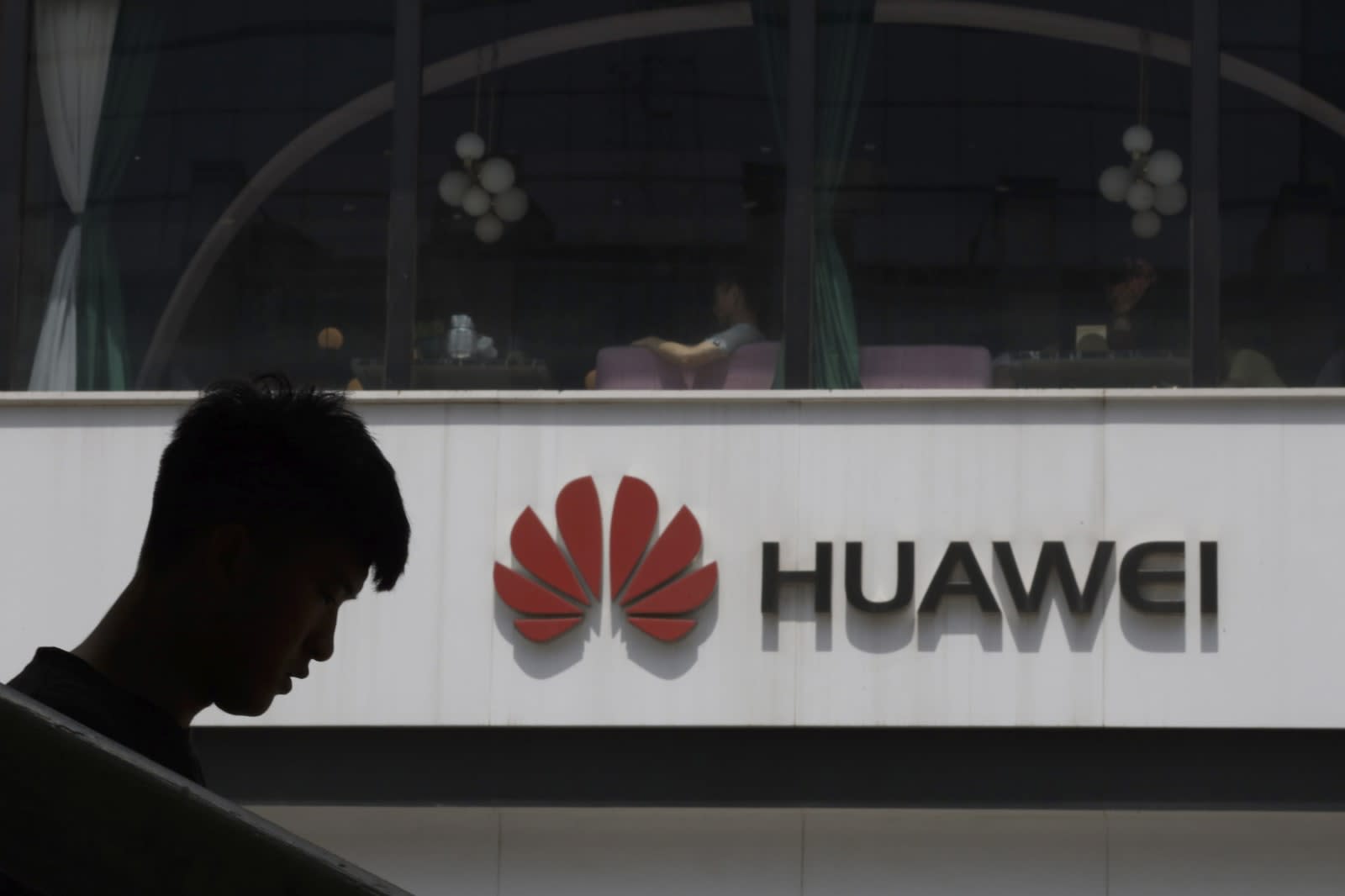 The US government might not be content with blacklisting Huawei and otherwise making it clear that Chinese wireless companies are personas non grata. FCC Chairman Ajit Pai has put forward a proposal that would forbid Universal Service Fund recipients from buying equipment from companies deemed to be a "national security threat," including China's Huawei and ZTE. Moreover, carriers who already have that supposedly threatening gear would be required to remove it. The FCC might even offer "financial assistance" to networks to help them switch to other suppliers.

The rationale for the proposal won't surprise you. Pai argued in an opinion piece that Chinese companies are beholden to demands from the country's intelligence agencies, and that companies like Huawei could theoretically be forced to install backdoors or otherwise cooperate with surveillance on "sensitive" American communications. The Chairman claimed that vulnerabilities in Huawei software "confirm the risk," although he didn't provide any evidence that Huawei's equipment had been used for spying.

FCC commissioners are expected to vote on the proposal in two parts at its November 19th meeting. If it went forward, it could have significant ramifications for carriers. Some providers, particularly smaller rural ones, have chosen networking hardware from Chinese providers due to lower prices. The technology can sometimes cost half as much as equivalents from Ericsson and Nokia. The FCC may have to pay hefty sums just to make the 'safe' equipment viable for rural telecoms, and those companies would still have to deal with lengthy replacement schedules and possible service disruptions.

In this article: ajit pai, china, fcc, gear, government, huawei, mobile, politics, regulation, surveillance, universal service fund, zte
All products recommended by Engadget are selected by our editorial team, independent of our parent company. Some of our stories include affiliate links. If you buy something through one of these links, we may earn an affiliate commission.