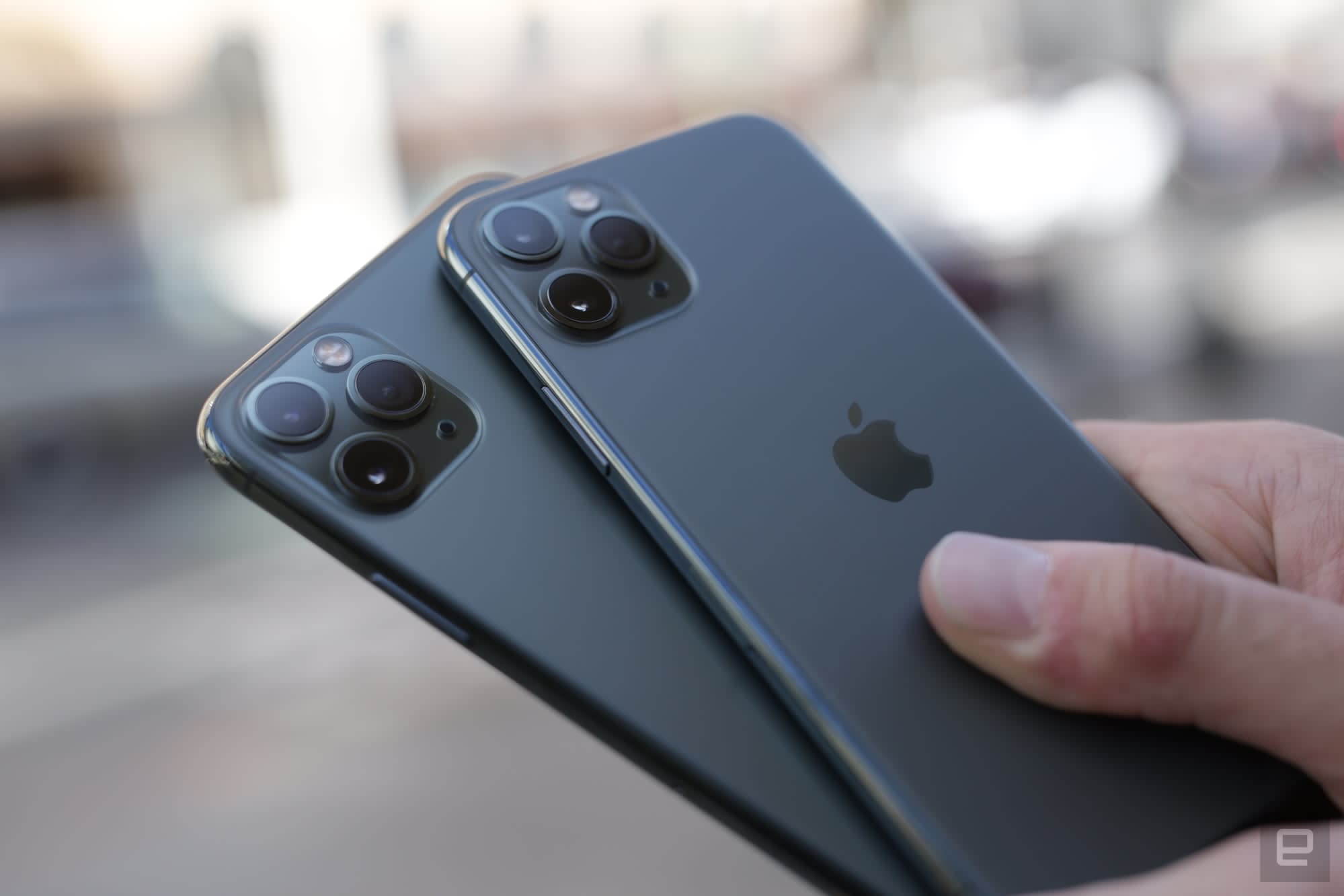 Apple has just released iOS 13.2. If you own a new iPhone 11 or iPhone 11 Pro, you'll want to download this update as soon as possible as it includes Apple's new Deep Fusion photography feature. In short, the feature is Apple's response to recent advancements made by Google in computational photography. In the words of Phil Schiller, the feature uses "computational photography mad science" to process photos in a way that makes them look more natural, with less noise and better detail. The "mad science," as it were, is that the feature takes advantage of machine learning and image stacking to render each pixel of a photo optimally. You'll likely see the benefits of Apple's new approach most in less than ideal lighting conditions, but it should help to improve all your photos.

Deep Fusion for iPhone 11, iPhone 11 Pro, and iPhone 11 Pro Max uses the A13 Bionic Neural Engine to capture multiple images at various exposures, run a pixel-by-pixel analysis, and fuse the highest quality parts of the images together resulting in photos with dramatically better texture, details, and reduced noise, especially for mid to low light scenes

Besides Deep Fusion, iOS 13.2 adds 70 new emoji (including the more inclusive ones Apple showed off earlier this year), as well as new Siri privacy settings that allow you to control whether Apple can use your Siri interactions to improve the digital assistant. When you first launch the updated software, a new splash screen will highlight the setting.

Additionally, the update adds support for the AirPods Pro, which Apple announced this morning. Moreover, there's a new feature called Announce Messages that allows Siri to read incoming messages on your AirPods. You also have your usual assortment of unspecified bug fixes and performance improvements, as well as some Home app tweaks.

In this article: apple, deep fusion, gear, ios, ios 13, ios 13.2, mobile, photography
All products recommended by Engadget are selected by our editorial team, independent of our parent company. Some of our stories include affiliate links. If you buy something through one of these links, we may earn an affiliate commission.