And they go on sale October 30th. 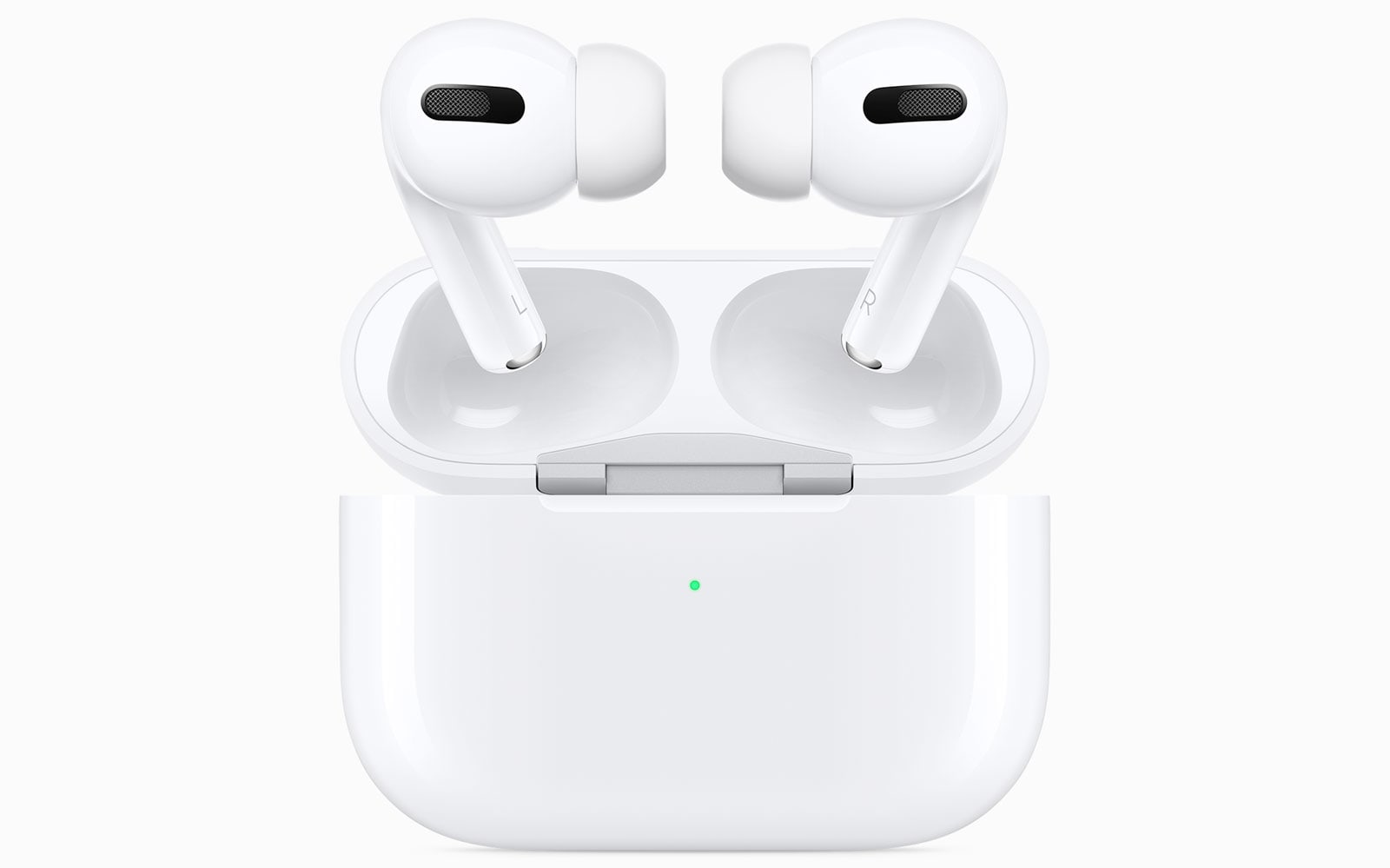 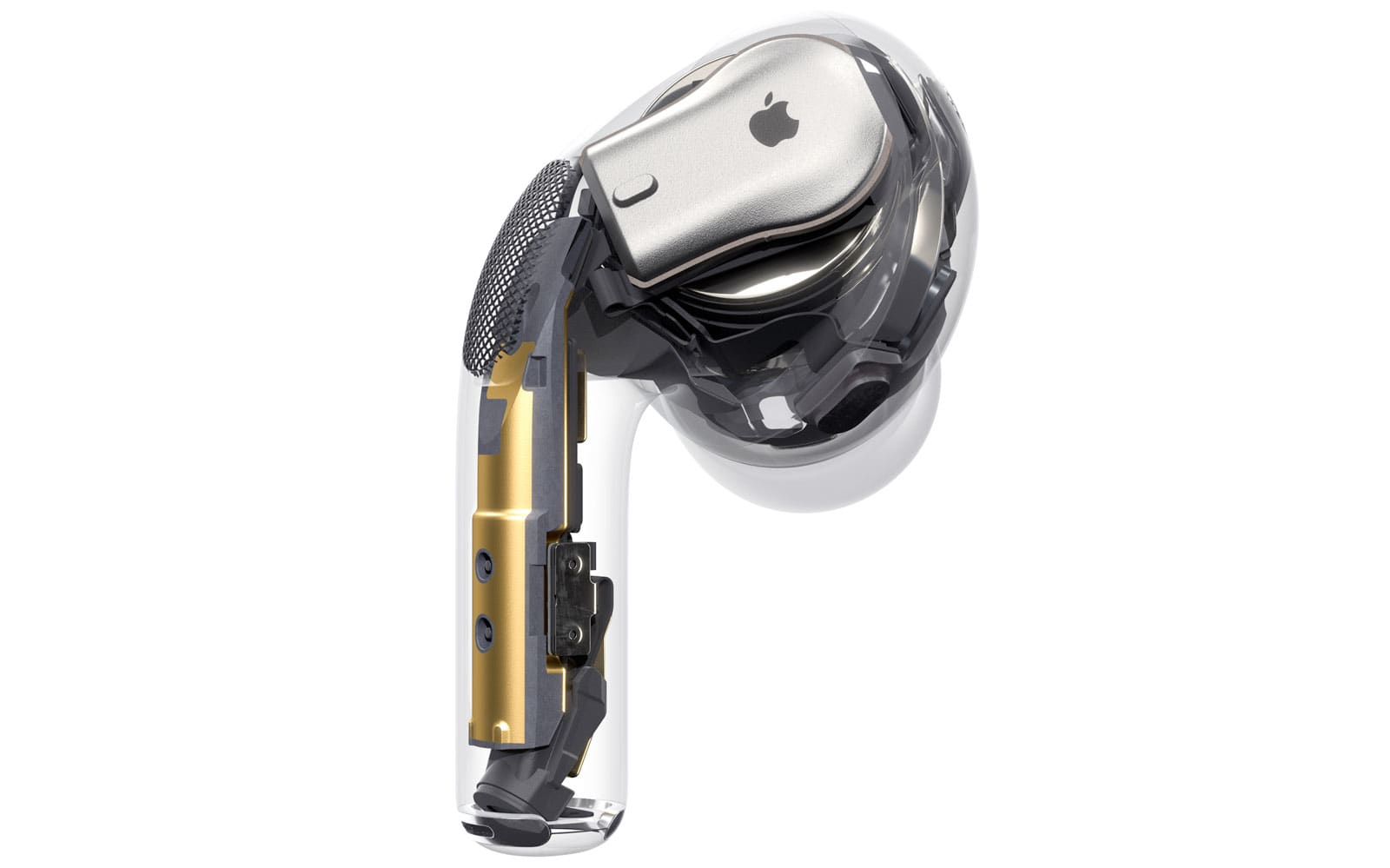 All products recommended by Engadget are selected by our editorial team, independent of our parent company. Some of our stories include affiliate links. If you buy something through one of these links, we may earn an affiliate commission. All prices are correct at the time of publishing.
Apple's $249 AirPods Pro pack noise cancellation and hands-free Siri
airpods pro
apple
audio
av
earbuds
gadgetry
gadgets
gear
headphones
true wireless
true wireless earbuds
wearables