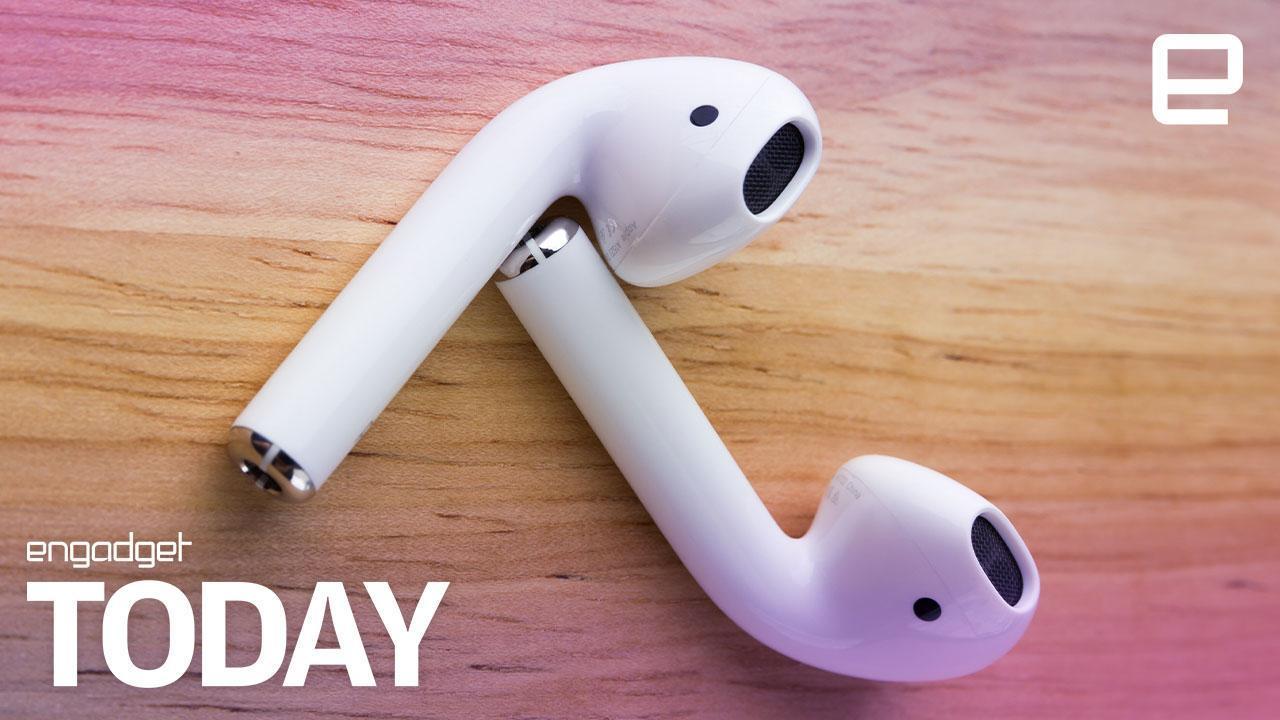 Apple might have larger plans in store for future AirPods beyond water resistance. Bloomberg sources claim that a higher-end version of the totally wireless earbuds could arrive "as early as" 2019 with noise cancellation and longer wireless range in addition to protection against rain and sweat. There's no mention of whether or not there would be an audio quality boost at the same time, but you at least wouldn't have to endure unwanted noises from the outside world. It's safe to presume they'd cost more than the existing $159.

The upgrade this year was already rumored to include a new wireless chip and hands-free Siri commands. And of course, Apple hasn't been shy about promising an AirPods case with wireless charging through a mat like the company's upcoming AirPower. Apple has "internally discussed" adding biometric sensors like a heart rate monitor, one tipster said, but there's no indication that it 's imminent.

The insiders also claimed that a new HomePod could arrive as soon as 2019, although details weren't forthcoming. And yes, those rumored premium over-ear headphones are believed to still be in the cards -- Apple is reportedly exploring a partnership with audio component maker Tymphany to make them. There isn't a deal at this stage, and the sources don't believe they'll launch until 2019 at the earliest. If these scoops are accurate, though, the company is clearly setting about creating a high-end alternative to its Beats line.

In this article: airpods, AOLoriginals, apple, av, DailyShow, earphones, Engadget, EngadgetToday, EngadgetVideo, entertainment, gear, headphones, homepod, mobile, NoiseCancellation, noisecancelling, wearables
All products recommended by Engadget are selected by our editorial team, independent of our parent company. Some of our stories include affiliate links. If you buy something through one of these links, we may earn an affiliate commission.