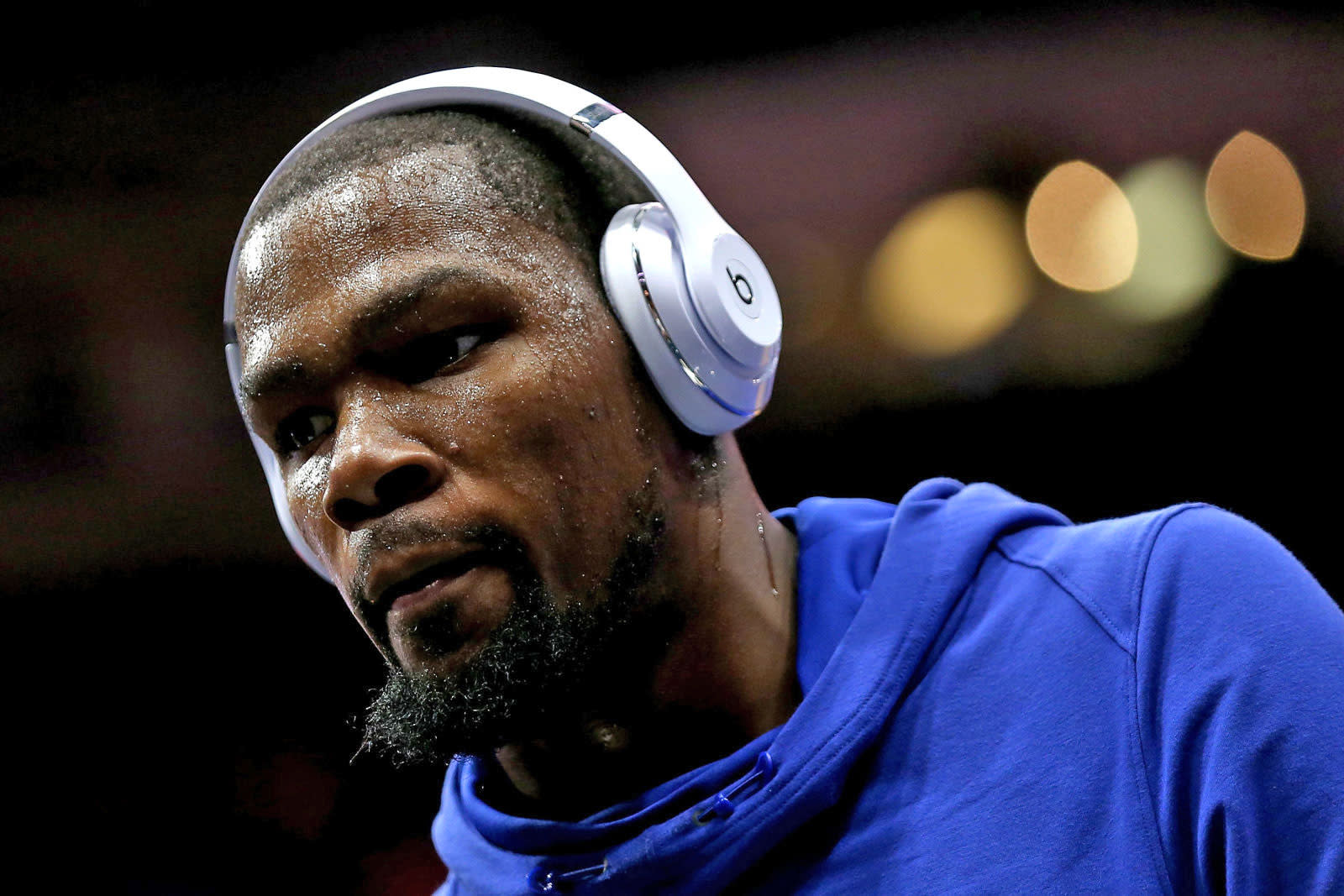 AirPods may be far from the pinnacle of audio quality, but they're definitely popular -- so much so that Apple may be expanding the variety of audio gear it releases under its own brand. KGI analyst Ming-Chi Kuo (who has a generally good track record forecasting Apple gear) claims that Apple is making over-ear headphones under its own name, rather than Beats. Most details aren't clear, but Apple would reportedly focus on higher-end audio -- hopefully, that means balanced sound rather than Beats' signature tendency to drown you in bass.

While not stated, there's a good chance these would be wireless (possibly using the AirPods' rumored wireless chip upgrade) and would rely heavily on Siri voice integration. Kuo doesn't expect these headphones to ship sooner than the fourth quarter of 2018, but is already naming suppliers (Primax and SZS).

As always, this isn't a surefire thing -- certainly not when a launch is likely several months away. It would make sense for a few reasons, mind you. Besides helping Apple capitalize on the popularity of AirPods, it would make the most out of the firm's burgeoning audio team. If the HomePod can sound good for the size, why not try that with over-ears? If there's a complication, it's that Apple might have to shift Beats' strategy to give it a clearer reason for existing.

In this article: apple, audio, av, beats, gear, headphones, kgi, kgisecurities, ming-chikuo, wearables
All products recommended by Engadget are selected by our editorial team, independent of our parent company. Some of our stories include affiliate links. If you buy something through one of these links, we may earn an affiliate commission.