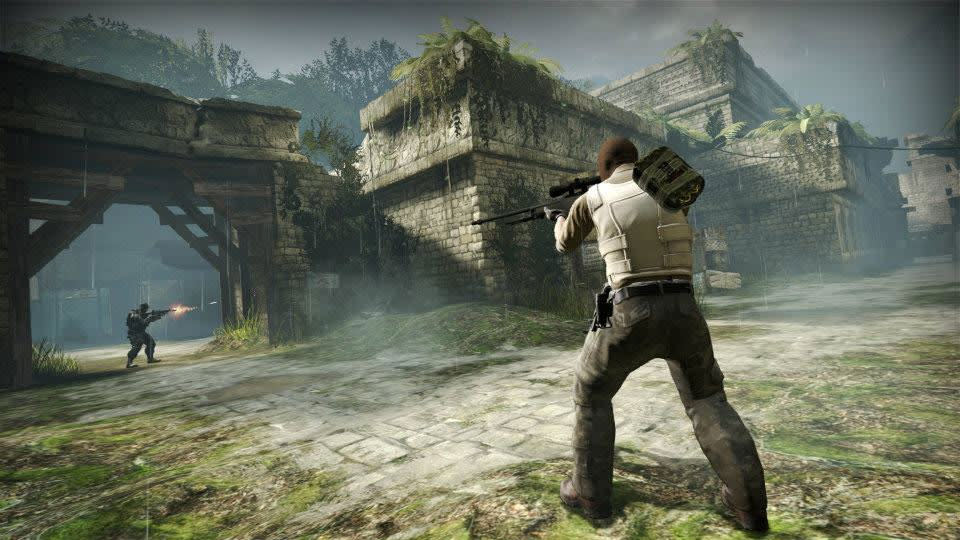 Valve's policy of allowing Counter Strike: Global Offensive players to buy and re-sell keys to access in-game loot boxes is no more. The company has announced that the marketplace has apparently been taken over by large fraud networks as a way of laundering money. On the CS:GO blog, an unnamed staffer wrote that "nearly all key purchases that end up being traded or sold on the marketplace are believed to be fraud-sourced."

When playing CS:GO, if you find a loot box, you'll need to pay Valve a real sum of money for a key to unlock said box. But, until now, it's also been possible to buy keys and sell them on to your friends and enemies for a profit. Naturally, it's plausible that such an anonymous system of commerce, even with such small figures, could be used to clean up dirty cash, but Valve haven't backed up its claims with any proof.

This isn't the first time that the title has been associated with some less-than-ethical practices, as well. Back in 2017, a pair of YouTubers directed their fans to visit a CS:GO gambling website, forgetting to disclose that they owned said site.

Users who have purchased CS:GO container keys before Monday 28th October will still be able to be sold on and traded. But from now on, the keys will be stuck with you, and it's likely that the change will impact other in-game currencies that can be sold in a similar fashion. We're also going to keep one eye on the Department of Justice website, since it's likely where Valve goes, the feds will follow.

In this article: av, Counter-Strike Global Offensive, CS:GO, CSGO, Fraud, gaming, internet, Key, Loot Box, Loot Boxes, Money Laundering, Resale, Valve
All products recommended by Engadget are selected by our editorial team, independent of our parent company. Some of our stories include affiliate links. If you buy something through one of these links, we may earn an affiliate commission.