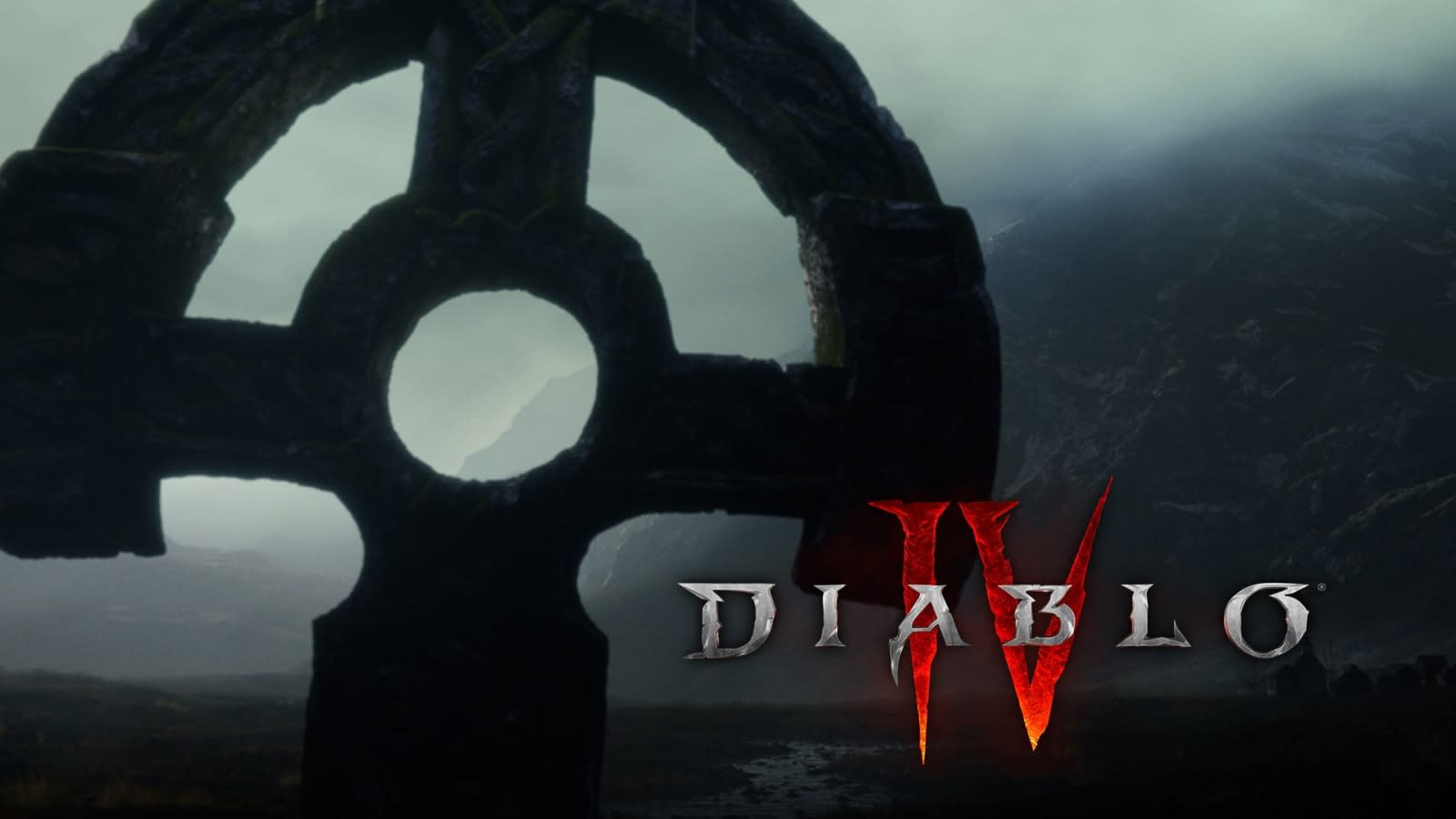 After leaks suggested as such, Blizzard officially announced Diablo IV at BlizzCon. It started the event's opening ceremony with an impressively gruesome cinematic trailer that gives a sense of the action RPG's vibe.

The publisher confirmed Diablo IV will mark a return to the series' dark, gothic, medieval version of Hell. You can expect the brutal combat the franchise is known for, along with a variety of monsters and plenty of loot to seek out.

Diablo IV will support solo and co-op play and you might even encounter other players you can take on in PVP combat. Blizzard promised that, for the first time, "Sanctuary will be a contiguous, seamless landmass" which connects five regions.

Three classes have been confirmed so far: Barbarian, Sorceress and Druid. You'll be able to customize your character via gear, talent trees, skills, runes and mounts. Blizard also said the game will offer "endless playability and progression."

Diablo IV takes place "many years" after Diablo III. It doesn't have a release date as yet, but it's coming to PC, Xbox One and PS4.

In this article: activision blizzard, activisionblizzard, av, blizzard, blizzcon, blizzcon2019, diablo, diablo iv, diabloiv, gaming
All products recommended by Engadget are selected by our editorial team, independent of our parent company. Some of our stories include affiliate links. If you buy something through one of these links, we may earn an affiliate commission.