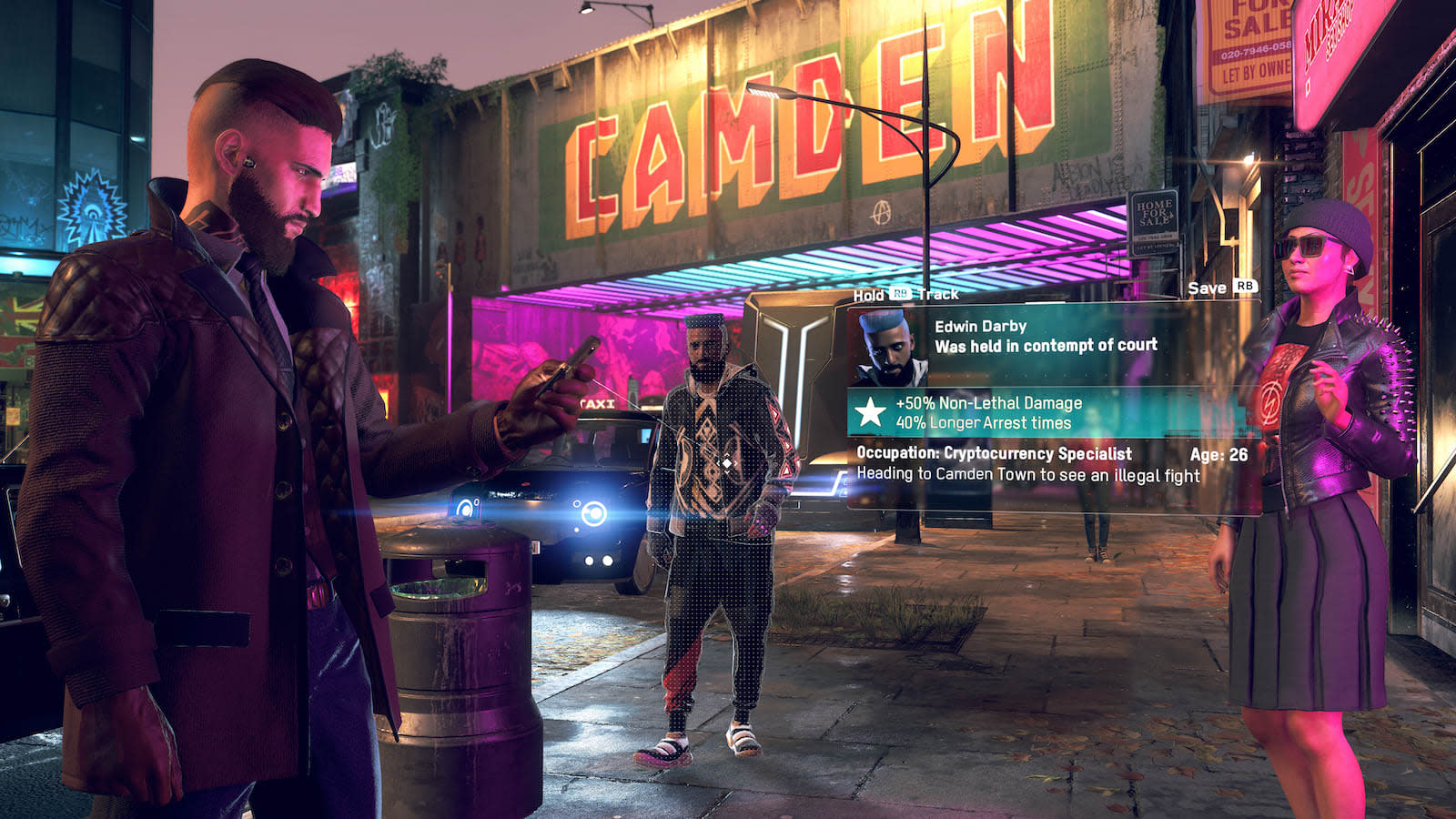 During a recent earnings call, Ubisoft CEO and co-founder Yves Guillemot announced that the publisher is working on five games for Microsoft's next Xbox console, according to Game Informer. Three of the five titles are Watch Dogs: Legion, Gods & Monsters and Rainbow Six: Quarantine, which will be released both on the current Xbox One and the upcoming Xbox, which is codenamed Scarlett. The Scarlett versions of the games will presumably feature faster frame rates and improved graphics. The other two games have yet to be announced.

Last week, Ubisoft announced delays for almost every game it has in development. With this new information, it seems likely that the decision was meant to give developers time to create next-gen versions of the games before Xbox Scarlett launches in late 2020. It's odd that Guillemot only mentioned Xbox Scarlett and not Sony's PlayStation 5, which is launching around the same time; Ubisoft's games are typically released on both Microsoft and Sony hardware.

Console launch line-ups are often pretty weak, so it's reassuring to know that gamers will have several choices to make when they pick up the latest consoles. Hopefully, more publishers will announce more launch window games in the coming months.

In this article: av, games, gaming, Gods & Monsters, microsoft, Rainbow Six: Quarantine, Scarlett, ubisoft, Watch Dogs: Legion, Xbox, xbox scarlett
All products recommended by Engadget are selected by our editorial team, independent of our parent company. Some of our stories include affiliate links. If you buy something through one of these links, we may earn an affiliate commission.