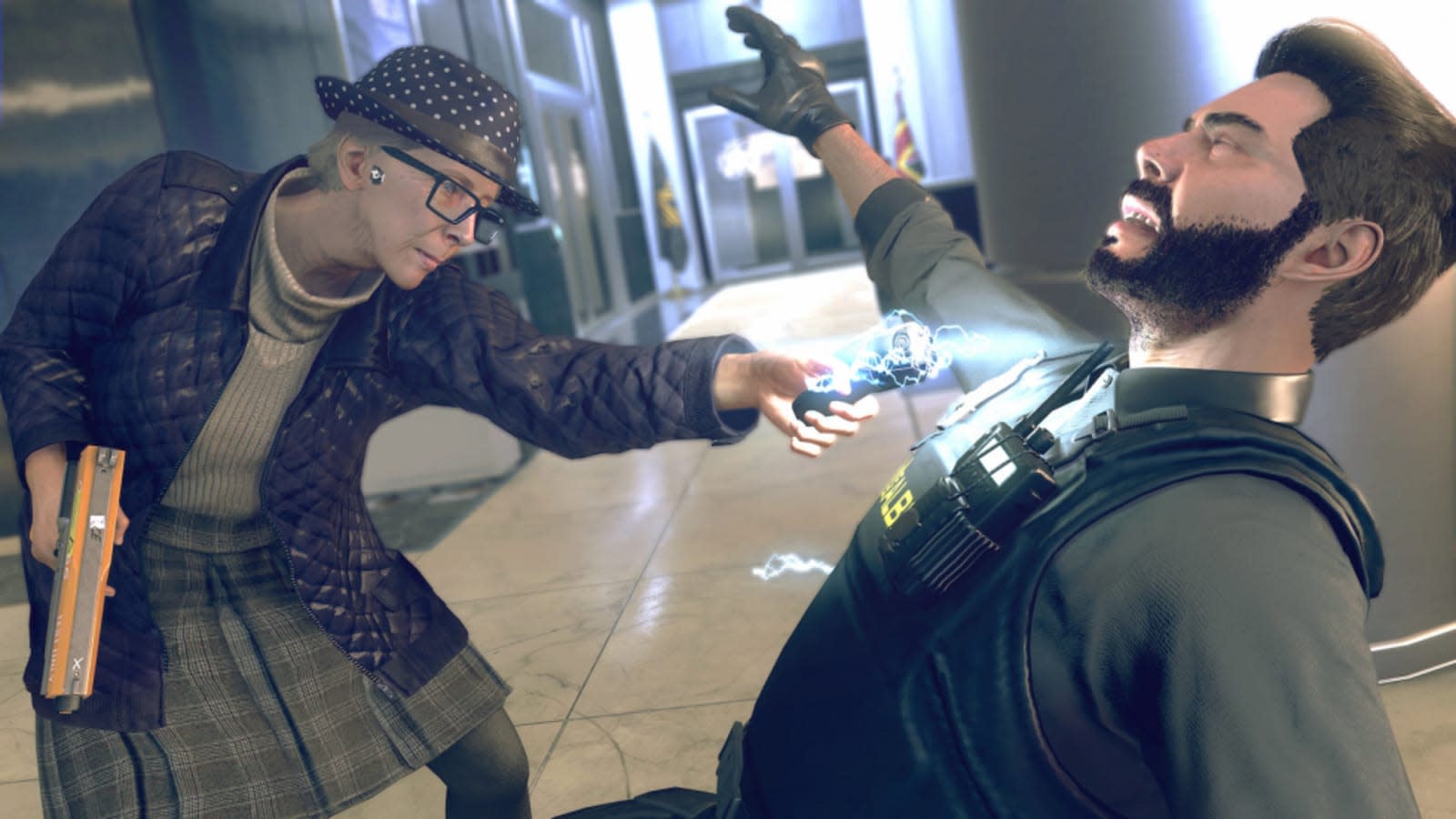 Ubisoft is delaying several major games on its upcoming slate. Watch Dogs: Legion had been set for March 6th and Gods & Monsters had a release date of February 25th, while Rainbow Six Quarantine had also been earmarked for the first quarter of 2020. Those games will now arrive in the second half of next year.

The publisher made the call to push back them back in the wake of disappointing sales performances of Ghost Recon Breakpoint and The Division 2. CEO Yves Guillemot suggested in a conference call Ubisoft didn't wait long enough between sequels for those games to have more of an impact. "We feel it's due to the fact that people have been able to play those games for a long time and experiencing that gameplay for a long time. We need to wait longer for something that is more differentiated," he said.

As such, Ubisoft's giving the development teams on Gods & Monsters, Rainbow Six Quarantine and Watch Dogs: Legion more time to work on those games to "ensure that their respective innovations are perfectly implemented so as to deliver optimal experiences for players."

It previously delayed Skull and Bones, its multiplayer pirate game, from this fall until the 2020-21 fiscal year. On the conference call, Ubisoft confirmed it's delaying that title again to the following fiscal year (or April 2021 at the earliest).

Ubisoft is planning to release five AAA games in the 2020-21 fiscal year. On top of Watch Dogs: Legion, Gods & Monsters and Rainbow Six Quarantine, you can expect two titles from Ubisoft's "biggest franchises." That suggests new Assassin's Creed and Far Cry titles are on the way during that period. It's unclear what that might mean for Beyond Good and Evil 2.

The postponements are likely to have a significant impact on Ubisoft's revenues for the current financial year (one in which it doesn't have a new Assassin's Creed game to rely on either). It lowered projections for 2019-20 from €2.185 billion ($2.4 billion) in net bookings to around €1.45 billion ($1.6 billion), with profit projections dropping from around €480 million to between €20 million and €50 million. Ubisoft is set to report earnings for the first half of the fiscal year on October 30th.

You can read Guillemot's full statement regarding the Ghost Recon Breakpoint performance and the delays here.

In this article: business, gaming, ghost recon breakpoint, ghostreconbreakpoint, gods and monsters, godsandmonsters, rainbow six, rainbow six quarantine, rainbowsixquarantine, the division 2, thedivision2, ubisoft, watch dogs legion, watchdogslegion
All products recommended by Engadget are selected by our editorial team, independent of our parent company. Some of our stories include affiliate links. If you buy something through one of these links, we may earn an affiliate commission.