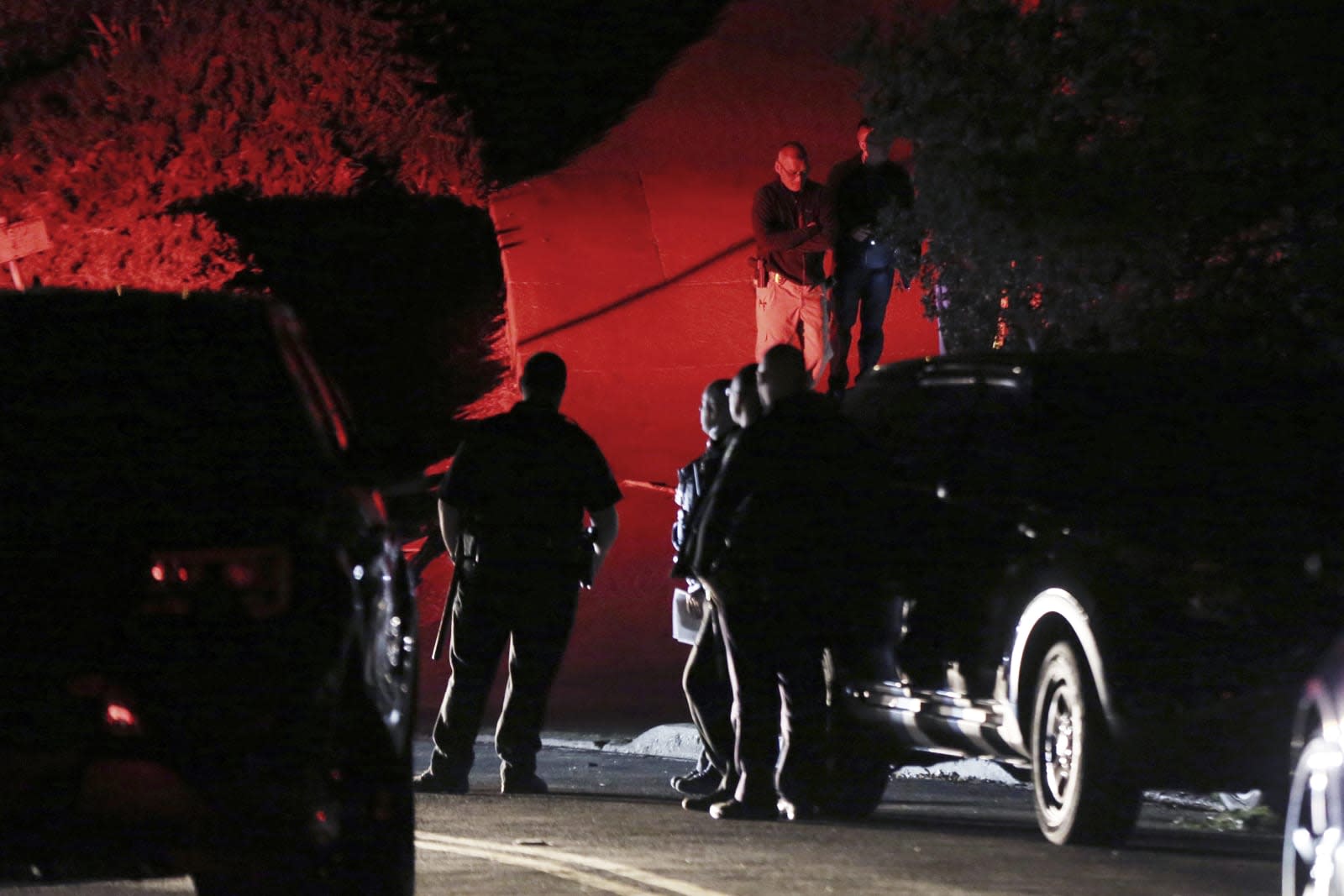 Airbnb is tightening its rental policies following a Halloween shooting that left five dead in Orinda, California. CEO Brian Chesky has announced that the service is banning rentals for "party houses" like the mansion at the heart of the shooting, where over 100 people had gathered before the shooting started that night. Chesky also promised "immediate action" against people found violating the policy, including removing them from the service.

The executive vowed tighter scrutiny as well, including a rapid response team devoted to party houses and expanded human screening for "high-risk" rentals the company's technology flags for closer review. These combined initiatives could take effect relatively quickly, as Chesky vowed a "10 day sprint" to review and speed up its new safety efforts.

The Orinda incident represented a textbook example of a party house, according to a San Francisco Chronicle report. The renters had falsely claimed that they were holding a 12-person family reunion at the estate, only for owner Michael Wang to discover the party following noise complaints and security footage. He had called the police to intervene, but the shooting took place before officers could arrive. It's not clear who committed the shooting or why it took place, although this wasn't the first party at the house.

While tragedies like this are rare, the Orinda shooting highlights the challenges Airbnb faces in keeping its rentals above-board. While it can ban party houses and makeshift hotels, the company can't always guarantee that hosts or visitors won't abuse the service. Cities like San Francisco have instituted registrations and other measures to keep rental customers honest. Airbnb's latest steps won't necessarily prevent abuses, but they could discourage the most egregious violations.

Starting today, we are banning "party houses" and we are redoubling our efforts to combat unauthorized parties and get rid of abusive host and guest conduct, including conduct that leads to the terrible events we saw in Orinda. Here is what we are doing:

In this article: airbnb, brian chesky, crime, gear, internet, rental, rentals, safety, services, shooting, thebuyersguide, travel
All products recommended by Engadget are selected by our editorial team, independent of our parent company. Some of our stories include affiliate links. If you buy something through one of these links, we may earn an affiliate commission.