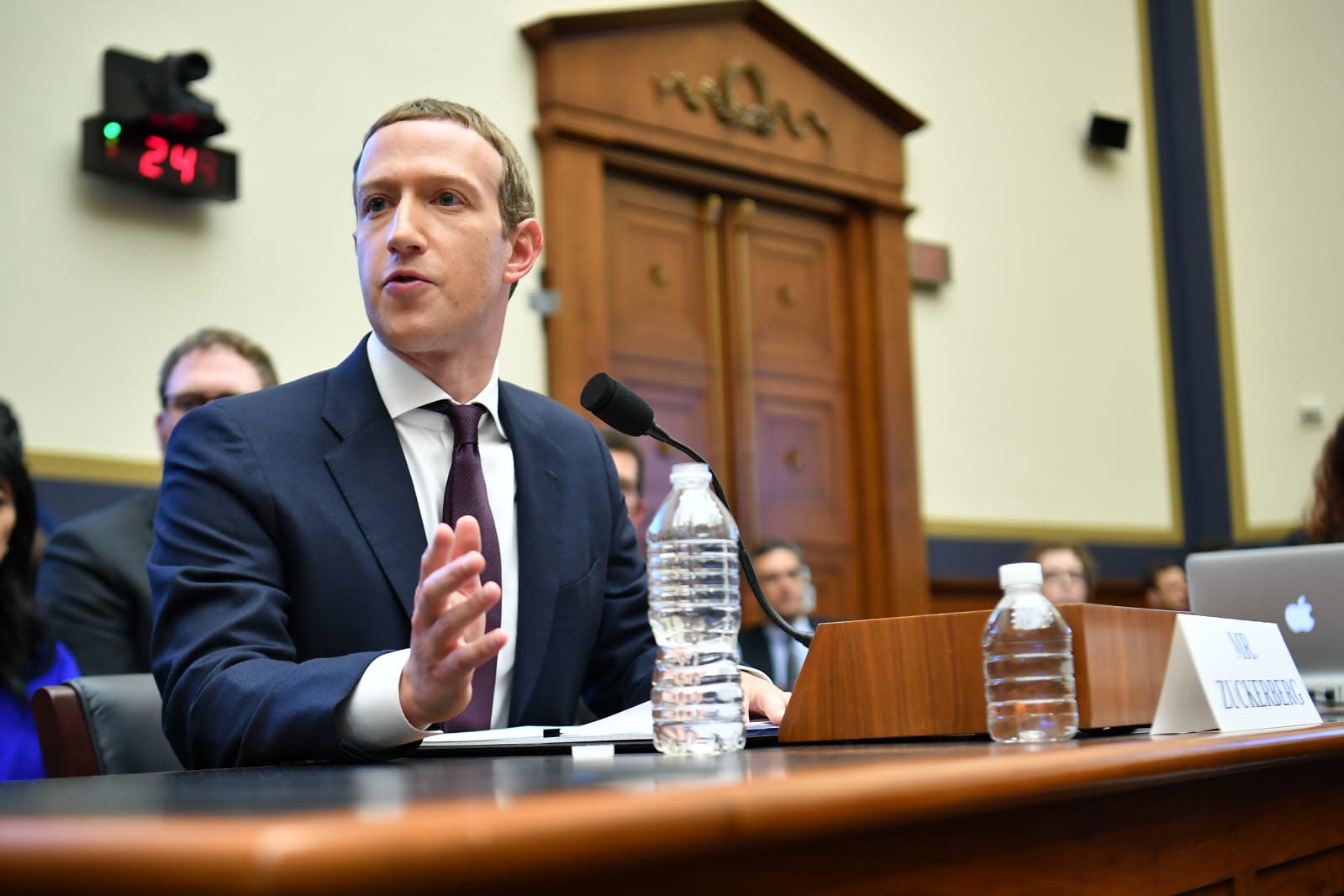 Facebook's policy of allowing politicians to run false ads is going to get tested in short order. CNN Business has confirmed that the social network won't fact-check candidates' ads in the weeks ahead of the UK election on December 12th. It will bar candidates from linking to debunked or pro-violence material, and will still scrutinize groups like Leave.EU, but voters will have to rely on skepticism beyond that.

That reluctance to check ads is leading to concerns, including from those investigating Facebook. The head of parliamentary hearings looking into Facebook's practices, MP Damian Collins, told CNN that people shouldn't be allowed to spread false claims "just because they are paying" for it. He was also disappointed in former UK politician Nick Clegg, arguing that he hadn't made a "positive difference" as Facebook's Global Affairs VP.

It's not certain that Facebook's policy will create problems, especially when the election is happening on short notice. If there is evidence that politicians' false ads played a role, though, it could increase pressure on Facebook to alter its policies ahead of the 2020 US elections.

In this article: ads, advertising, elections, facebook, gear, internet, politics, social media, social network, social networking, uk
All products recommended by Engadget are selected by our editorial team, independent of our parent company. Some of our stories include affiliate links. If you buy something through one of these links, we may earn an affiliate commission.