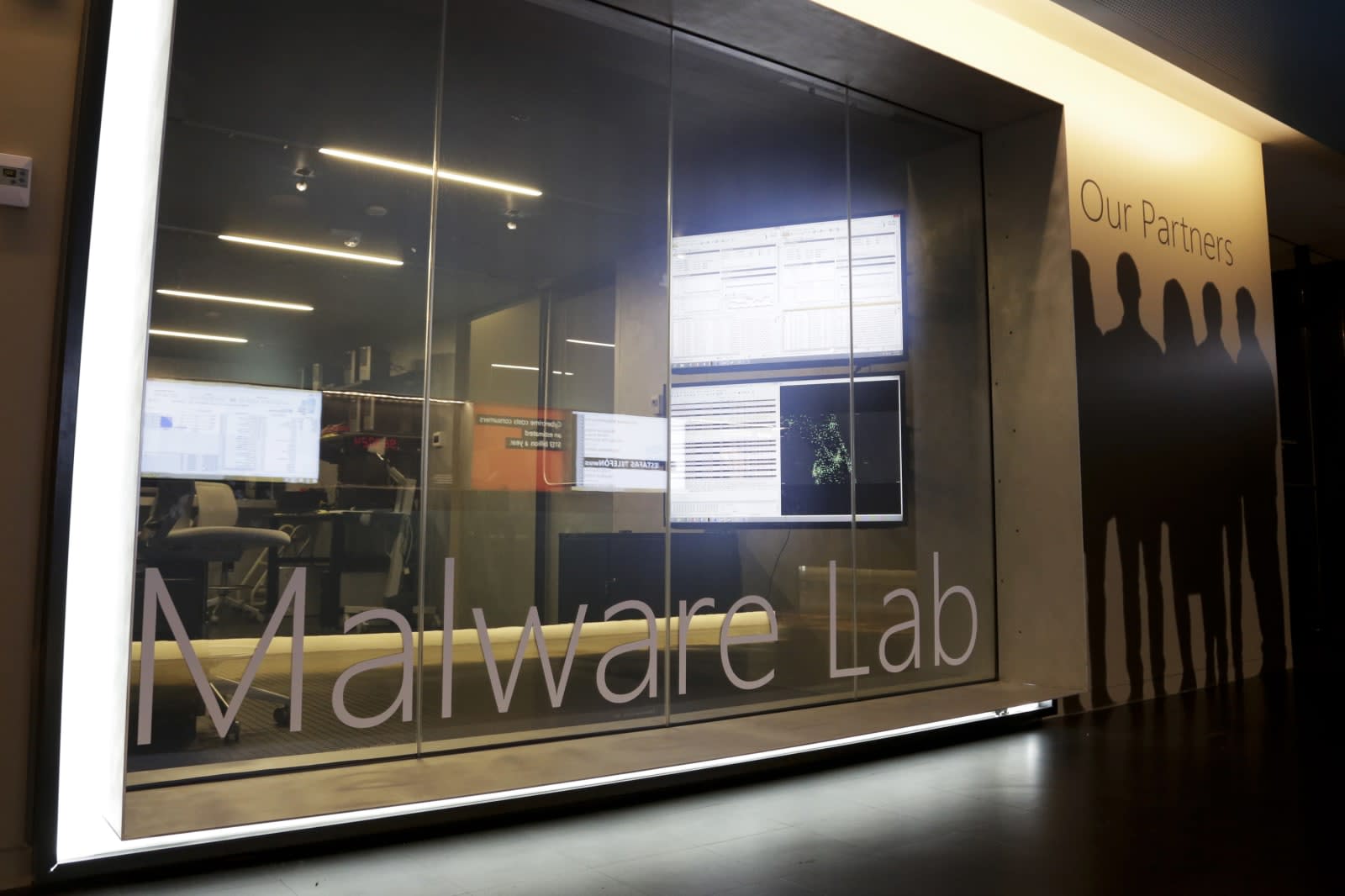 When word broke of the BlueKeep vulnerability in Windows, many feared a repeat of NotPetya and other widespread worms that have wreaked havoc. They might not have to worry quite so much, though. Kryptos Logic has discovered the first known in-the-wild BlueKeep exploit, and it isn't as vicious as feared. The initial attack from a "low-level actor" appears to have scanned the internet and infected vulnerable systems with a cryptocurrency miner, but little else. There are no data wipes, no automatic spreading or other signs of a worm in action.

There's been a "spike" in traffic related to the flaw, Rendition Infosec's Jake Williams told Wired, but it hasn't hit "critical mass."

This doesn't rule out the possibility of a more serious BlueKeep attack. There were still 735,000 computers open to BlueKeep as of August, according to Errata Security. However, the window of opportunity for a large-scale attack is closing. The longer it takes for someone to develop a large-scale attack, the more people patch their PCs against it. This may be one of those precious instances where a potentially serious vulnerability fizzles out due to both slow-to-move hackers and, importantly, an effective campaign to patch people's computers.

In this article: attack, bluekeep, cryptominer, cryptomining, exploit, gear, internet, rdp, security, vulnerability, windows
All products recommended by Engadget are selected by our editorial team, independent of our parent company. Some of our stories include affiliate links. If you buy something through one of these links, we may earn an affiliate commission.