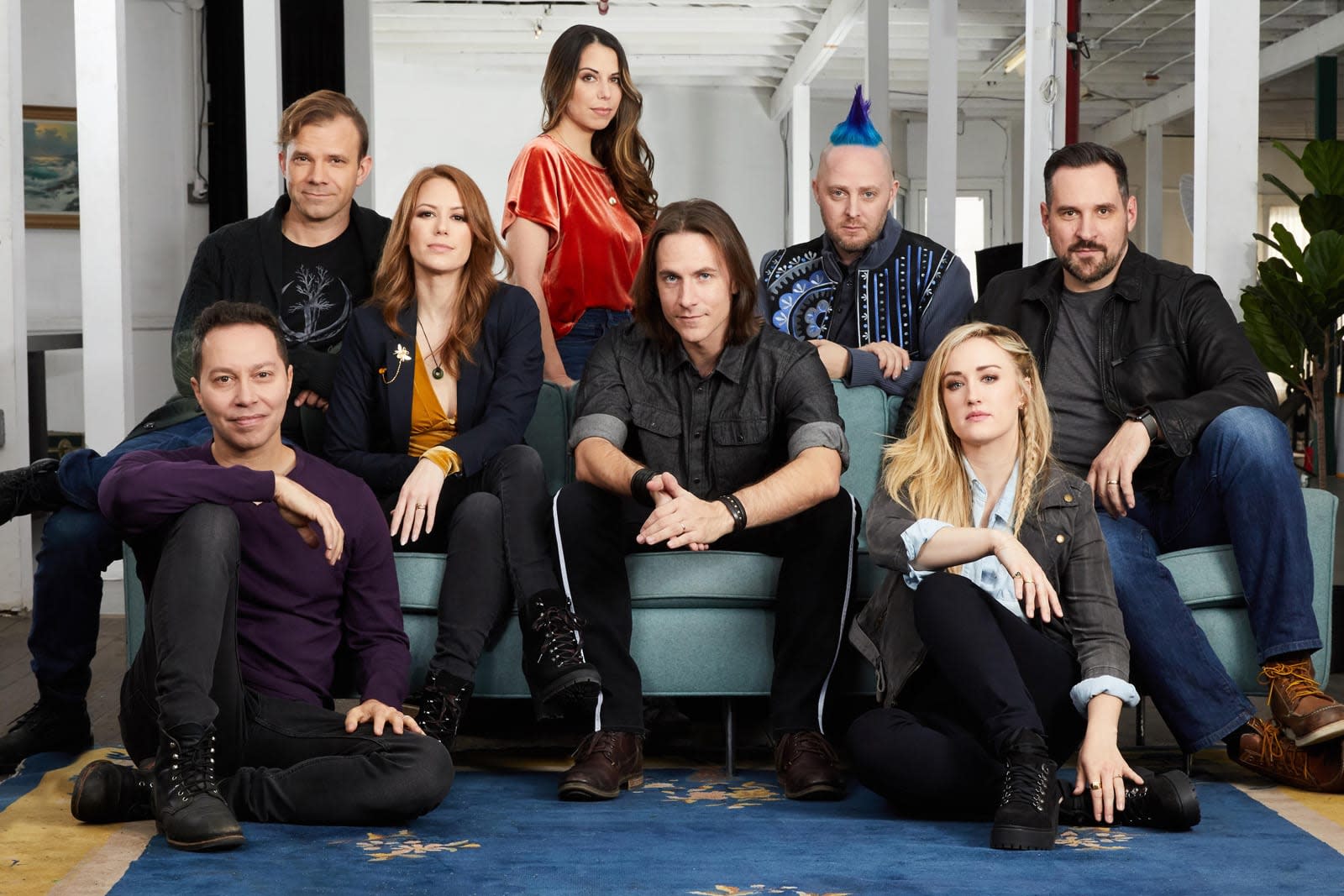 Amazon still isn't done scooping up internet darlings to fill its Prime Video catalog. The internet giant has obtained sole rights to stream two seasons of Critical Role's The Legend of Vox Machina, an animated series that set a record as Kickstarter's most-funded video project to date. The role-playing themed project racked up nearly $11.4 million in funding, blowing well past its original $750,000 goal. You'll still get to watch both the two-part opening special and the first season without paying for Prime Video, but venturing any further will require a subscription.

You should hear more about the "logistical details" of the arrangement in late 2020. The core cast members will both reprise their roles and serve as executive producers, including Matthew Mercer (McCree in Overwatch) and Laura Bailey (Nadine Ross in Uncharted). Vox Machina will revolve around a story from Critical Role's campaign that sees a group of drunken adventurers bond like family while they slay the forces of evil.

It's not completely surprising that Amazon would land a deal. In addition to its eagerness to seize on internet trends, the funding helps keep Amazon's costs down and suggests there's sizeable viewership. It's also convenient that Amazon owns Twitch, where Critical Role built its reputation by streaming live role-playing sessions. At the same time, this is a validation of Critical Role's strategy -- it shows that a livestreaming series with a huge following can translate that success to the on-demand world.

In this article: amazon, amazon prime video, animation, critical role, entertainment, gaming, internet, legend of vox machina, prime video, services, streaming, television, the legend of vox machina, tv
All products recommended by Engadget are selected by our editorial team, independent of our parent company. Some of our stories include affiliate links. If you buy something through one of these links, we may earn an affiliate commission.