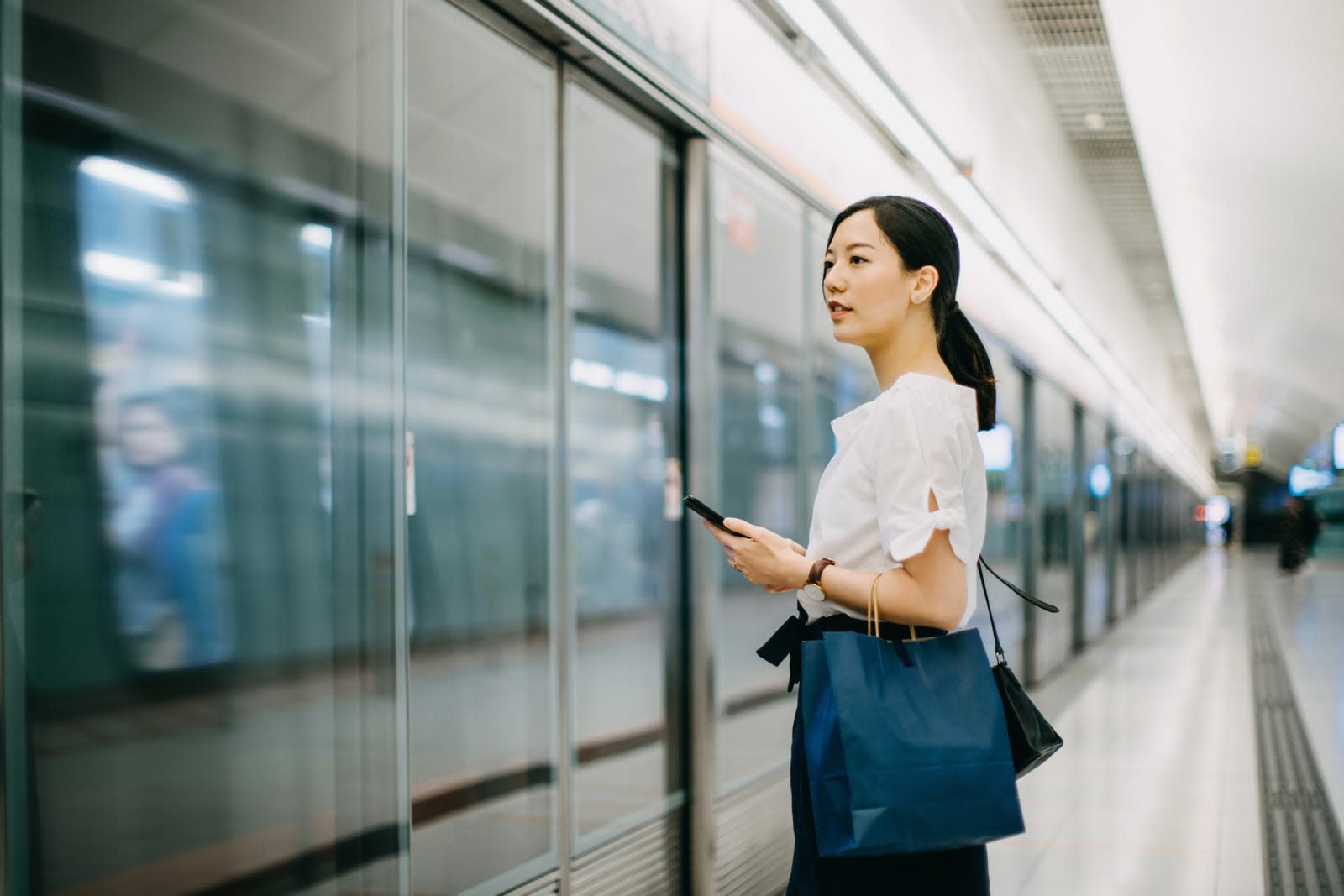 Last year, Google incubator Area 120 announced a public transit app that works in a similar way to Waze. Users of Pigeon report transit information to help others know if they're likely to face delays or other issues. Until now, it's only been available in New York City, but as of today, it's going live in Boston, Chicago, Los Angeles, San Francisco and Washington, D.C.

Pigeon sends you custom notifications about journeys (including the weather) before you set off to help you plan accordingly. There's a social aspect as well -- you and other folks can grumble together about particularly bad service or chat about a rad subway musician. Pigeon is iOS-only for now, but it's coming to Android. You can sign up to an Android waitlist now.