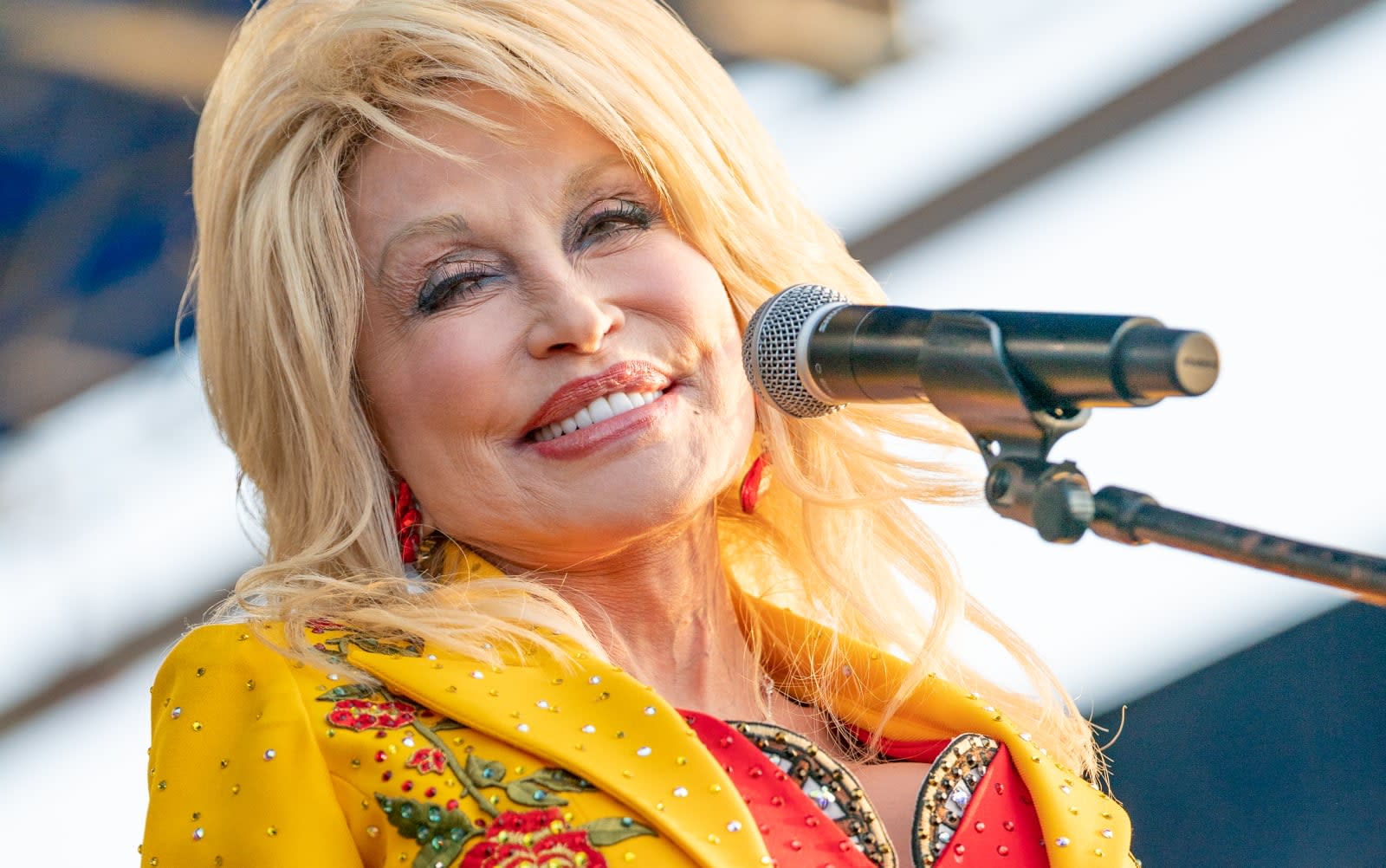 Netflix is turning eight Dolly Parton songs into an anthology series, Dolly Parton's Heartstrings. The first trailer arrived today, and it gives us a glimpse of the dramas based on iconic songs like "Two Doors Down," "JJ Sneed" -- and of course, "Jolene."

The trailer has strong Hallmark Channel vibes, but if you've listened (read: dramatically sung along) to "Jolene" on repeat, you might be able to look past the cheesiness long enough to give the series a shot.

Netflix first announced the collaboration with Parton in 2018. She will serve as the singer and songwriter for the series, and in previous statement she said, "I am thrilled to be bringing some of my favorite songs to life with Netflix." 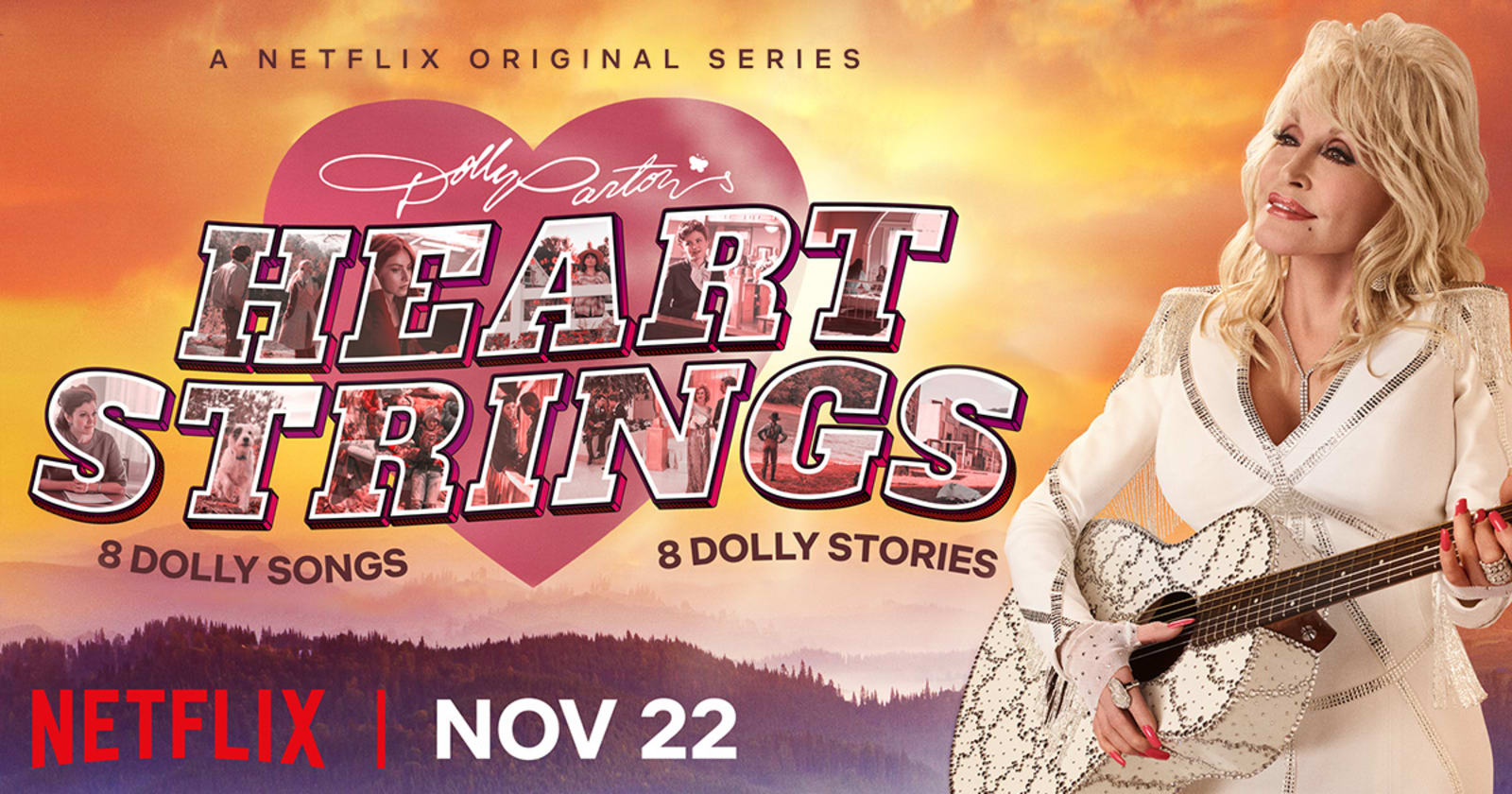 This is just the latest in a trend of music adaptations on Netflix. Country singer Sturgill Simpson recently released a samurai anime alongside his album Sound & Fury. This summer, Thom Yorke released a short Netflix film with his new album ANIMA. While those projects were companions to new music, Parton's Heartstrings presents old songs in a new way.

In this article: adaptation, av, dolly parton, drama, entertainment, heartstrings, music, netflix, series, songs
All products recommended by Engadget are selected by our editorial team, independent of our parent company. Some of our stories include affiliate links. If you buy something through one of these links, we may earn an affiliate commission.