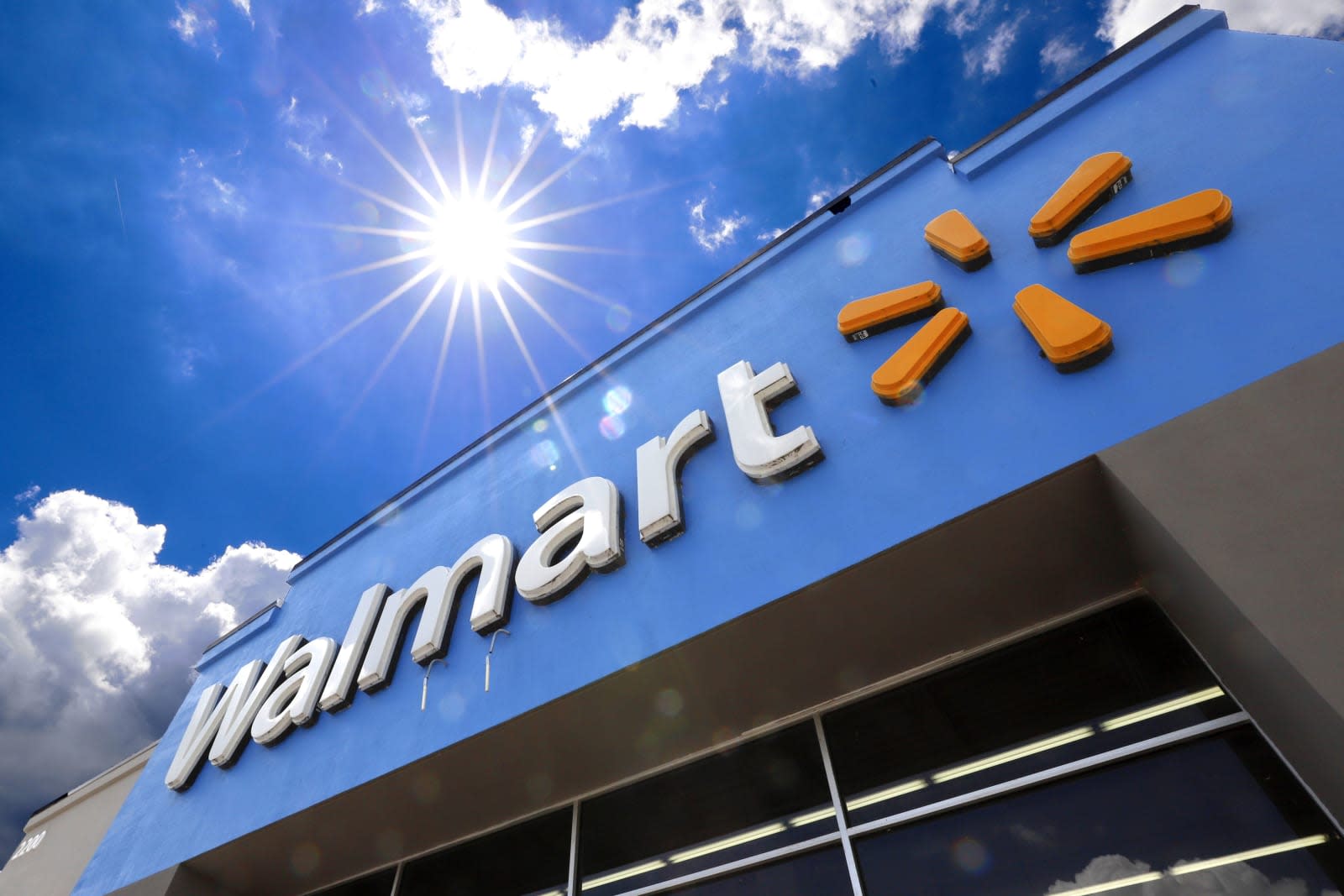 Tesla and Walmart clearly weren't ready for a knock-down-drag-out fight over solar panel fires. The two companies have settled a lawsuit that accused Tesla of neglecting and botching installations for solar panels that caught fire on the roofs of seven Walmart stores. In a joint statement to Engadget, the companies said they were "pleased" and that concerns had been "addressed." The duo looks forward to a "safe re-energization of [their] sustainable energy systems," according to the companies. You can read the full statement below.

Walmart declined to detail the terms of the settlement, although it did confirm to Engadget that the solar panels would remain. We've asked Tesla and will let you know if there's a response. Given that Walmart had originally asked its energy partner to pay for removing panels from all 240 stores, this is arguably a victory (if likely at a cost) for Tesla -- it avoided losing a major customer.

It's coming at a crucial moment for Tesla. The company's solar energy business has been on the decline, and it just introduced its third-generation Solar Roof tiles in a bid to reinvigorate its sales. While the settlement certainly doesn't constitute a recovery, it could help Tesla focus on growing instead of minimizing its losses.

"Walmart and Tesla are pleased to have resolved the issues raised by Walmart concerning the Tesla solar installations at Walmart stores. Safety is a top priority for each company and with the concerns being addressed, we both look forward to a safe re-energization of our sustainable energy systems."

In this article: business, gear, green, lawsuit, renewable energy, settlement, solar energy, solar panel, tesla, tesla solar, walmart
All products recommended by Engadget are selected by our editorial team, independent of our parent company. Some of our stories include affiliate links. If you buy something through one of these links, we may earn an affiliate commission.