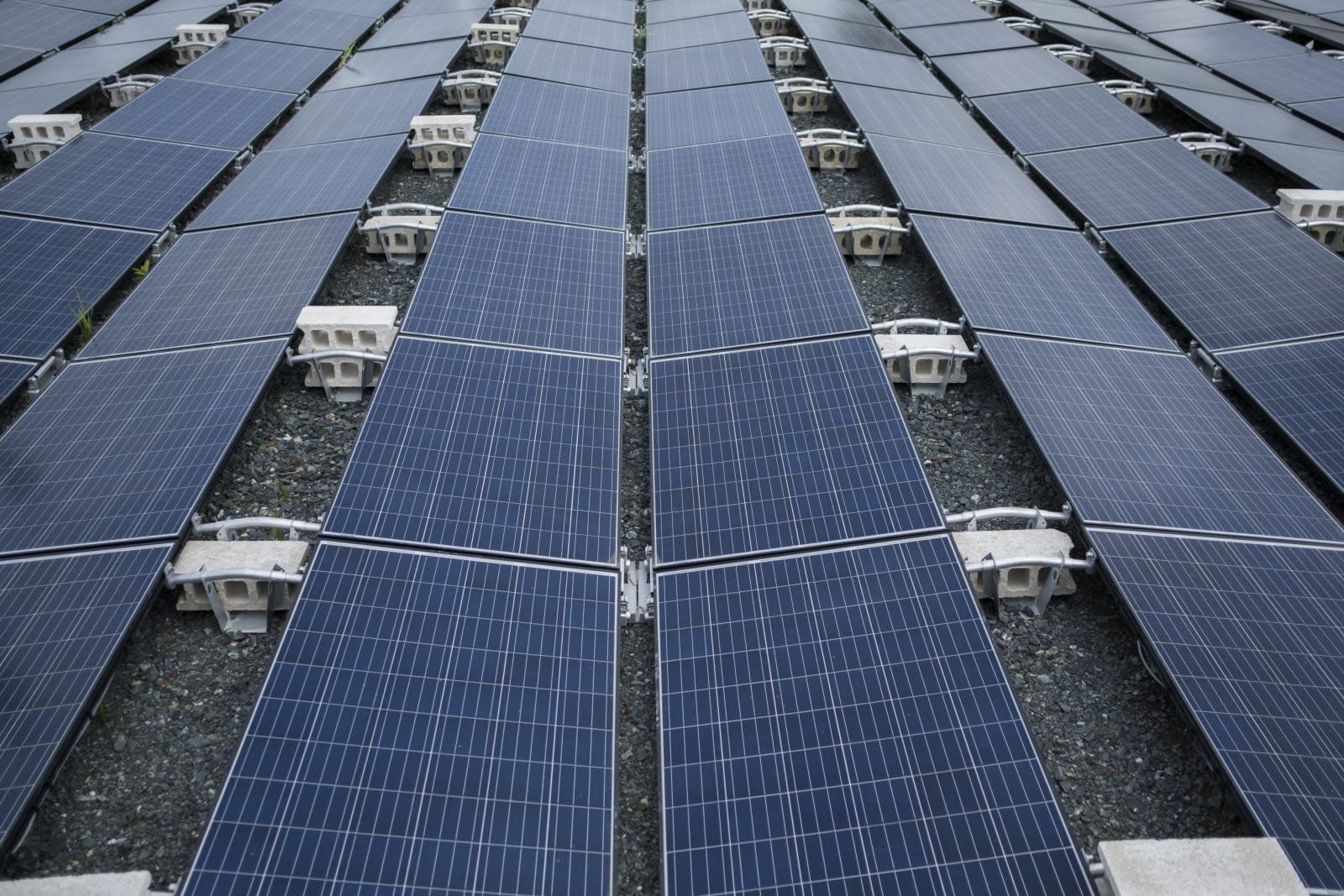 So much for Tesla's renewed solar power efforts getting off to a good start. Walmart has sued Tesla after rooftop solar panels on seven of the retailer's stores caught fire, allegedly due to poor safety practices. Tesla supposedly didn't ground its electrical and solar systems properly, according to Walmart, and regularly sent inspectors who "lacked basic solar training and knowledge." Walmart also asserted that Tesla's panels were rife with visible defects.

The big-box chain formally accused Tesla of breach of contract, gross negligence and failure to meet industry standards. It wanted Tesla to not only pay damages related to the first, but to remove its panels from over 240 Walmart stores.

There's a good possibility Tesla will fight back, though. The company has been struggling to revive its solar business, which installed a modest 29MW of solar power capacity in the second quarter compared to more than 200MW at the division's peak. The last thing it needs is to lose a major deployment and suffer the negative publicity that comes with that loss.

Update 8/23 12:30PM ET: The two companies have issued a joint statement indicating that they're making amends. Walmart isn't kicking Tesla to the curb -- it just wants the solar panels to be reliable and safe. You can read the full statement below.

"Walmart and Tesla look forward to addressing all issues and re-energizing Tesla solar installations at Walmart stores, once all parties are certain that all concerns have been addressed.

"Together, we look forward to pursuing our mutual goal of a sustainable energy future. Above all else, both companies want each and every system to operate reliably, efficiently, and safely."

In this article: business, energy, gear, green, lawsuit, renewable energy, solar, solar energy, solar power, tesla, tesla solar, walmart
All products recommended by Engadget are selected by our editorial team, independent of our parent company. Some of our stories include affiliate links. If you buy something through one of these links, we may earn an affiliate commission.