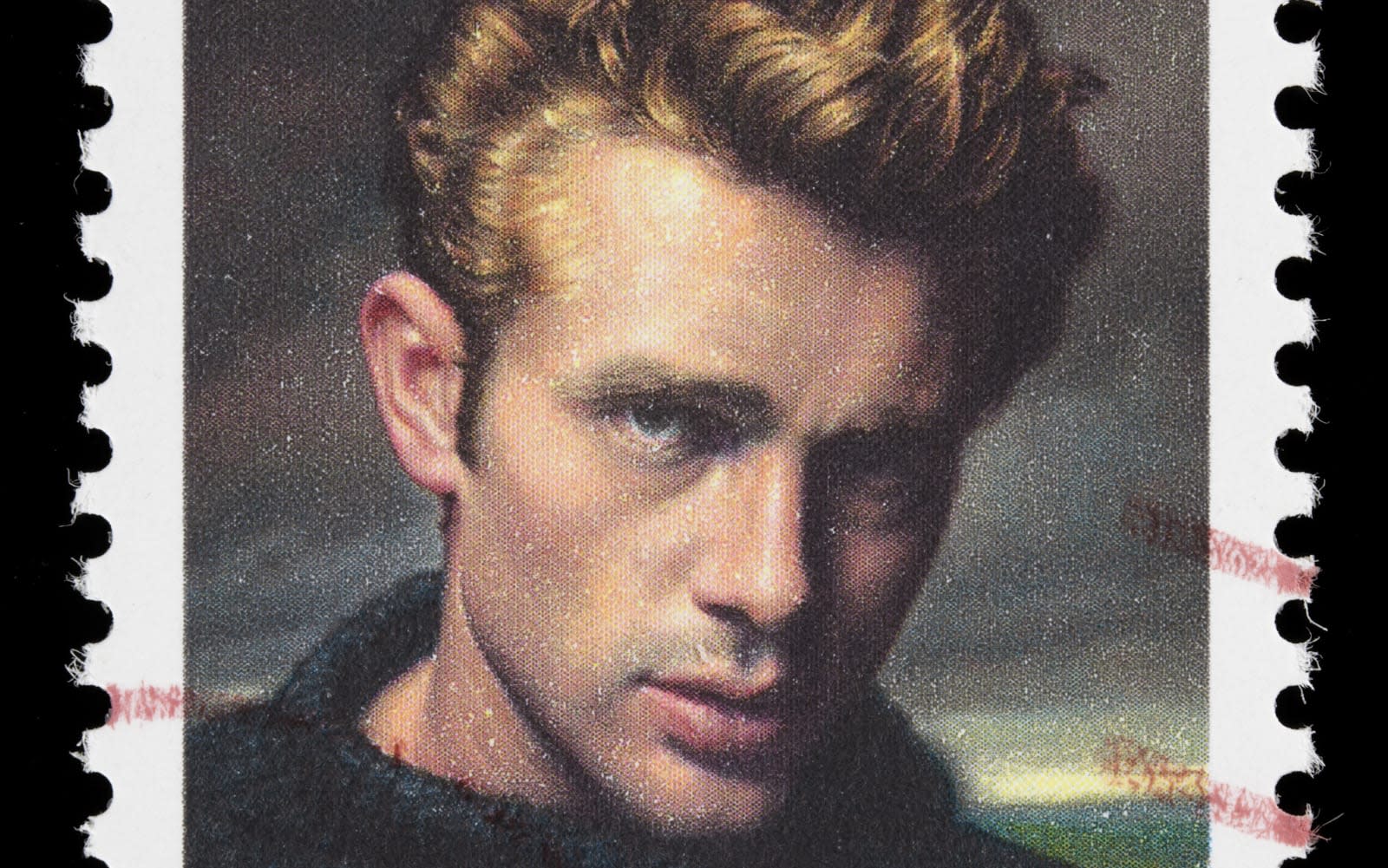 More than 60 years after his last film, James Dean will return to the screen in Finding Jack. In an exclusive, The Hollywood Reporter shares that the iconic actor, who passed away in 1955, has been posthumously cast in a major supporting role. Production house Magic City Films plans to use photos and videos to recreate Dean in CGI.

The film is based on a novel about thousands of military dogs abandoned after the Vietnam War. Dean will play the character Rogan. "We searched high and low for the perfect character to portray the role of Rogan, which has some extreme complex character arcs, and after months of research, we decided on James Dean," co-director Anton Ernst told The Hollywood Reporter.

This isn't the first time Hollywood has cast deceased actors in films via CG. Oliver Reed appeared in Gladiator in 2000 after his death, and Paul Walker was digitally revived in Furious 7. Rogue One brought Peter Cushing, the actor who played Grand Moff Tarkin in the original Star Wars and who passed away in 1994, back to the screen. But as we saw in Rogue One, the ambitious technology is still limited. Cushing's movements were stiff and he had a cold stare.

Finding Jack will have to overcome similar challenges. Considering that it will attempt to do so while bringing back such a huge star in a major supporting role, it's an especially impressive undertaking. Magic City Films hopes to release Finding Jack on Veterans Day 2020.

In this article: actor, av, cast, cg, cgi, entertainment, finding jack, iconic, james dean, magic city films, military dogs, recreated, role, Vietnam
All products recommended by Engadget are selected by our editorial team, independent of our parent company. Some of our stories include affiliate links. If you buy something through one of these links, we may earn an affiliate commission.