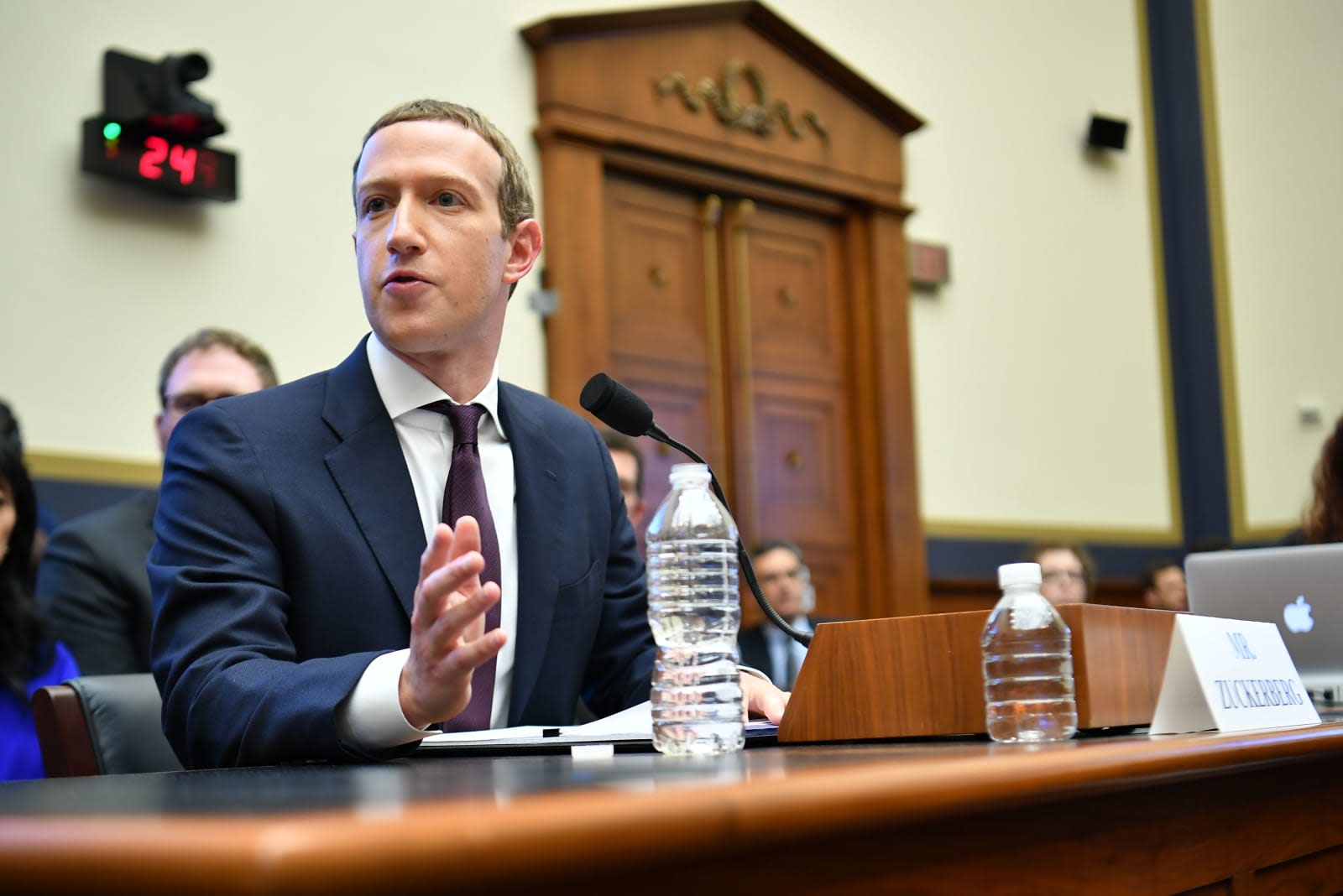 For the first time, California's State Attorney General has admitted that his office has been investigating Facebook's privacy dealings over the past 18 months -- and we wouldn't even have known if the social network had just complied with his requests. Attorney General Xavier Becerra has revealed in new court documents that Facebook failed to comply with subpoenas asking for more information related to the Cambridge Analytica fiasco.

The filing says Facebook "refused to conduct a complete search for responsive documents." It also noted that the company was similarly uncooperative throughout the FTC's probe, which eventually led to a $5 billion settlement.

Becerra said at a press conference that his office now has to disclose the probe, because it's taking legal action that makes it public. In particular, he and his team want the San Francisco County Superior Court to compel Facebook to comply with requests for additional Cambridge Analytica-related documents. The California AG wants to see copies of communications between executives -- such as emails between Mark Zuckerberg and Facebook COO Sheryl Sandberg -- as well as documents related to news stories about the fiasco published by The Guardian and other publications. He also wants to see documents detailing changes to the social network's privacy settings, as well as a documentation of the company's privacy program.

Will Castleberry, Facebook's VP of state and local policy, told CNBC that the company has been working with the California AG. "We have cooperated extensively with the State of California's investigation. To date we have provided thousands of pages of written responses and hundreds of thousands of documents," he said. As CNBC notes, though, he didn't address the Attorney General's accusation that the company hasn't been complying with subpoenas.

In this article: california, cambridge analytica, facebook, gear, internet, probe
All products recommended by Engadget are selected by our editorial team, independent of our parent company. Some of our stories include affiliate links. If you buy something through one of these links, we may earn an affiliate commission.