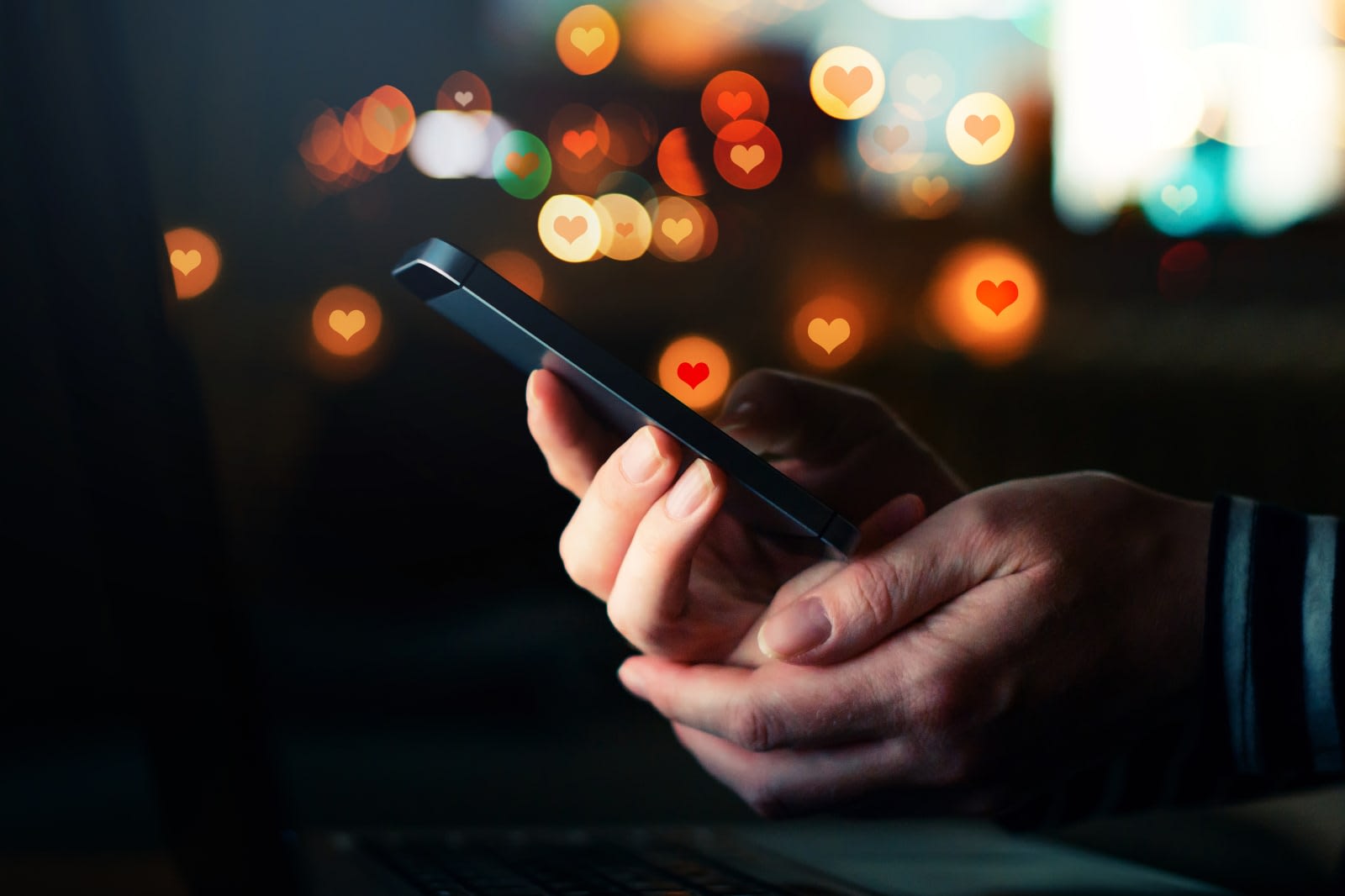 Did you wake up to a resurrected Valentine's Day text message on your phone? You're far from the only one. Numerous users have reported receiving old text messages overnight, all of them from February in one year or another (often around Valentine's Day) -- and frequently messages that didn't initially reach their destination. The zombie texts appeared across multiple carriers, including the top four US networks as well as Canada, and surfaced whether you were using an Android device or iPhones. There appears to be an explanation, although there's still plenty of mystery.

The hiccup appears to be the result of a common carrier infrastructure glitch. T-Mobile told Engadget this was a "third party vendor issue that also affected other networks," while US Cellular told 92 Moose that a flawed update to the "cross carrier messaging system" was to blame. Sprint, meanwhile, pinned the issue on a "maintenance update." We've reached out to AT&T and Verizon (Engadget's parent company) as well. Carriers haven't gone into detail about what went wrong, though, so it's not clear why the texts resurfaced or what prevented at least some of them from being delivered in the first place.

T-Mobile and Sprint both said the issue has been fixed, so you shouldn't have to worry about more of these mystery texts. However, the issue was serious enough to have created some confusion. One user said she received a text from her now ex-boyfriend, while another got a message from a best friend that had passed away later in February. It's a not-so-subtle reminder that even relatively innocuous glitches like this can have real-world consequences.

Via: Madeleine Ellis (Twitter), The Verge, 92 Moose
Source: Reddit (1), (2), Ashley C. Ford (Twitter)
Coverage: Jamie (Twitter), KuribHoe (Twitter)
In this article: android, att, gear, glitch, google, mobile, smartphone, sms, sprint, t-mobile, text, text messaging, us cellular, valentines day, verizon, wireless
All products recommended by Engadget are selected by our editorial team, independent of our parent company. Some of our stories include affiliate links. If you buy something through one of these links, we may earn an affiliate commission.