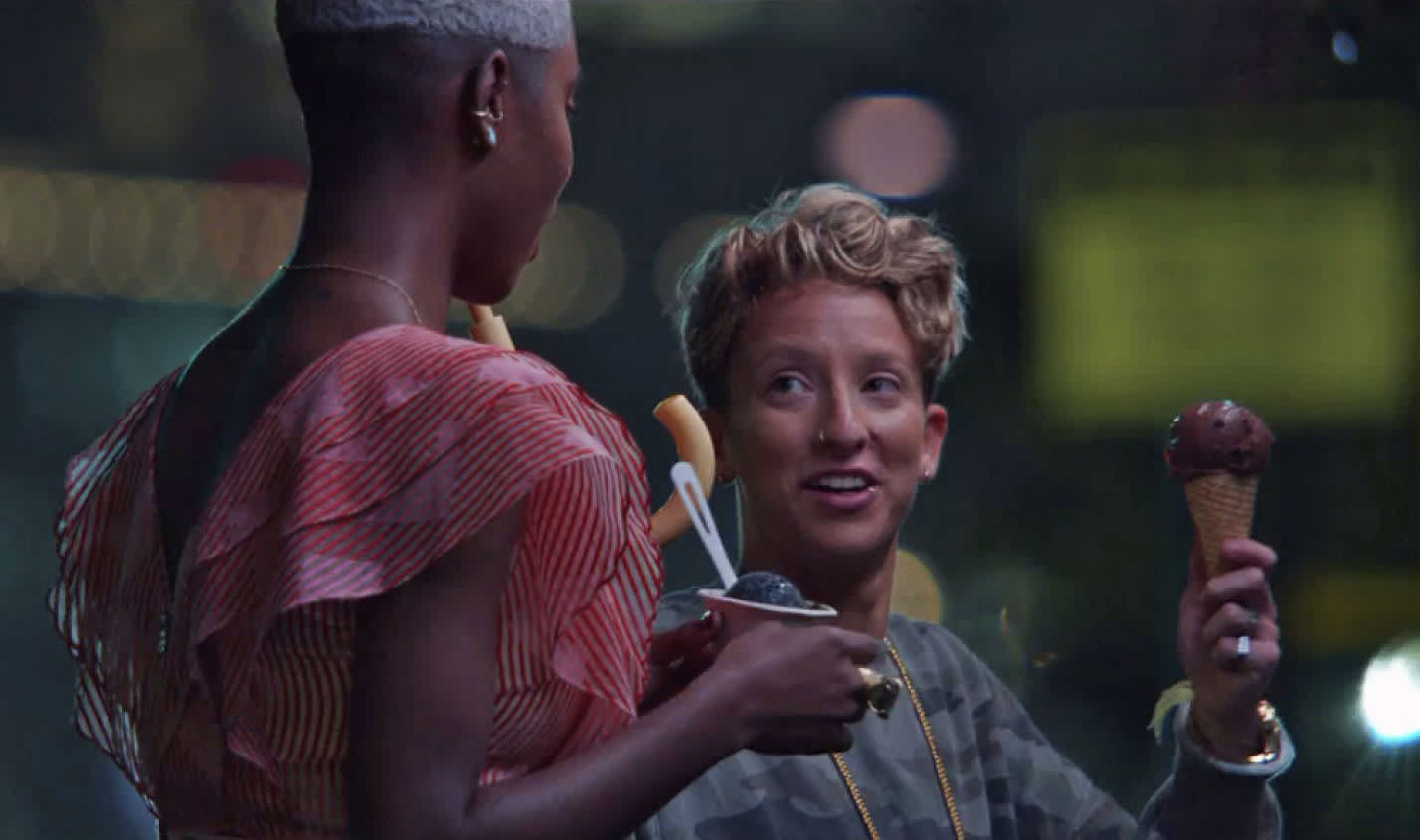 Dating sucks. Watching other people date, though -- that's entertainment. Netflix realized that and is releasing its first-ever reality dating show. The series, called Dating Around, will premiere on the streaming video platform on Valentine's Day, February 14th so you can watch it with your significant other to remind you how glad you are to no longer be in the dating pool.

The initial run of Dating Around will be six episodes. Each one will focus on one single person who will go on five first dates with total strangers. The entire interaction, awkwardness and all, captured for your viewing pleasure. Netflix's first trailer for the series shows off some of those moments, including one prospective partner telling her date, "I hope you're not a serial killer." If, god forbid, he turns out to be one, Netflix will surely make a series about that, too.

Netflix has been showing interest in more reality programming recently. The company is planning to launch a social media-inspired reality show called The Circle and has a home makeover series in the works.

In this article: av, dating, datingaround, entertainment, netflix, realityshow, ValentinesDay
All products recommended by Engadget are selected by our editorial team, independent of our parent company. Some of our stories include affiliate links. If you buy something through one of these links, we may earn an affiliate commission.