Microsoft's latest tablet features a lot of smart design decisions when it comes to ease-of-repair.

It turns out Microsoft's new Surface Pro X represents a new direction for the company in than just one way. According to DIY heroes iFixit, the device is one of the most repairable tablets on the market currently thanks to a couple of smart design decisions.

It starts with how Microsoft has built the SSD into the Surface Pro X. All you'll need to access the compartment that holds the drive is a SIM eject tool -- a paperclip will also do in a pinch. That's it: you don't need to pry off the display to get at the internal storage. There a lot of reasons this is great, but the thing most future Pro X owners will likely appreciate is that they'll be able to upgrade the SSD on their own easily. 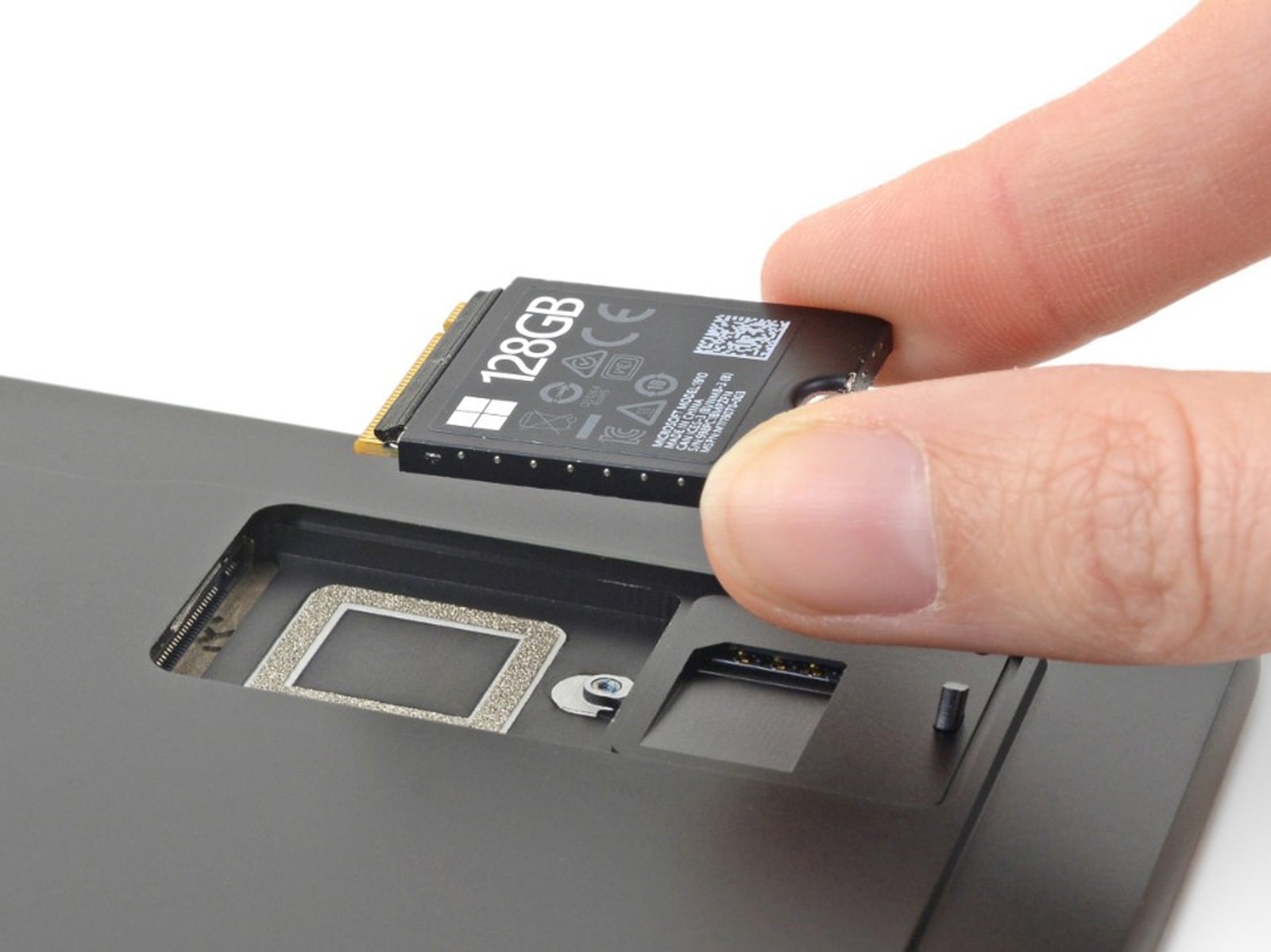 The display is also much easier to separate from the main body than with a lot of other tablets. You don't need to apply heat or solvents to the foam adhesive to make it workable. That said, you'll still need a steady hand and nerves of steel to remove the screen, but its a significant departure from how most manufacturers build their tablets nonetheless.

Other repairability highpoints include that you'll only need a Torx screwdriver to remove all the screws, and the fact that most of the components, including the two USB-C ports, are modular. "It would seem that Microsoft has placed at least one foot on the repairability train—between this Pro X and the Laptop 3, we can hardly believe all the repair-focused changes they've made!" says iFixit. 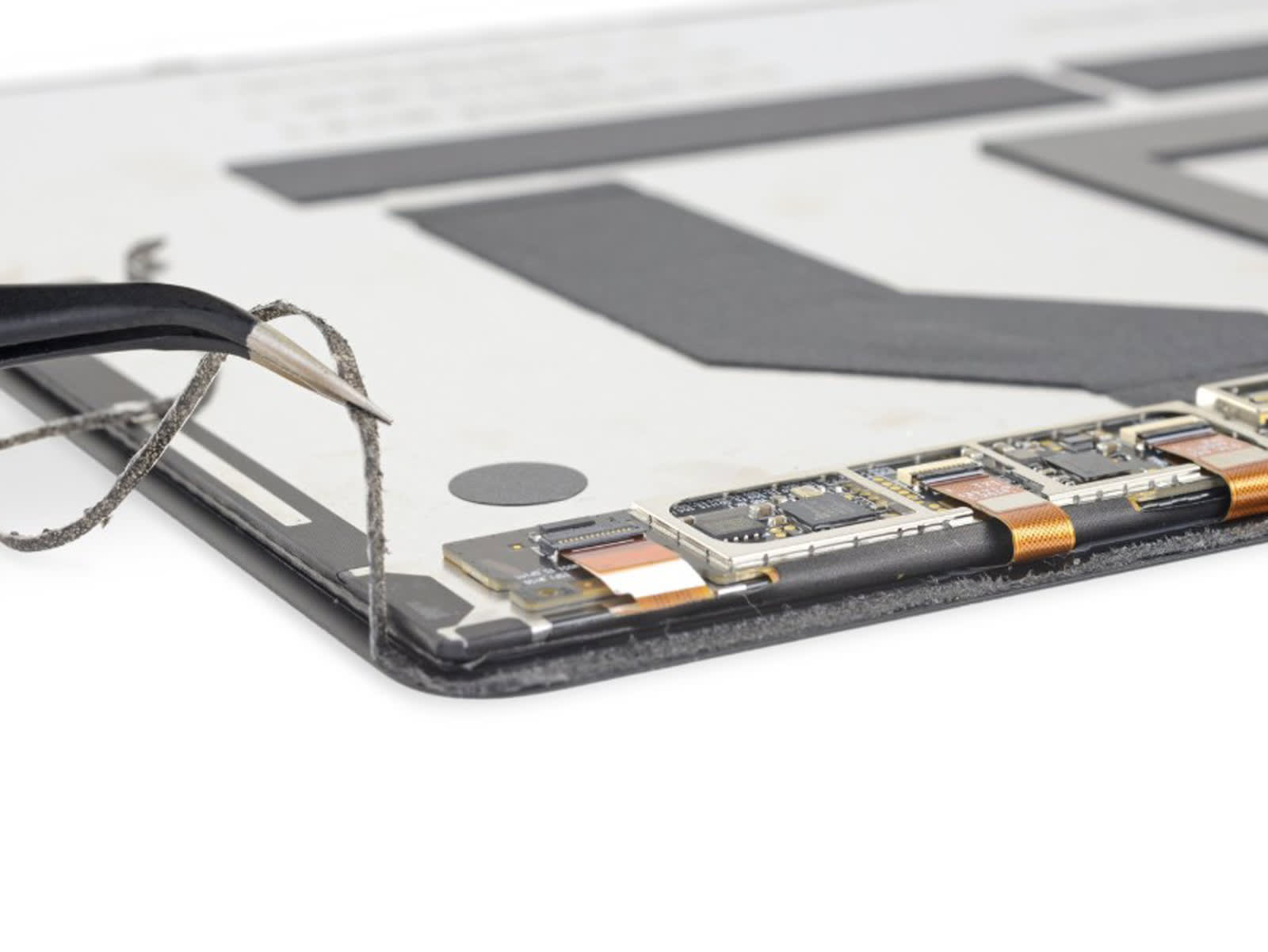 After completing the teardown, the company awarded the Surface Pro X a repairability score of six out of 10 (a higher score indicates an easier to repair device). To put that score in perspective, the iPad Pro earned a three out of 10. Repairability, like water resistance, is one of those things that isn't important until it becomes the most important aspect of a device. Eventually, something in your device will break -- usually at the worst possible moment. When it does, you might appreciate the fact that you can do the repair yourself.

All products recommended by Engadget are selected by our editorial team, independent of our parent company. Some of our stories include affiliate links. If you buy something through one of these links, we may earn an affiliate commission. All prices are correct at the time of publishing.
Surface Pro X teardown reveals one of the most repairable tablets ever
gadgetry
gadgets
gear
ifixit
microsoft
mobile
personal computing
personalcomputing
surface
surface pro x
tablet
teardown
Windows 10