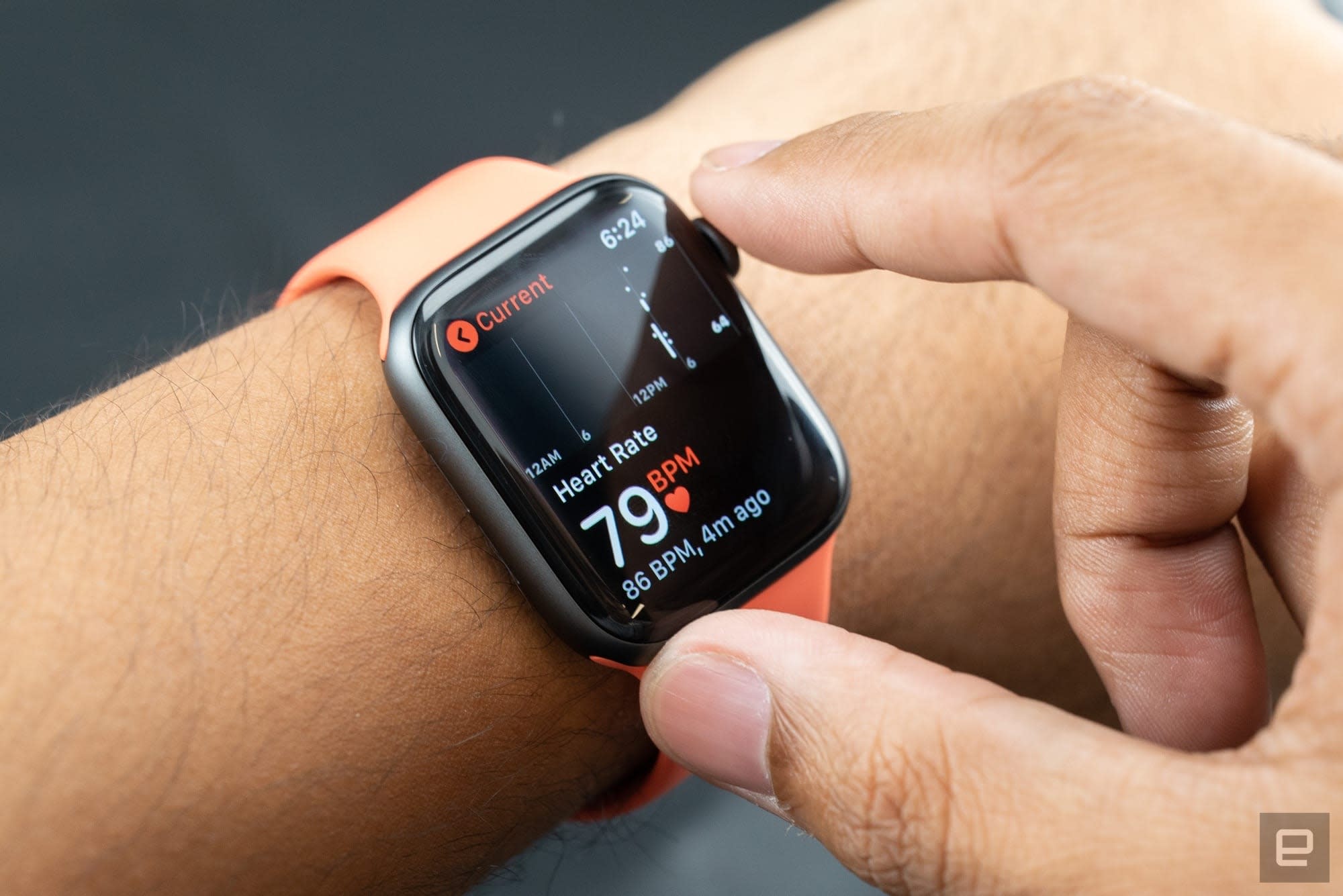 The Apple Watch Series 4 has been dropping in price consistently after the Series 5 took its place. Even though the Series 4 Watches aren't the latest model, they're still a great choice, especially considering the sale prices on Amazon. If you've been holding out for a Series 4 Watch, it may be prudent to grab one now: Amazon is matching Best Buy's prices on the Apple Watch Series 4 40mm ($299), 44mm ($329) and 44mm with LTE ($399), which are the lowest prices we've seen. That LTE model is particularly notable as it's the more expensive stainless steel model rather than the basic aluminum. These prices almost certainly won't get any lower, and since the Series 4 has been discontinued, they could run out pretty quickly.

In reviewing the Series 4 Watches (which we gave a score of 87), we found that small changes added up to a big improvement in user experience. The increased processing power helps apps perform better, and more accurate step tracking and heart monitoring make it a better choice than a Series 3 for those who are interested in the health aspects of the Apple Watch. Plus, a longer battery life finally addressed one of the bigger issues with the Apple Watch in general; many users were frustrated by the frequent need to charge the device's battery.

If you'd rather get the newer (and oh-so-slightly better) Apple Watch, Amazon is also discounting the stainless steel Series 5, which we scored an 88. The big change here in the Series 5 always-on display, which many users have wanted for years now. You can get $50 or $80 off, depending on which color and size you choose. The Series 5 is substantially more expensive than the 4, but $50 or $80 off a brand new device could make it a better choice for some shoppers.

In this article: apple, apple watch, Apple Watch Series 4, apple watch series 5, deals, engadgetdeals, gadgetry, gadgets, gear, smartwatch, thebuyersguide, wearables
All products recommended by Engadget are selected by our editorial team, independent of our parent company. Some of our stories include affiliate links. If you buy something through one of these links, we may earn an affiliate commission.