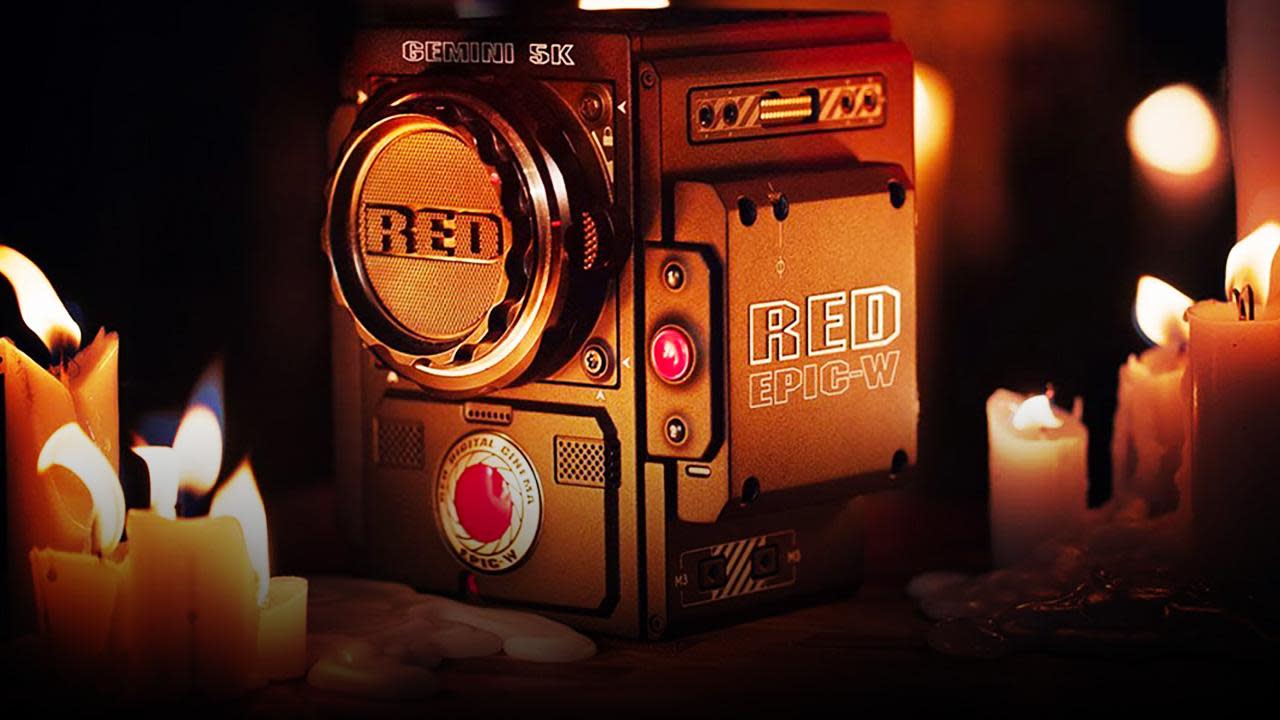 RED has claimed victory in the latest battle over its patent on RAW video, this time against a mighty plaintiff: Apple. The dispute started earlier this year, when Apple set out to overturn RED's patent on RedCode RAW in a possible effort to avoid paying royalties on its ProRes RAW codec. A patent court ruled that Apple "has not shown a reasonable likelihood that it would prevail" with claims that RED's original 2007 patent was obvious and shouldn't have been issued in the first place.

RED President Jarred Land said that "we are pleased to see our RedCode patents withstand another challenge," adding that RED is still working with Apple to get RedCode on its Metal framework. "It has always been Apple + RED, and this was all part of the process defining how we work together in the future," he said.

To be clear, as I mentioned before, this never really was Apple vs. RED. It has always been APPLE + RED, and this was all part of the process defining how we work together in the future. RED integration with Apple's METAL framework for realtime R3D playback is coming along well and the work that the two teams are doing together is exceeding expectations. We are very excited for the new Mac Pro and the new XDR pro display and the power they bring to the entire RED workflow.

RED successfully fought back a similar suit from Sony in 2013, so the latest victory could further strengthen the patent. However, the court may have left the door open to another claim, saying Apple's challenge was "unclear and incomplete."

RedCode RAW is a video codec that allows you to capture RAW video in much the same way you can capture RAW photos. Apple claimed that RED's patent was strongly based on two other patents: One pertained to the capture of lossless RAW video at HD, 2K and 4K resolutions, while the other was for a processing technique that allowed for compression of RAW sensor data. Apple argued that since RED's patent was a combination of two prior patents, its own technology was "unpatentable."

RED fired back with in-depth responses stating that its work was unique from those patents, and that it had been working on the technology prior to the timeframe that Apple had claimed.

While RAW photography is popular and common on smartphones, RAW video has generally been limited to use by professional filmmakers and video shooters. That's mainly due to the technical limitations with RAW and not because of the patent. For instance, one minute of 4K RedCode video at 5:1 compression takes up 5.26 GB, while a minute of MP4 video at a typical 150 Mbps takes up 1.13GB. That kind of throughput generates significant heat, so RAW video isn't really practical for smartphones or small cameras.

As such, this won't have much of an impact on consumer devices, but it could affect Apple's ProRes RAW development. As it stands now, companies that make external RAW recorders like Atomos have acquired ProRes RAW licenses from RED, and will likely need to continue to do so. Blackmagic Design, meanwhile, created its own RAW format that doesn't infringe RED's patents.

In this article: AOLoriginals, apple, cameras, Compression, daily show, Dispute, engadget, Engadget Today, engadget video, entertainment, gear, Patent, ProRes RAW, RAW Video, RED, REDCODE
All products recommended by Engadget are selected by our editorial team, independent of our parent company. Some of our stories include affiliate links. If you buy something through one of these links, we may earn an affiliate commission.