The Morning After: Apple's new Mac Pro made a surprise appearance

And Mercury is making a trip across the sun at 7:35 AM ET.

Before you get your week started, consider taking a look at Mercury's transit this morning -- it might be your last chance to see it for quite a while. Also, the Halo TV series is finally in production, and Apple's Mac Pro made an unexpected cameo in Calvin Harris' Instagram story.

This is your last chance to see it from North or South America until 2049.How to safely watch Mercury pass in front of the Sun today at 7:35 AM ET 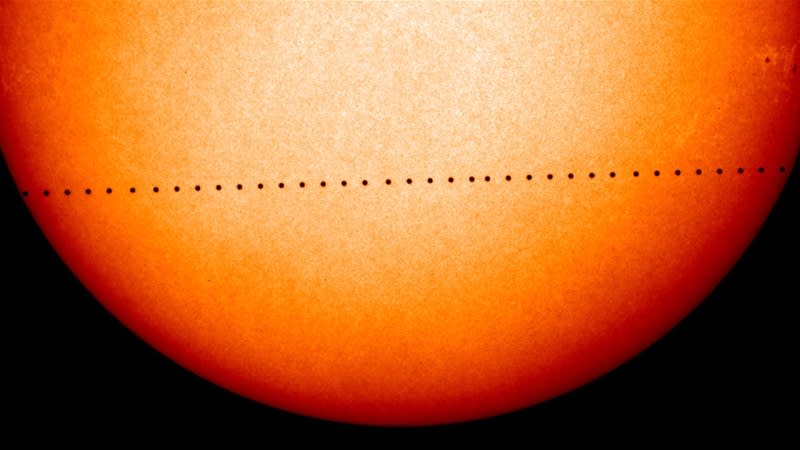 Mercury is about to take a rare trip between the Sun and the Earth, giving viewers around the world a rare and dramatic glimpse of the solar system's innermost planet. If you're planning to check it out, however, you'll need to take great care. If Mercury could talk (and it is the communication planet in astrological terms), it would say "Don't look directly at me as I cross the Sun." You'll need a telescope or binoculars fitted with a special solar filter -- no, solar eclipse glasses won't do the trick.

Realistically you can expect around 25 minutes of flight time per charge.DJI Mavic Mini review: A tiny drone with big ambitions 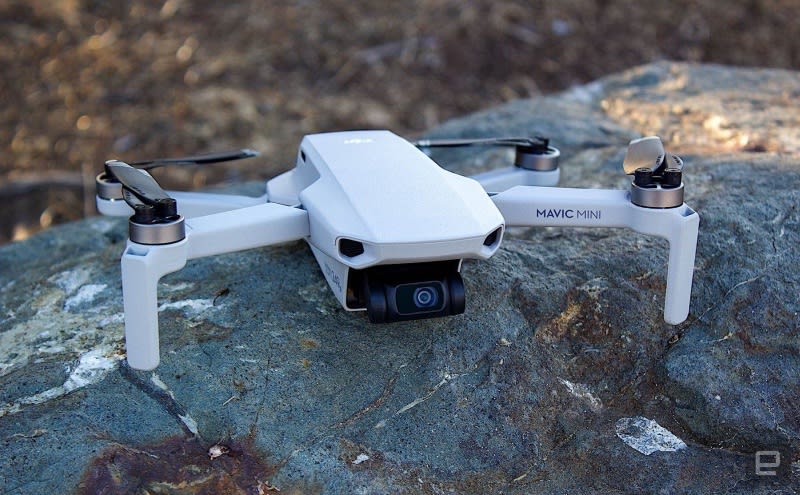 According to James Trew, "For the curious, the blogger, the casual photographer or even the family, the Mavic Mini makes a lot of sense. At $399, it's the same price as something like a GoPro, making it accessible and less of a commitment than the $900+ Mavic Air." It's light and pocketable but loses some of the software features DJI reserves for its larger, more expensive flying machines. 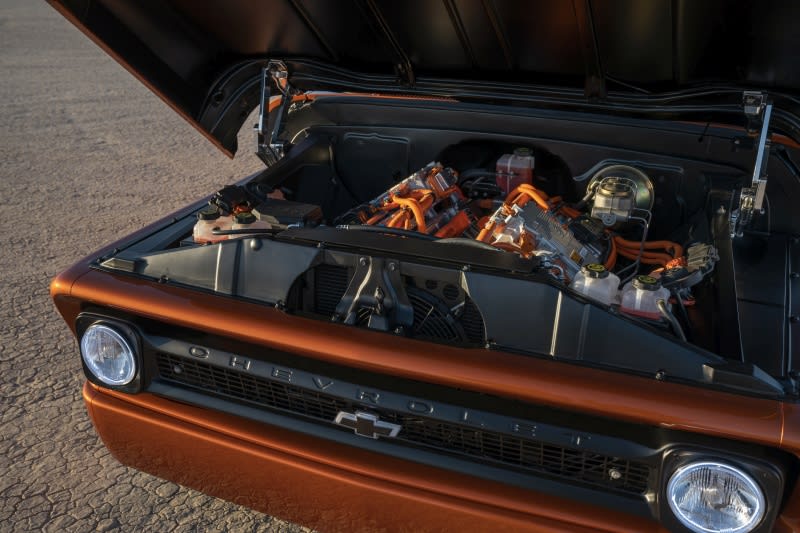 Chevy has unveiled this E-10 Concept hot rod that looks like a slammed vintage pickup truck (the 1962 C-10) but packs thoroughly modern EV tech, with battery packs borrowed from a Bolt EV. It's powered by a double stack of concept electric crate motors, which provides an estimated 450HP or enough to reach 60MPH in 5 seconds and obtain projected quarter mile times in the "high 13 second range."

The truck has a three-speaker sound emulator that mimics the two banks of a V8 engine in the back and induction in the front. It automatically adjusts to gear changes and can even emulate different engines that include a generic V8 as well as two versions of the LS7 Z28. The Halo series still isn't slated to hit screens until early 2021, and the inaugural season has been cut to nine episodes instead of ten. The Xbox One's entire lifecycle will have passed (plus two core Halo games) between the announcement and the moment you can sit down and watch.

It's getting closer.Calvin Harris already has the new Mac Pro 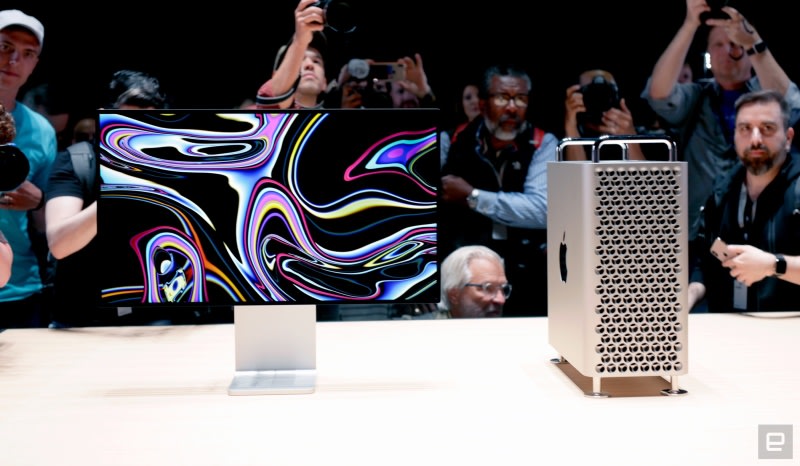 DJ Calvin Harris has posted multiple Instagram Stories showing that he already has Apple's workstation as part of his music production setup. He didn't talk about it, to no one's surprise, but this suggests Apple is comfortable enough with the state of the Mac Pro to seed it to big-name creators.