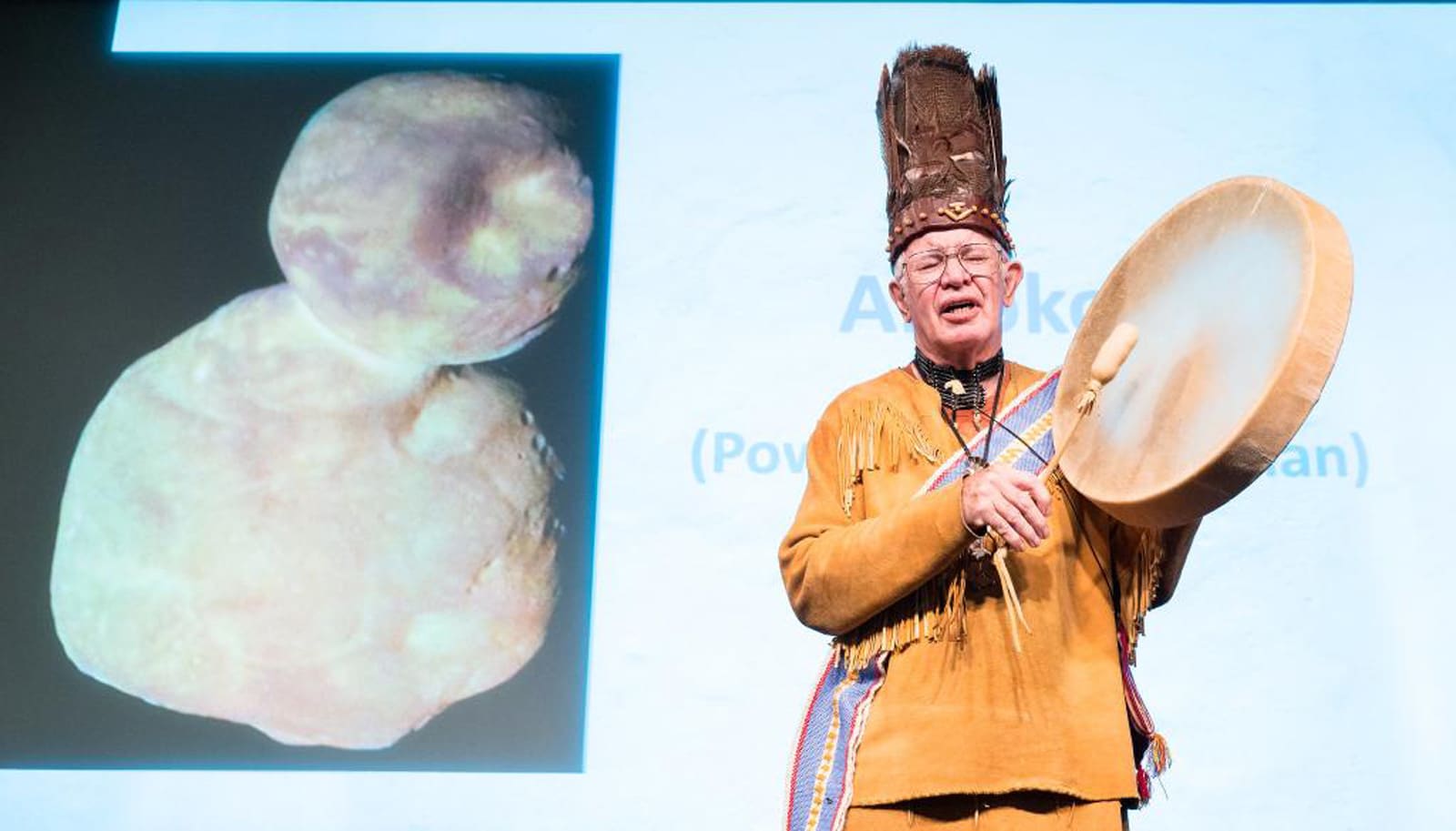 NASA's nickname for the distant Kuiper Belt object 2014 MU69, Ultima Thule, has been more than a little contentious. While it has innocuous meanings, Ultima Thule is also the term white supremacists use to refer to a mythical homeland. The agency is sidestepping that controversy, however. It just officially named the object Arrokoth, or "sky" in the Powhatan/Algonquian language. NASA received the consent of the Powhatan tribe before making the change.

It's ultimately just a name and doesn't change the object itself, which remains somewhat mysterious months after New Horizons made its historic flyby. However, this also lets NASA focus on what Arrokoth means to astronomy instead of the uproar over its label. It's safe to say the object's implications for the history of the Solar System are what matter the most.

Source: NASA (Twitter 1), (2)
In this article: 2014 mu69, arrokoth, astronomy, gear, kuiper belt, mu69, nasa, new horizons, science, solar system, space, ultima thule, video
All products recommended by Engadget are selected by our editorial team, independent of our parent company. Some of our stories include affiliate links. If you buy something through one of these links, we may earn an affiliate commission.