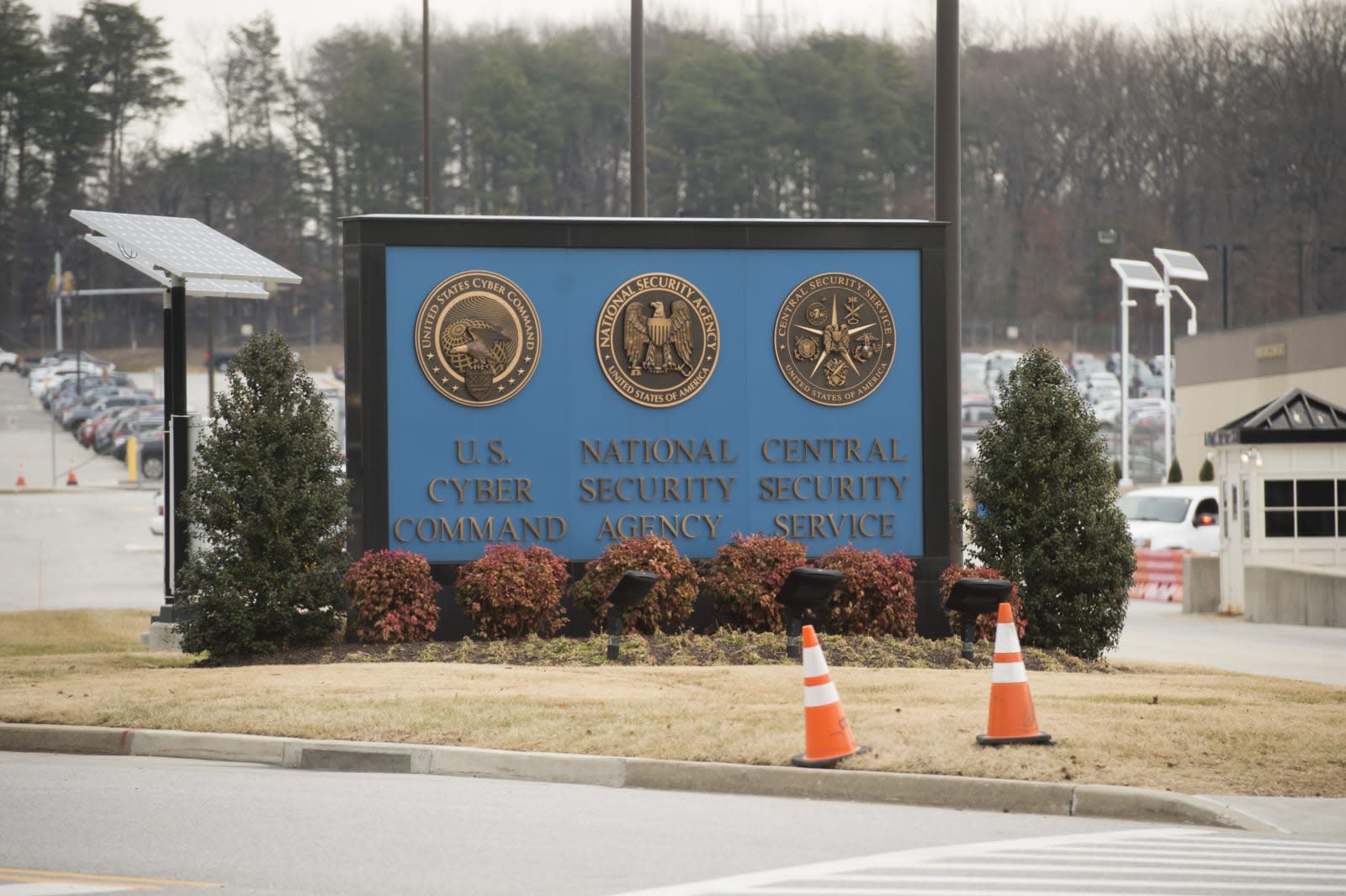 Last year the Supreme Court ruled, in a 5-4 decision, that a search warrant is required for law enforcement to perform cellphone tower searches to track someone's location. The Daily Beast reported on a letter sent by the Office of the Director of National Intelligence (ODNI) to Senator Ron Wyden affirming that ever since that Carpenter decision, the "Intelligence community" has not sought cell-site location data or GPS records without a warrant.

It had been doing that, claiming authority under the Title V of the Foreign Intelligence Surveillance Act (FISA) / Section 215 of the Patriot Act. However Section 215 of the Patriot Act is set to expire next month, and in the letter (PDF), the assistant director writing it never confirms that the Supreme Court decision means they couldn't, or wouldn't, do it in the future.

NEWS: The Director of National Intelligence confirmed to me in a letter that after the Supreme Court's ruling in Carpenter over a year ago, the U.S. government ended warrantless location data collection under Section 215 of the PATRIOT Act. https://t.co/d8lytItkaF

In this article: FISA, gear, gps, mobile, NSA, ODNI, patriot act, politics, privacy, Ron Wyden, section 215, security
All products recommended by Engadget are selected by our editorial team, independent of our parent company. Some of our stories include affiliate links. If you buy something through one of these links, we may earn an affiliate commission.