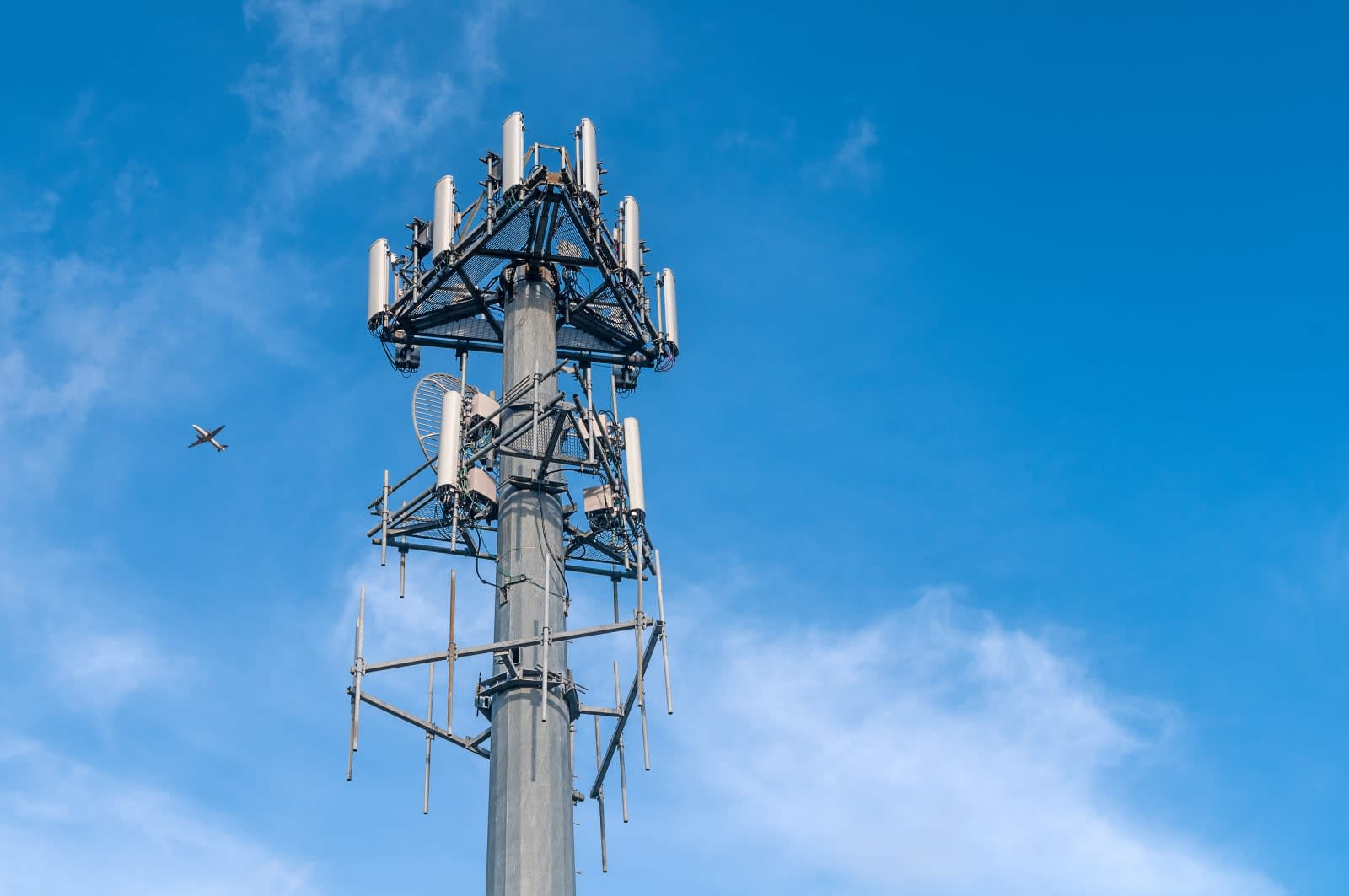 The Supreme Court has ruled (PDF) that to perform cellphone tower searches, police will now need a search warrant, as spotted by NPR. Meaning, that now for law enforcement to track where you've been, via historical cellphone location data, will require a judge's approval. Basically, the decision upholds that the Fourth Amendment will continue to protect you from unreasonable searches and seizures.

The ruling was 5-4 with Chief Justice Roberts joining the court's four liberals. In a rare move, the court's other conservatives each filed separate dissents.

This is important because it means now a prosecutor can't just get the location data of a suspect without written approval from a judge. As Bloomberg notes, this ruling comes in favor of Timothy Ivory Carpenter, who argued that prosecuting attorneys violated the Constitution after obtaining four months of location data, which showed he was near where armed robberies had taken place.

This case first came to light back in 2014 when Carpenter was convicted of multiple armed robberies and was sentenced to 116 years in prison. The verdict was made after the prosecution obtained Carpenter's cell-location data via the Stored Communications Act, not a warrant. Last June, the Supreme Court announced that it'd hear this case during its next session, which began in October.

"We decline to grant the state unrestricted access to a wireless carrier's database of physical location information."

The court's opinion is that cellphone location data doesn't fit "neatly" under existing precedents, and instead occupies a space at the intersection of reasonable expectation of privacy for one's location and movements, and what type of information a person keeps to themselves and what's shared with others.

"The question we confront today is how to apply the Fourth Amendment to a new phenomenon: the ability to chronicle a person's past movements through the record of his cell phone signals," Chief Justice John Roberts wrote. "We decline to grant the state unrestricted access to a wireless carrier's database of physical location information."

A previous case about tax evasion ruled that the bank documents and records of an individual weren't private, they were instead documents created in an ordinary course of business for the bank, a third-party. Therefore, those documents -- produced by a third party -- weren't under protection from the Fourth Amendment.

"Given the unique nature of cell phone location records, the fact that the information is held by a third party does not by itself overcome the user's claim to Fourth Amendment protection."

"While the third-party doctrine applies to telephone number and bank records, it is not clear whether its logic extends to the qualitatively different category of cell-site records. Given the unique nature of cell phone location records, the fact that the information is held by a third party does not by itself overcome the user's claim to Fourth Amendment protection... The location information obtained from Carpenter's wireless carriers was the product of a search."

The ruling will not have an impact on the police's ability to track someone in realtime using cell data, with Roberts specifically mentioning fleeing suspects, "protecting individuals who are threatened with imminent harm" and preventing "imminent" destruction of evidence in the opinion.

Effectively, the Supreme Court's decision reverses the Sixth Circuit Court of Appeals' ruling from 2012 that said people shouldn't have a reasonable expectation of privacy for data transmitted by a voluntarily purchased phone. Among the dissenters was George W. Bush appointee Samuel Alito. He said that the Fourth Amendment restricts the conduct of the Federal Government and the States -- not private actors.

"But today, some of the greatest threats to individual privacy may come from powerful private companies that collect and sometimes misuse vast quantities of data about the lives of ordinary Americans," he said. "If today's decision encourages the public to think that this Court can protect them from this looming threat to their privacy, the decision will mislead as well as disrupt."

In this article: cellphone, cellphonetower, gear, mobile, politics, security, stingray
All products recommended by Engadget are selected by our editorial team, independent of our parent company. Some of our stories include affiliate links. If you buy something through one of these links, we may earn an affiliate commission.